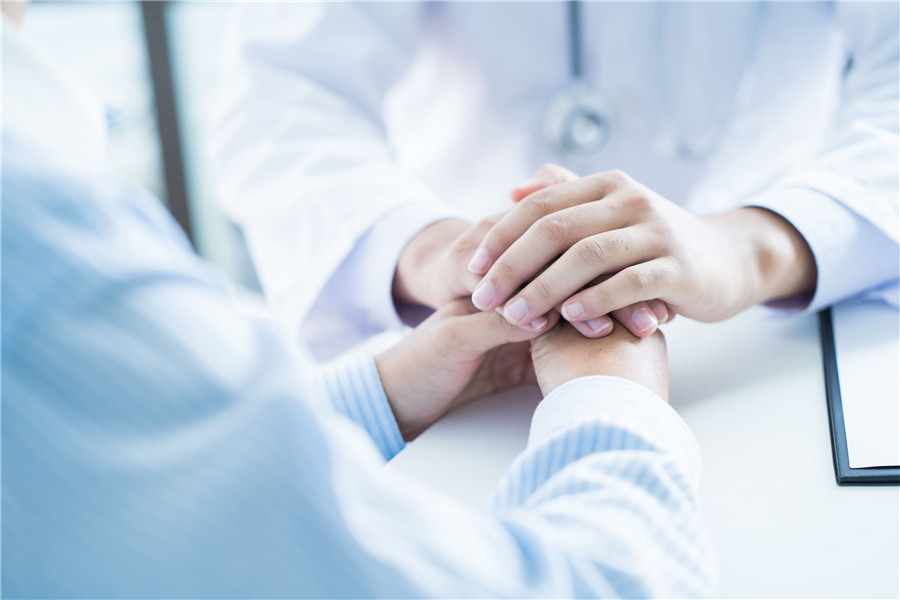 It is easy to turn into the corner pharmacy to buy a box of contraceptives, but it is not that simple to start taking contraceptives.

Any responsible man cannot turn a blind eye to women’s worries about contraceptives.

So, how should contraceptives be taken safest?

First, short-term, long-term and urgent, which one do you eat?

How to take it: the instructions will be clearly written, starting from the day of menstruation, even taking it for several days, each medicine is different, so you must read the instructions clearly. If you accidentally lose the instructions and don’t remember them, then check them with the family medicine App.

In short, remember to take it regularly.

The success rate is 98%, contraindications to taking medicine must be strictly excluded, and regular hospital examination must be carried out during taking medicine.

Administration method: Generally, the first tablet is required to be taken within 72 hours. Please refer to the drug instructions for details.

Second, will drug contraception leave some long-term hidden dangers to the body?

A large number of studies abroad show that long-term use of contraceptives is safe, effective and has few side effects, and can treat gynecological diseases.

Can emergency contraceptives be used frequently?

First of all, the contraceptive effect is not good. Second, there will be adverse reactions including menstrual changes, nausea, headache, abdominal pain, breast distending pain, vertigo and fatigue, but they can usually be relieved within a few days. 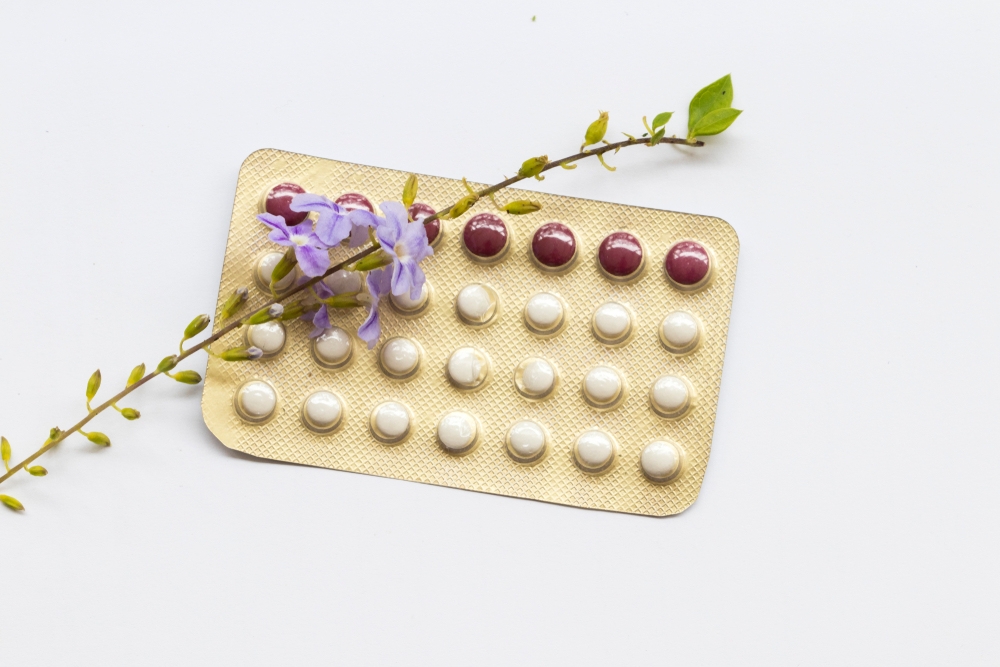 Professor Cheng Linan pointed out in his report < < Long-term Safety of Compound Oral Contraceptives > > at the 2011 Chinese Academic Conference on Obstetrics and Gynecology that oral contraceptives [can be pregnancy-induced after withdrawal, and need not be withdrawn for 3 to 6 months]; [No obvious teratogenicity, no correlation with birth defects].

For the sake of good prenatal and postnatal care, the general opinion is that pregnancy is safe six months after drug withdrawal.

The article “Guidelines for Administration and Service of Emergency Contraceptives” published in the “Chinese Journal of General Practitioners” points out that pregnancy may occur due to failure after taking emergency contraceptives. It is possible that women are pregnant before taking the drugs, or unprotected sex may occur again after taking the drugs and pregnancy may occur.

It must be pointed out that at present, no adverse effects of emergency contraception on pregnancy have been found.

Six, which drugs can’t be taken with contraceptives?

1. Rifampicin: It can accelerate the metabolism of contraceptives and reduce the drug concentration in blood.

2. Sleeping pills: It will also accelerate the metabolism of contraceptives.

3. Antibiotics: It can inhibit intestinal bacterial groups, thus affecting the absorption of contraceptives.

4. Regular drinking and smoking: It can also increase drug metabolism and reduce the effect of contraceptives.

Seven, emergency contraceptives should be used in what?

There is currently no data available on the longest duration of contraceptive effect after taking emergency contraceptives.

Condoms, uterine caps, intrauterine devices, etc., choose the one that suits you.