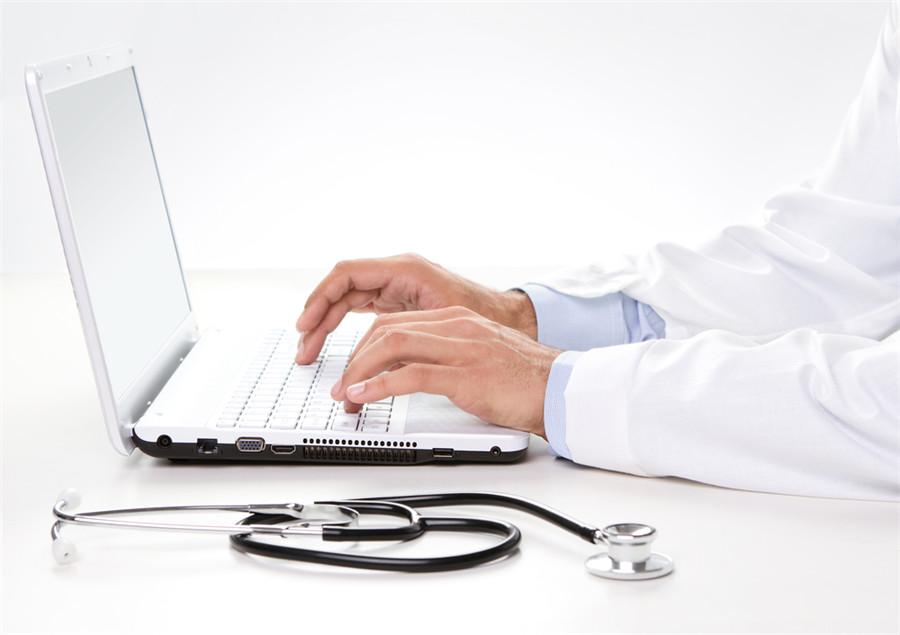 Of all the patients who cheats love to fool, hypertension is not the most, then no disease will be.

One of the reasons is that the number of hypertension patients is huge and is gradually increasing. The second reason is that hypertension is a high-risk factor for many worrying diseases, such as heart disease and cerebrovascular disease.

At ordinary times, when we talk about hypertension, we mainly refer to primary hypertension.

It is basically impossible to diagnose secondary hypertension by blood pressure measurement and symptom description alone, and cheats do not have the ability in this respect. After missed diagnosis, besides treatment difficulties, many patients have lost the opportunity of effective treatment or even [root removal].

In addition, there are more and more cases of secondary hypertension caused by renal or renal artery stenosis, sleep apnea syndrome, etc., or hypertension patients caused by primary hypertension mixed with secondary factors. These patients are difficult to treat with drugs and often become intractable hypertension, which happens to be the target group of swindlers.

But in general, essential hypertension is the main battlefield for medical science popularization and cheats.

Is hypertension [the normal reaction of the body]?

The risk of hypertension and its impact on the quality of life have been confirmed by a large number of experiments involving research institutes in many countries and races around the world. Therefore, it is also a consensus among professional doctors.

When people are facing danger, a series of pathophysiological changes including blood pressure can help people to better cope with it, but hypertension at this time is not morbid, while long-term hypertension without danger to deal with is definitely harmful to human body.

After understanding the basic knowledge of hypertension, it is easier to understand the following deception.

The cause of hypertension is still not very clear, and there is still no way to cure it and never relapse again.

Therefore, there is no problem of [treatment course] in the treatment of hypertension, Often need to take medicine for life, more impossible to cure. Doctors sometimes suggest that some hypertension patients change the dose once a few weeks in order to steadily lower blood pressure, and most long-acting drugs often exert their efficacy to the extreme within a week or two. Of course, there are also factors that gradually adjust body endocrine, receptors, etc.

Most of the swindlers’ [treatment courses] are to deal with their ineffective delaying tactics or to sell more of their drugs.

More importantly, the concept of “course of treatment” leads to the result of “end of course of treatment”. This causes patients to stop taking drugs or repeatedly and intermittently taking drugs and stopping drugs, and also causes blood pressure fluctuation, which not only makes it difficult to adjust drugs each time, prolongs the time, but also increases the risk of short-term and long-term complications.

Liars who claim to [cure hypertension] know that they will not last long. They often change their names casually before the end of the [treatment course] and the ban imposed by the Food and Drug Administration, or when patients are dissatisfied with finding them, or stop when they have earned enough.

The so-called [course of treatment] may be longer than the life span of fraudster products.

There are several kinds of drugs for treating hypertension, most of which have clear mechanism and definite curative effect. There is no absolute question of who is superior and who is inferior to each other. Comprehensive consideration should be given to different patients, including the patient’s age, family genetic history, renal function, diabetes, economic status, etc.

It should be noted that the medicine suitable for patients is the best. Don’t blindly follow the people around you who claim to have taken the same medicine.

If you think about it, even if there are [the latest scientific and technological achievements], the first thing you know is a professional doctor, and it is impossible to appear in ordinary media and oral statements of ordinary people.

The Chinese people’s understanding of hypertension is only a few decades old. Before modern medicine entered China, the Chinese people, including the arteries and veins of traditional Chinese medicine, did not know what what was, let alone what blood pressure was.

Where did you get what’s ancestral secret recipe?

The trouble caused by hypertension is not like a cold, which makes people feel uncomfortable.

After eating the so-called [antihypertensive products], some symptoms feel much better, either because of psychological effects or because unknown ingredients are added to them.

The main problem is that this state causes chronic damage to human organs, resulting in various degrees of disability and death risks over time.

There is no what symptom that is unique to hypertension. The indicator of whether antihypertensive drugs are effective is whether blood pressure is smoothly controlled, rather than changing certain symptoms.

Huyou 4: [Although general western medicine can reduce blood pressure, it hurts stomach and kidney, which is not as safe as my product]

Like many drugs, any drug has adverse reactions and needs to weigh the pros and cons.

At present, most antihypertensive drugs are safe, and the advantages obviously outweigh the disadvantages. The so-called “stomach injury” is mostly the digestive tract symptoms caused by drugs. Most drugs have such adverse reactions, because the center in the brain that produces nausea and vomiting is very sensitive and can feel very small amounts of things in the blood, thus producing the feeling of nausea and vomiting.

There are also some misunderstandings that aspirin and other drugs commonly used by patients with coronary heart disease are used as antihypertensive drugs, which can indeed cause gastrointestinal tract injury.

To say that antihypertensive drugs hurt the kidney is a reversal of right and wrong.

As is known to all, An important hazard of hypertension is damage to the kidneys, One of the main goals of controlling blood pressure is to protect kidney function. Kidney damage caused by long-term uncontrollable hypertension will inevitably occur sooner or later. However, there is definite evidence for the protective effect of antihypertensive drugs on the kidney after lowering blood pressure, and even for the reversal effect of some drugs on renal function damage. The benefits are far greater than the burden brought to the kidney by drugs through renal metabolism.

In summary, Swindlers sell so-called antihypertensive drugs, and the trick of deception is nothing more than: one exaggerates the curative effect and the other denigrates the regular treatment. In fact, many swindlers’ products have been proved to have added cheap western antihypertensive drugs, such as hydrochlorothiazide, nifedipine, captopril, etc., which can only work, but the price is dozens or even hundreds of times higher.