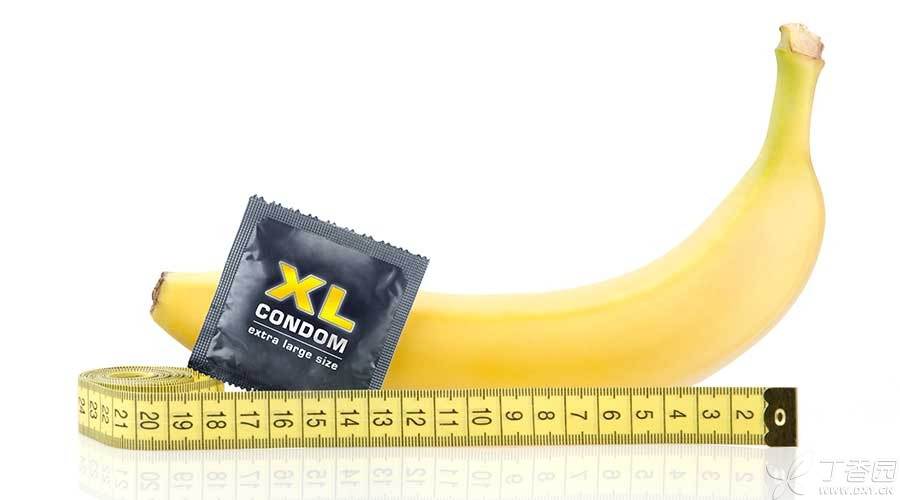 Seeing all kinds of small advertisements on the market, I believe many men will have the feeling of losing their hearts. Having said that, in addition to feeling anxious about their own capital, they will also envy those men with abundant capital and feel that they must be full of ambition.

You can’t imagine that many rich male compatriots have the same anxiety about their own size as their short compatriots. However, scientists have found that there is no relationship between male compatriots’ anxiety and Penis’s size.

How long is it?

In a survey in China, the penis of adult males over 18 years old in weak state was measured without tension traction, with a length of 8.17 ± 0.97 cm and a diameter of 2.65 ± 0.41 cm. Another survey and measurement results of men in a certain city show that the length of weak state is 4.5 ~ 14.5 cm, the circumference is 5.9 ~ 13.0 cm, and the measured length after penis traction is 6.5 ~ 16.0 cm. Some scholars have proposed that the length of penis traction is basically the same as that after erection. 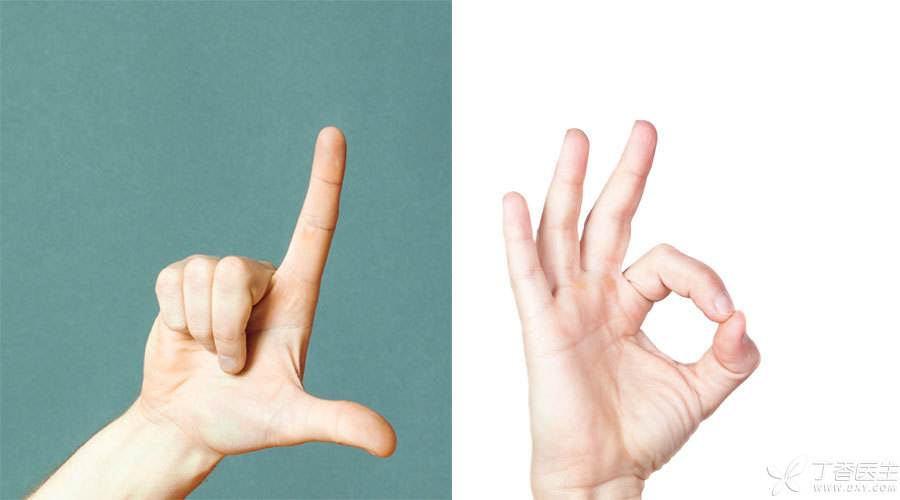 At the same time, British researchers also compared the answers of the subjects’ questionnaires on genital anxiety. To the surprise of the researchers, men paid quite a high degree of attention to the genitals: many subjects agreed with the statement that “even if I put on pants, others can judge the size and shape of my penis”.

In this survey, 30% of the subjects expressed dissatisfaction with the size. 35% of men said they were satisfied with their current size. The rest of the subjects hovered between satisfaction and dissatisfaction. The analysis found that there was no strong correlation between men’s anxiety and size. A large proportion of the men were shaded by teasing their partners or when they were taking a bath with their partners in adolescence.

In fact, this sense of inferiority or anxiety about size is essentially the same as the emotion generated by dissatisfaction with other parts of the body. However, this emotion is rarely directly related to the real state of the body, scientists explained.

In addition, elderly men and gay or bisexual men are more likely to suffer from higher genital anxiety. Gay and bisexual men also generally have more concerns about self-image than heterosexual men. Researchers speculate that this may be related to the group’s greater tendency to compare appearance or posture.

What do the female compatriots think

In fact, compared with men’s attitude towards Penis’s size, women are very [casual].

Foreign scholars have investigated women and found that female compatriots only prefer large size to a certain extent, and this preference will also be affected by the height of the other party, that is, men.

In addition, all penises with a length of more than 7.59 cm in weak state are [large] in their view, and there is no such thing as [large] [large] or [huge].

In a 2012 study, it was found that the attitude of the entire female group towards size was “wavering”: women with rich experience of vaginal orgasm were more interested in men with rich capital, while those who did not like vaginal orgasm very much regarded it as an organ regardless of size.

Therefore, on the topic of size, the worries of many male friends are really unnecessary. No matter [big] [small], don’t let it affect your ambition.