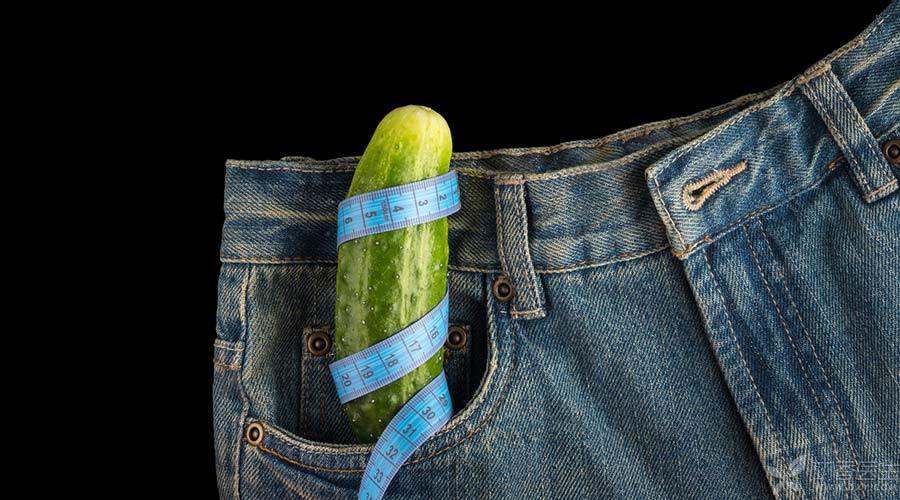 Xiao Mingjun has always had a heart knot, but he is embarrassed to tell others that he always feels that his Penis is a bit short and abnormal.

On this day, he quietly ran to the clinic and slipped in when he saw no one around him. His little face was red, anxious and slightly shy, and he asked me to help him, but he didn’t specifically say what when standing there.

I comforted him and said, Sit down first, don’t worry, what’s wrong with you? I’ll give you a diagnosis.

Finally, he summoned up the courage to say his problem. He felt that he could not lift his head in front of his classmates. In bathroom bathing and love action movies, he saw other people’s Penis big and thick, and felt that his own was too small. Is it not normal?

I motioned him to enter the examination room, and I carefully checked his development: the whole body was in good nutritional condition and normal development. External reproductive examination showed that pubic hair was normally distributed, the penis exposed to the skin by about 5 cm, there was no redundant prepuce and phimosis, and the size and texture of bilateral testicles were normal.

After the examination, I asked him, “What is the length of your penis when it is erected?” It is the deepest distance between the glans penis and the root of the penis. How thick is it? ]

I went on to ask: [How is the hardness of erection? Like cucumbers, bananas or tofu? ]

Xiao Ming replied, “There is no bending, it is upturned when erecting.”

After listening to his answer, I said to him: “your penis length is normal, and the circumference is normal. In addition, the erection is tilted up, which indicates that the angle between the erected penis and abdomen is greater than 90 degrees, and the hardness is normal. In short, your current situation is normal, don’t worry, don’t need any treatment.”

Like Xiao Mingjun this kind of situation, I often encounter in the andrology clinic, most of which are puberty and young boys. These boys often feel that they are [abnormal] when they see other people’s Penis on other occasions, and some even directly ask for an operation to be prolonged when they come to the hospital.

What size is normal?

How do you measure Penis?

After erection, use a ruler to hold one end against the root of the penis and measure along the penis to the glans penis at the other end.

When measuring, you should press your skin slightly, because some people have more abdominal fat and subcutaneous fat covers part of the penis, which may cause measurement errors.

After erection, use the tailor’s soft ruler to measure the position around the middle of the penis. You can also wrap a length of rope first and then measure the length of the rope with a ruler.

Is it not normal that … is shorter than the average?

Professor Mei Hua, a senior male scientist in China, once proposed that [the penis shorter than 9.5 cm can only be said to be short, not necessarily abnormal]. At present, it is believed that the real penis is short, and its length should be less than 2.5 cm or more of the average value of normal people. Some people also think that less than 7 cm is the penis short. The length here refers to the erection length.

If the measurement is still very short according to the above-mentioned method, you can go to the andrology department of a regular hospital to check to see if there is any abnormality.

Whether Penis is good or not depends on its hardness.

Why does everyone care so much about Penis’s size?

On the one hand, it is because this is a male characteristic; On the other hand, people may think that the longer and thicker Penis is, the more effective it is.

In fact, the first factor affecting men’s combat effectiveness is Penis’s hardness, not length and circumference. Erectile hardness is crucial in sex.

Erectile hardness is divided into 4 grades:

Both Grade 3 and Grade 4 can complete the sexual behavior, but Grade 4 hardness is the best hardness.

In addition, women’s vaginal nerves are concentrated in the vaginal opening and 1/3 part outside the vagina, about 3 ~ 4 cm inside the vaginal opening, similar to what we call [G-spot]. Although [G-spot] is not an anatomical structure, many women are very sensitive to the stimulation of this part of the vagina. Under normal circumstances, as long as it is not a super mini Penis, it can reach this part.

In addition to hardness, skill is also required.

In the sex life, the female orgasm will come a little later than the male. Generally speaking, in the sex life increases 10 ~ 15 minutes foreplay is the basic requirement, can enhance the relationship between the two sides, and can make the woman obtain sufficient sexual arousal.

Therefore, with so much time to struggle with size, it is better to spend more time thinking about how to make women get a better experience.