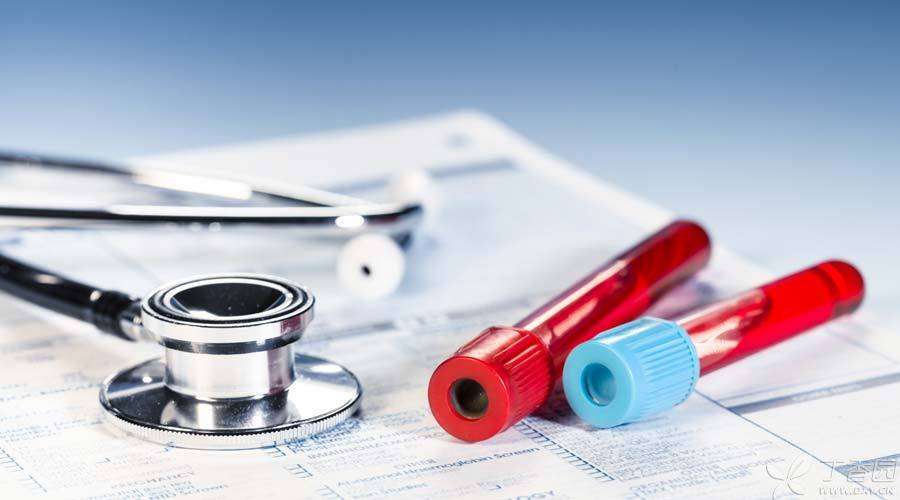 When we go to the hospital to see a doctor, blood routine is probably the most common of the blood tests that doctors often prescribe. What do doctors think of so many items on the test form and provide patients with what information?

Why do you need a blood test when you catch a cold?

The 28-year-old Xiao Wang has caught a cold in the past week. It is said that the cold will be cured in a week. Xiao Wang has not improved after a hard week. Brushing his teeth this morning, his throat was so sore that his mouth could not be opened, so he had to come to the internal medicine clinic to see a doctor.

The doctor heard that the phlegm she vomited when she got up in the morning was yellow. He looked at his throat and took out his stethoscope to listen to it again on his chest and back. He didn’t say anything. He gave him a blood routine examination. Xiao Wang wanted to ask, but the doctor only vomited out four words: “We’ll talk about it after checking.”

An hour later, the results came out. Xiao Wang recognized all the Chinese characters on the test form, but he was completely at a loss. The doctor quickly circled the [white blood cell count] [percentage of neutrophils] and lit two rising arrows and said, “Ah, bacterial infection, you can use some antibiotics.”

Originally, according to the results of Xiao Wang’s sputum color and throat examination, doctors suspected that the cause of Xiao Wang’s series of cold symptoms was bacterial infection, which was related to the choice of treatment measures.

After all, the common cold is a viral infection with [self-limiting], that is to say, it will recover after a week of [natural course of disease]. However, bacterial infections similar to cold symptoms, such as tonsillitis or pneumonia, need to be actively treated with antibiotics.

Does how know if it is a bacterial infection?

Why do you need blood tests for irregular menstruation?

The 21-year-old girl Xiaozhou finally made up her mind to see a doctor. It has been one and a half months since her big aunt collapsed, but she hasn’t come yet.

The gynecologist didn’t ask a few questions, Looking at the thin boat white through yellow, some dry skin color, suggested that she do a blood routine examination first. The result came back soon, the doctor said with a wry smile, let’s treat anemia first. The doctor said while pointing to the arrow on the laboratory list [hemoglobin] [red blood cell count] two items downward, has been moderate, can be hospitalized.

Originally, doctors suspected that a large amount of menstrual bleeding every month caused the chronic anemia of the boat. Looking at the appearance of the boat, they felt it was necessary to verify it.

Anemia has one thing in common: hemoglobin is lower than the reference value; According to hemoglobin values, anemia is also divided into mild, moderate and severe.

There are many causes of anemia, which can be reflected by blood routine test results. The condition of the boat belongs to [small cell hypopigmented anemia] caused by chronic blood loss. Another common cause of [small cell hypopigmented anemia] is iron deficiency, and the examination results show that the [average volume of red blood cells], which reflects the size of red blood cells, has become smaller.

There are many other causes of anemia, and there will be changes in different items on the blood routine test form. 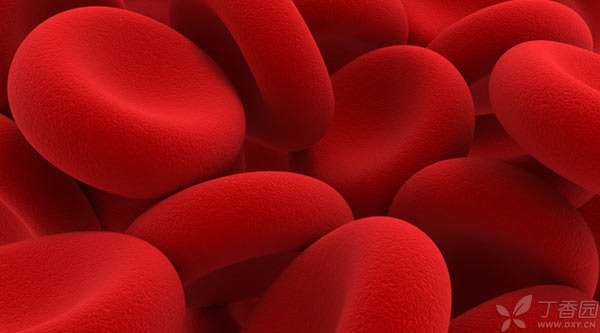 White blood cells are so high, is it leukemia?

Dodo is a white little boy who will soon be six months old. His mother added that he will be six months old in three days. The child was brought to the clinic because he had a high fever for five consecutive days. The latest blood routine test results found that the number of white blood cells per litre was 25 x 10 9. The doctor in another hospital actually said it was okay.

Mother wondered: Is such a high white blood cell really not leukemia?

The doctor looked at the test form and found that the white blood cells were very high and the percentage of neutrophils reached 90%, but as far as the current situation is concerned, the [karyotype] is quite normal, and platelets and red blood cells are not abnormal.

It is important to know that in the blood routine results of leukemia patients, doctors value not only the white blood cell count, but also whether the nucleus shape of neutrophils is mainly round in shape in quantity distribution.

The doctor looked at the medical records and found that the child should be taking antipyretic drugs and hanging saline twice a day. In the last treatment, besides routine blood examination, he also took chest radiographs and had a small inflammation in his lungs.

Hearing that it is good for the child to continue the current treatment, the mother asked doubtfully: Is it really not leukemia?

The baby has high white blood cells, which is not necessarily leukemia.

Suffering from acute leukemia, in addition to the possible increase of white blood cells, it will be accompanied by a sharp decrease in the number of [platelets] responsible for coagulation function, a decrease in hemoglobin, bleeding spots and inexplicable bruises on the body, lymph nodes, hepatosplenomegaly and other physical manifestations.

Therefore, for Duoduo, it is the most important thing to actively treat, control and eliminate lung inflammation and restore body temperature to normal. Pneumonia is under control and the number of white blood cells gradually decreases.

Now, you probably can see that doctors need to combine symptoms to interpret blood routine.

In addition, the normal levels of blood routine data are not the same for different ages and genders. Due to different laboratory equipment and reagents, the reference values of laboratory results in different hospitals are not all common.

Do you really want to read the blood routine report? I’m sorry, many doctors have to admit that after so many years of work, they still dare not say that they can understand every item of blood routine.

I hope the above common situations can answer some of your questions. If you want to know more, download a [Doctor Clove] App and keep an eye on our popular health science content.