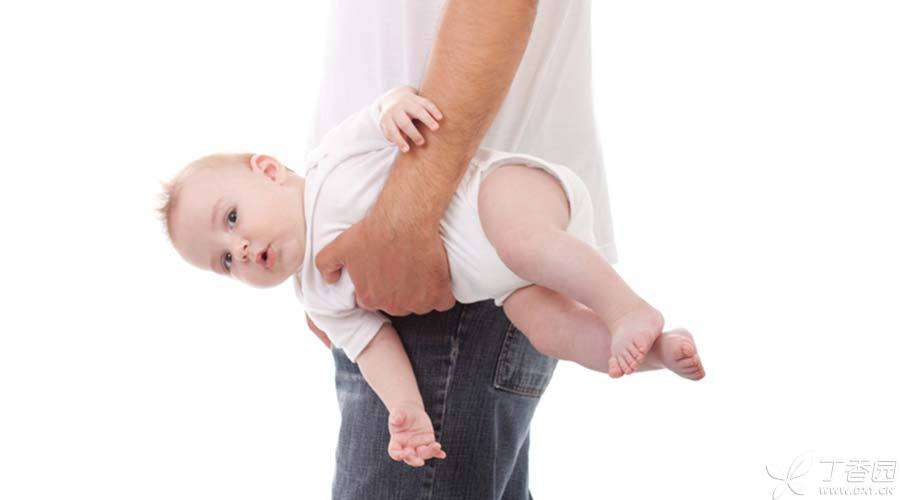 In fact, the first generation of only children are now in their 30s and many have become parents.

In the cases I took over here, the parents of the only child came to consult more and more, which often made me feel that the child had a child. The following is a summary of the eight common problems of such parents for reference. If there are some, they will correct them; If there are no, they will encourage them.

First, there is an awakening of independence and no ability to be independent.

After the child was born, the four adults all doted on the child the same way. The daughter-in-law began to feel [her mother-in-law and I robbed the child], but she could not bear to brush the kindness of the child’s grandmother and was very tangled and painful.

The daughter has always been the pride of the family. She grows well, studies well and works well. The mother has been living with her daughter and taking care of her daughter’s son-in-law’s food and daily life. She is happy.

After the child was born, the daughter did not like her mother. The diaper was not wrapped correctly, the supplementary food was not adjusted correctly, and what was not right. In a fit of pique, the mother let her hire her sister-in-law and resigned herself. The daughter did not trust her sister-in-law and did not let her go. As a result, the two were angry every day.

When a person has his own children, especially when a woman becomes a mother, her nature will allow her to have a [exclusive] heart over the children and control everything over the children herself. It is also at this time that many people have the awakening of [independence] [autonomy].

Unfortunately, many only children have not fluttered their wings for a long time, and now they can’t fly well or even afford to fly. 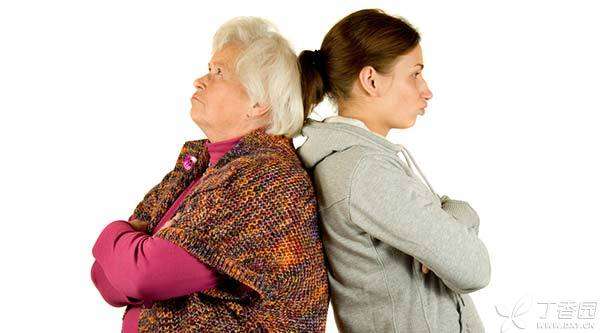 Second, the accumulated resentment broke out

Most of the time, it is the children who endure and follow their parents. However, children’s complaints, disappointments, anger and blame have accumulated in their hearts.

Now, with the incident of how to raise children, the accumulated resentment has exploded! This time, the child could not bear it and did not follow, because [this is my child, I want to make the decision].

The worst sentence I have ever heard was that of a visitor: “They have destroyed me, I can’t let them destroy my children again!” ]

Most of the time, this is also a good thing, because it is an opportunity to solve past problems, so that only children and their parents can learn to understand the new environment and adapt to the new era.

This kind of situation may also require family psychotherapy, requiring the participation of the whole family, because the strength of the children alone is not enough to counter the long-term accumulated and strong emotions.

Three, oneself want, want to give children

Some only children are not raising children, but the part of themselves that they have not grown up in their hearts and are still hungry and thirsty.

If you have many unfinished wishes, I hope you don’t use the banner of [for the sake of children], let alone project that [children need], replacing children’s own needs and depriving children of the right to try all kinds of life.

Having children is really a rare opportunity for us to grow up. The only child needs to take advantage of this opportunity to understand the growth of a person’s life, which can not only guide himself to raise children, but also discover and improve himself. 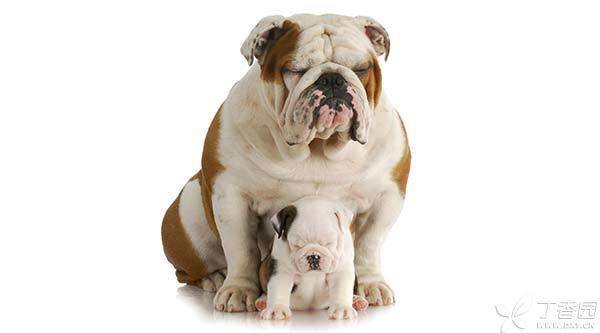 Fourth, lack of motherhood and fatherhood

A mother who has already given birth to two children told me personally: “I have a low mother’s sex. After giving birth, I just want to give her to my mother as soon as possible. I don’t want to nurse her or take her to sleep. I have so many things to do, I want to go shopping, watch plays, drink coffee with my best friend, practice yoga, travel…]

This mother is very honest. I know too many parents who obviously neglect their children because they are fond of playing and still refuse to admit it. They are euphemistically called “free-range” what.

The same is true for some fathers. I haven’t played enough yet. There are a lot of things. Where can I take care of my children? After working for a day, I still wanted to drink and brag with my buddies after work, so I made excuses to say that I was busy and put the children aside.

Raising a child, especially in the first three years after the child is born, requires long-term and high-quality companionship from parents. Parents really have to give up a lot of their own things and give time to their children.

If you feel that you are not ready, don’t have children. Raising children requires responsibility, not playing house!

Five, children as pets, as toys

This is a very happy case at first sight and a sad case at second thought.

The parents of the children really like the children and go home to watch the children immediately after work. Mother buys toys and clothes, while father takes photos and videos. Weibo and WeChat in what often update the children’s developments.

However, the child got Tourette’s syndrome and transferred to our psychological department.

It is absolutely not that children’s words and deeds conform to their own wishes, so they like everything, buy things and give smiling faces. Children who have their own ideas and disobey the wishes of their parents will reprimand, threaten and be cold-faced. They are also euphemistically called “educating children”.

You know, children are real children. TA MengMeng’s is to get your heart-to-heart care and let you target his needs, not to meet the needs of parents [playing] children.

Parents need to wake up and take responsibility. Otherwise, it is better to have a pet instead of children!

Parents grew up taking all kinds of classes and being educated. Therefore, raising children is to set up all kinds of subjects for children.

Parents often take their children to museums and botanical gardens. Children should eat what, wear what, and how to talk to their children. All have parenting books as guides…

However, a patient once told me that although he was delighted to see the beautiful scenery of spring, he could not feel or express it without saying “February spring breeze is like scissors” or “rain falls on Qingming Festival”.

Life is made up of details that fall into practice bit by bit.

Children are happier and can learn more things by rolling noodles and making dumplings with their mothers than by making pottery.

Children cleaning cars with their fathers have more fun than playing with car models. It is more interesting for children to paint casually than to go to art classes to learn regular sketch watercolors. 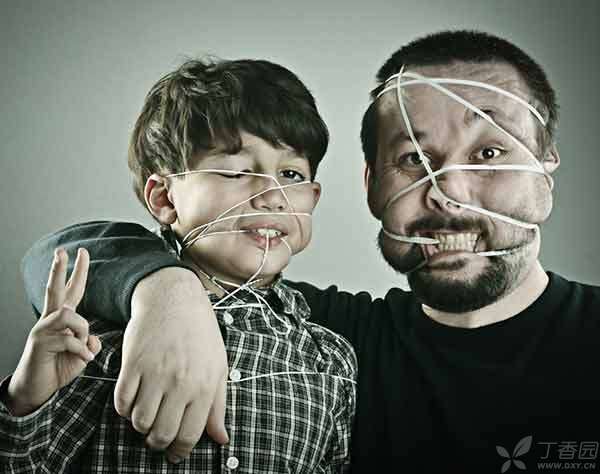 Seven, [This is how I grew up when I was a child]

Some parents often say, is it necessary to raise a child?

[I was like this when I was a child, and I’m fine now] [This is how my mother cares about me] and so on.

This is the most common problem. The family conditions are also good, and both of them are responsible, but they really can’t raise children!

In the past, in hutongs and courtyards in rural or urban areas, children often got together to play. Parents had more opportunities to make horizontal comparisons. They all saw what their children had compared with other children, what their children looked like at different ages and what they needed.

Now that the influence of the community and the environment has been lost, parents now need to work harder, not only to supplement theoretical knowledge, but also to think diligently and get in touch with their children in real life.

In addition, we must learn to distinguish the various theories of parent-child rearing on the market. It is better to believe in books than to have no books, not to mention there are too many mixed and specious sermons.

Being a parent is not easy, but as long as you put your heart into it, the process of growing up with your children is still happy and beautiful.