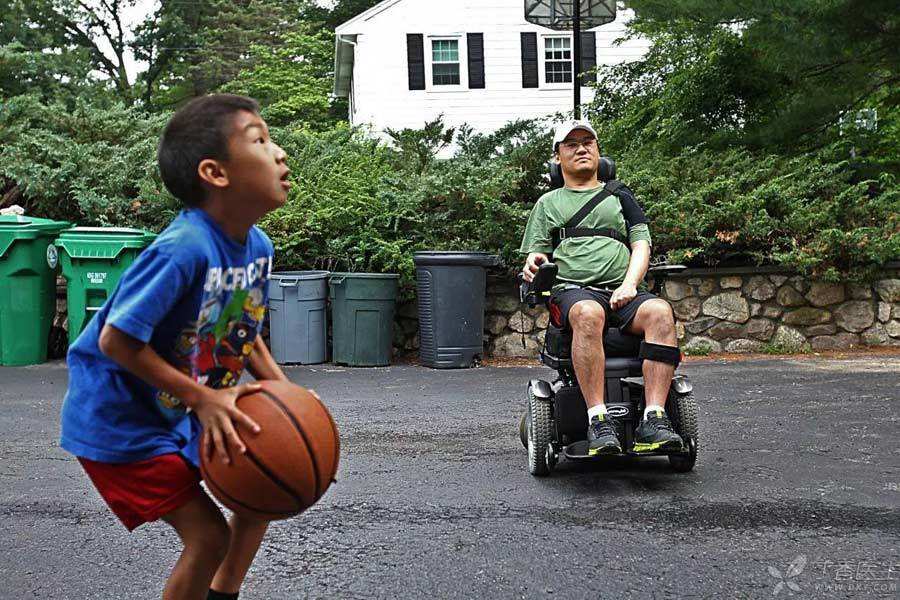 For surgeons, it is quite common for the chief surgeon professor (including the chief assistant) to perform the table-taking (platform-jumping, platform-flying) operation after completing the key operation of the main parts, and the assistant, resident doctor or intern to complete the less difficult operation part.

However, a recent medical dispute in the United States has given us new thinking. How should platform surgery be done?

Medical Disputes in Top Hospitals in the United States

This medical treatment occurred at Massachusetts General Hospital (MGH), which ranks first in clinical comprehensive treatment in the United States. 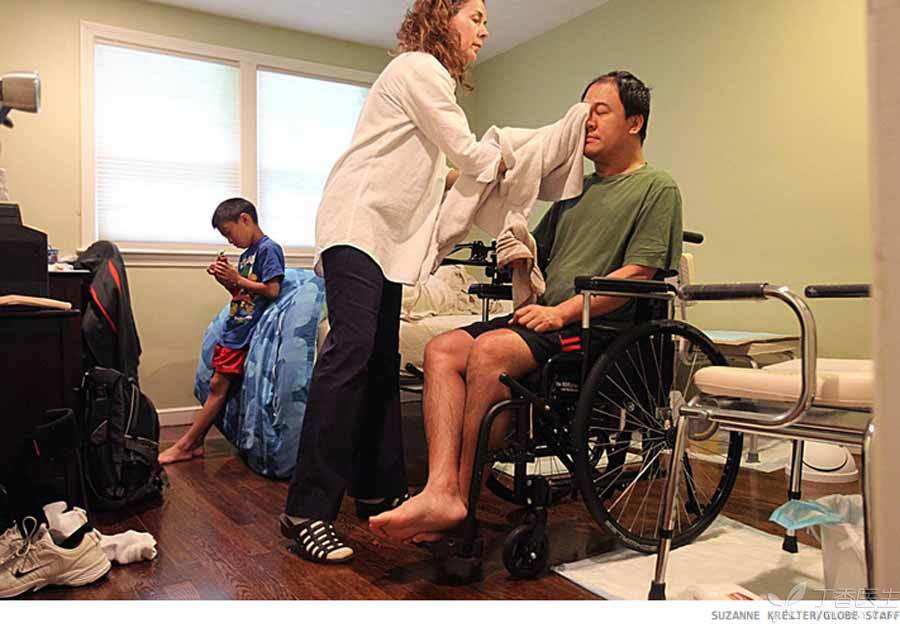 Although the operation was very difficult and the possibility of serious surgical diseases was known clinically, the patient sued the hospital and doctors.

This was originally a standard American-style medical dispute, Tony Meng invited a lawyer to solve the problem. However, in the subsequent in-depth investigation, the patient found that the surgeon at that time performed two concurrent surgeries at the same time. This means that the paraplegia of the patient, whether caused by surgical complications or surgical accidents, may have occurred in the absence of the surgeon.

This evidence caused quite a stir at once.

According to the operation records, the coincidence of the two operations is as high as 7 hours. 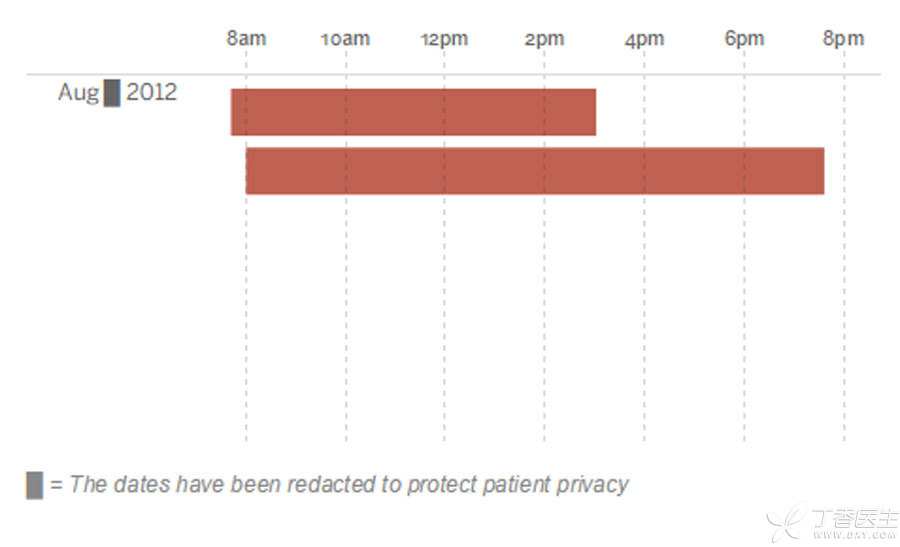 However, Dr. Kirkham Wood described and recorded on his own surgical record sheet with [present for the entire surgical case], which is quite unfavorable to doctors and to the entire MGH surgical management system.

The Boston Global Times conducted a full investigation. They interviewed all parties involved in the medical dispute, including patients, surgeons, anesthesiologists, nurses and hospital managers, and then restored as fully as possible how the medical dispute occurred.

At the same time, JAMA magazine, a well-known American academic journal, also issued a follow-up report on the incident last week, which is different from Boston Glonbe. JAMA is more concerned about whether platform surgery will bring surgical risks and how to solve these possible problems.

Why does platform surgery exist?

1. Step-down or continuous operation is naturally occurring in the process of surgery development.

Due to the particularity of its profession, surgery has both team and leader attributes.

Teamwork means that any operation is completed jointly by the whole operation team, the surgeon, the first assistant, the second assistant, the resident intern, the anesthesiologist, the postoperative care, etc., which is indispensable.

Leadership means that there is always a scarcity of leading professors at the top of the pyramid. We often hear a professor [sharp knife] [magic knife] [flying knife]. He can always win operations that others cannot and dare not perform.

There is a long way to go in life. There are only a few key points, and the same is true for surgery.

When a leading doctor completes the key parts of the operation, we can breathe a great sigh of relief. Most of the operations of an operation are really just paving the way or finishing the key steps.

If such a doctor does an operation from beginning to end, it can be said to be a great waste of technical resources.

2. Surgical discipline cannot be separated from the inheritance of operational experience.

[It is better to pass the hand once than to pass the eye a thousand times], the knife method has reached Zhi Zhi through day-to-day training. If, as mentioned in Article 1, the leading surgeon can do an operation from beginning to end, when can the junior doctor really learn the technology? When the current surgeon is too old to carry the knife, wouldn’t there be a technical fault?

If there is no such mode as step-down surgery and continuous surgery, young doctors will have less time to operate with real knives and guns, which is not conducive to the inheritance and development of overall surgery.

3. Platform surgery in China is often a necessity.

Almost every intern has the experience that the chief surgeon has already stepped down (or stepped down from the platform), only he and the chief resident (or refresher doctor) sew skin, and at the same time he is constantly urged by anesthesiologists and equipment nurses.

How to perform platform diving surgery?

In China, where the overall environment is still very difficult, how can we avoid the risk of step-down surgery, ensure the safety of patients and the safety of the overall surgery team? Based on JAMA editorial and feedback from Clove Garden Forum, I hope I can help you.

For the overall surgical team:

For the attending physician:

It serves as a link between the preceding and the following and completes the communication of the whole operation team.

For frontline doctors and intern residents:

Preoperatively study and prepare carefully, study carefully in each operation, and strive to become a trustworthy member of the team. At the end of the operation, even if it is such a job as sewing skin, we must not hurry up and keep in mind that the health of the patient is more important than everything else.

The injury has been caused and the lawsuit is still in progress.

What domestic colleagues need to do is to find out how platform (platform) surgery developed, whether there are real risks, and how to avoid these risks.