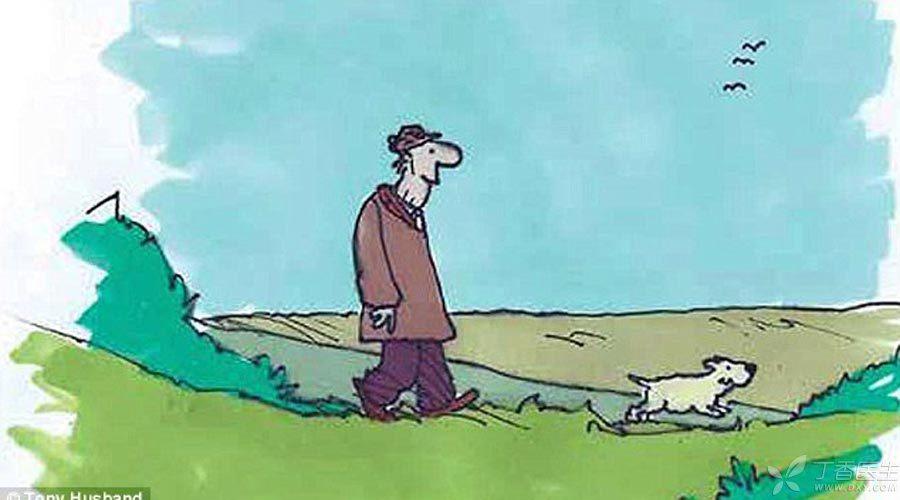 When Rod Hosband began to forget his phone number, lock the door, date and go home, his family realized that Old Rod was suffering from Alzheimer’s disease.

His cartoonist son Tony Husband recorded his father’s life after suffering from Alzheimer’s disease with a paintbrush. 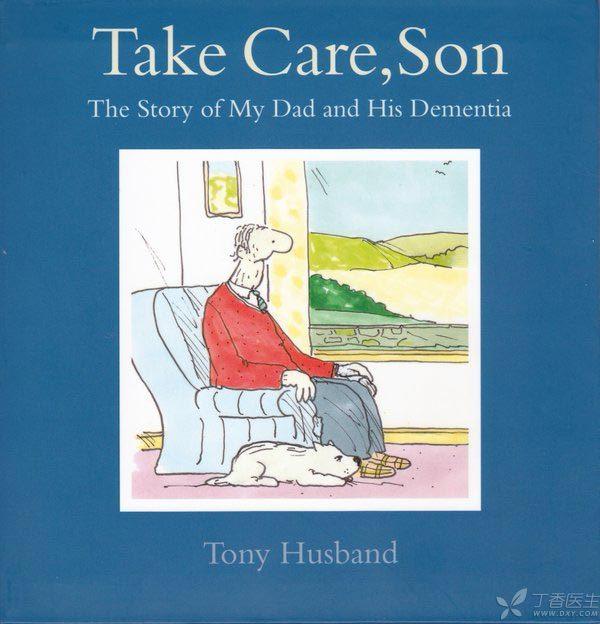 His father was still with him, but he gradually lost his memory of the family he loved deeply and his ability to take care of himself.

Although Tony tried to record and express with humorous strokes, we could still feel the heartache of our family and the helplessness we could not cope with in the pictures.

Father was originally a happy and comfortable old man. 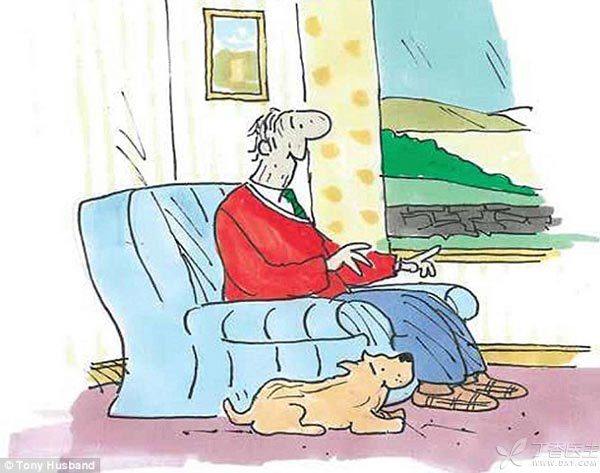 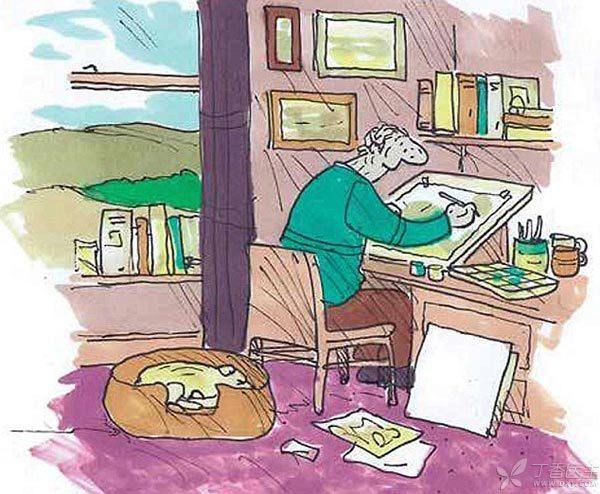 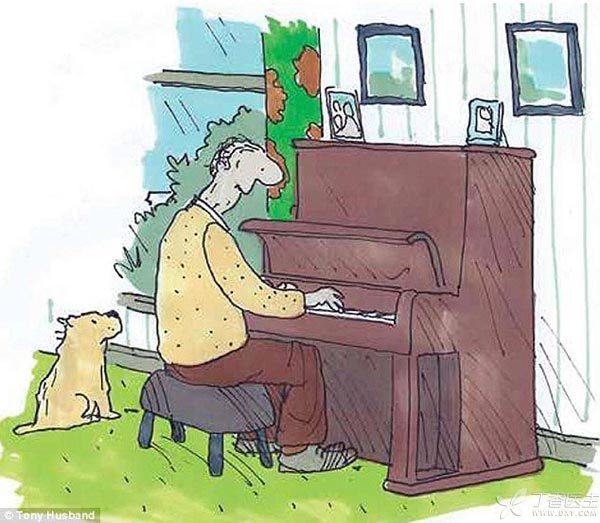 Often get together with old friends. 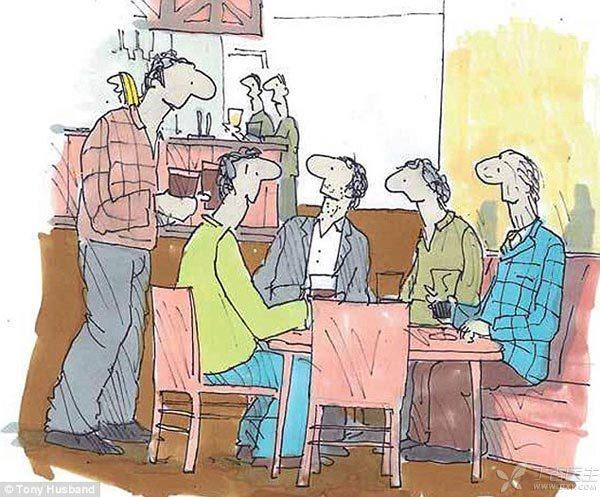 Being needed is my motivation and pleasure in living.

My father once said to me.

He looked at the picture with his mother.

But I can’t remember who this woman is. 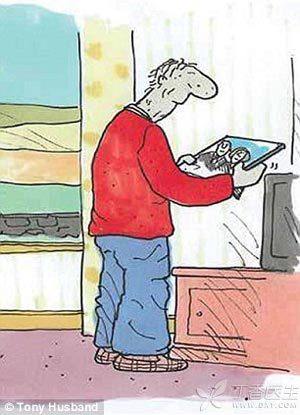 Forgot the appointment to come to my house for dinner. 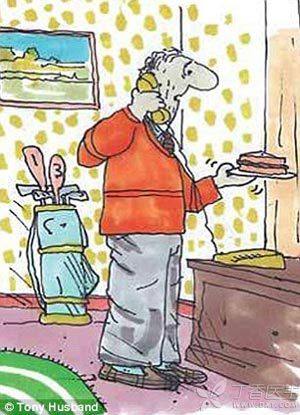 Always forget to lock the door when traveling. 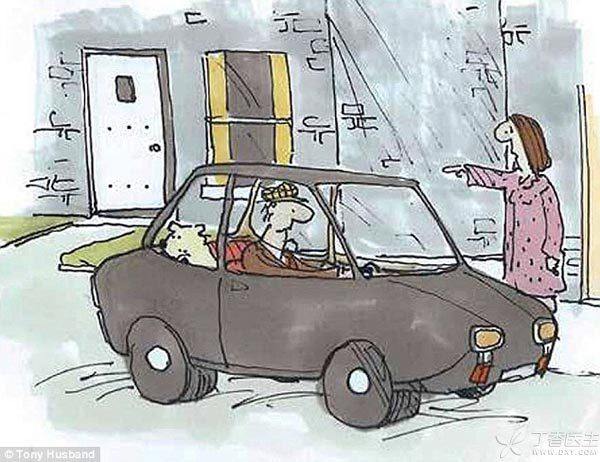 We realized something was wrong

Sure enough, after the doctor examined

Father was diagnosed with Alzheimer’s disease, 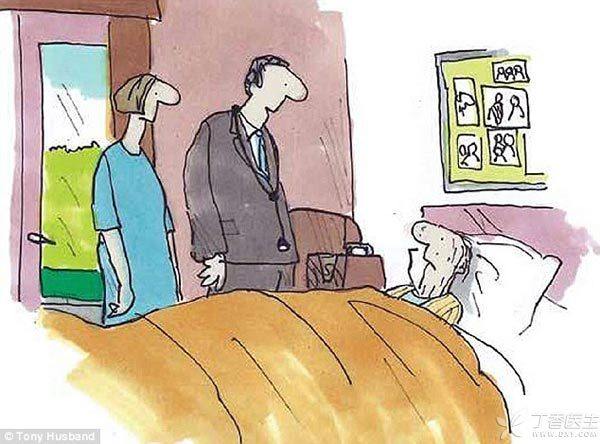 After his illness, his father often forgot some things.

Such as tightening the faucet 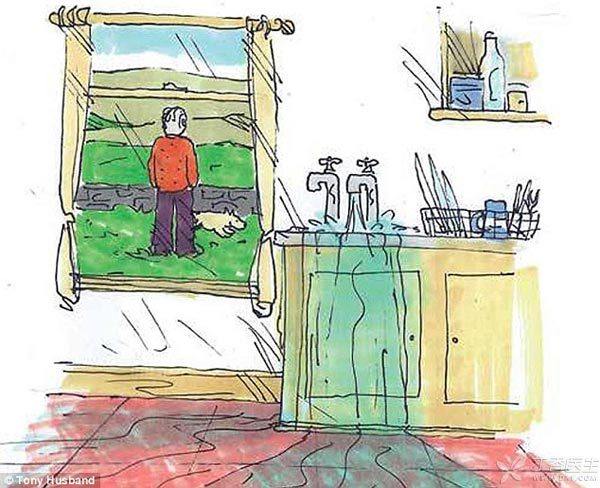 For example, I forgot to change my pyjamas and took to the streets to walk my dog. 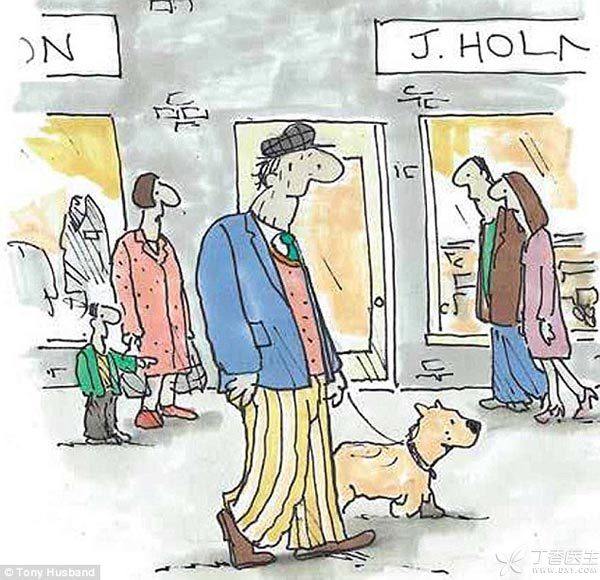 He lost his way in the small town where he had lived for decades. 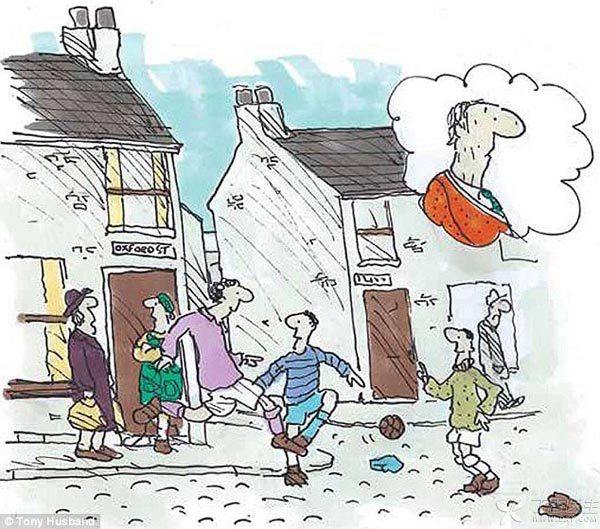 He became more and more silent and seldom exercised. 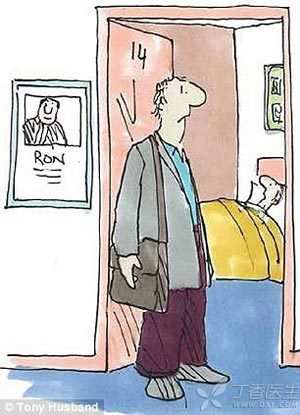 I was on my way out that day

He suddenly said [take care of yourself, son]

Unexpectedly, that was the last thing he said to me. 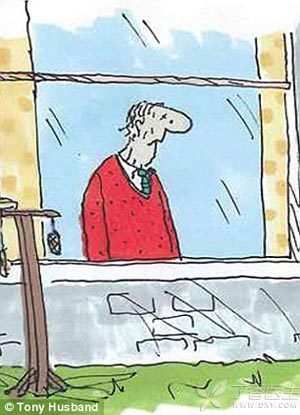 Dad, I miss you 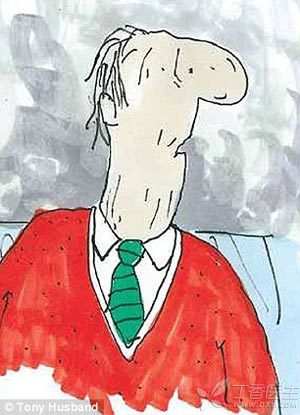 Do you have Alzheimer’s patients around you? Do you know that they have how’s story?

What kind of content do you think Dr. Clove can produce to help patients with Alzheimer’s disease and their families and friends?