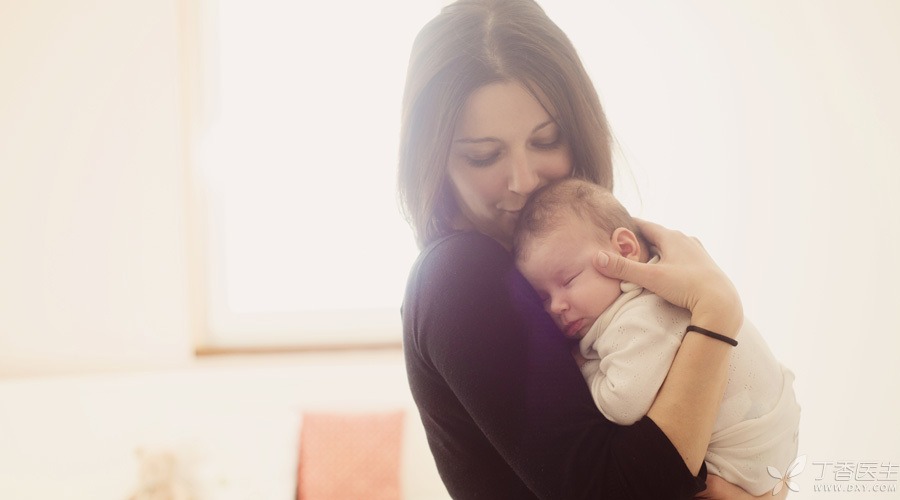 With the continuous improvement of people’s living standards, regular gynecological physical examination has become more and more routine. This has also led to the rising detection rate of uterine leiomyoma. According to the survey, at least one fifth of women of childbearing age have been found to have uterine leiomyoma.

Uterine leiomyoma is a common benign tumor. Its growth rate is generally very slow and its malignant transformation rate is relatively low.

For most women, its threatening effect is obviously greater than its actual effect. Because most women do not have obvious symptoms. However, if the location of the leiomyoma is [awkward]-between the muscle wall or under the mucosa, or the volume of the leiomyoma is [huge]-more than 5 cm, then symptoms such as abdominal distension, increased menstruation and endless menstruation may occur.

Clinically, women who find hysteromyoma during pregnancy often ask me such questions:

Doctor, can this leiomyoma be cut off for me during my caesarean section?

If there are no symptoms such as severe abdominal pain and fever, it is only necessary to observe the size of uterine leiomyoma during regular prenatal examination.

So, what should I do when women who have already given birth find hysteromyoma? Do you need another knife? Don’t worry, ask yourself the following questions before making a decision!

Do you have any of the following symptoms?

1. The amount of menstruation increases, the menstrual period prolongs, and the dripping is endless.

Some large leiomyoma will compress the bladder and stimulate the rectum to cause frequent urination, urgency of urination, poor defecation and endless feeling after defecation. If leiomyoma presses ureter for a long time, hydronephrosis will also cause waist soreness and other symptoms.

The reason why some patients see a doctor is that they feel there is a lump in their stomachs. Uterine fibroids are mostly asymptomatic due to their small volume at first. When the fibroids grow to more than 5 cm, they can often be touched by routine gynecological examination, and sometimes the patient can also be touched when lying flat.

Some submucosal leiomyomas or large intermural leiomyomas are easy to cause difficulty in implantation of fertilized eggs, resulting in infertility or repeated abortion of patients.

If you have the above symptoms, then your uterine fibroids have affected your normal life. You must consult your doctor and may need surgical treatment!

Will hysteromyoma relapse after surgery?

There are two common surgical methods for hysteromyoma:

One of the important reasons why many patients fear surgery is the recurrence of hysteromyoma after surgery.

Because as long as the uterus exists and estrogen continues to act, uterine leiomyomas may recur. Moreover, surgery can only remove visible leiomyomas, and some tiny intermural leiomyomas cannot be removed. These tiny leiomyomas gradually grow up and look like recurrence.

However, the treatment principle of recurrent leiomyoma is the same as that of the original leiomyoma, and it is not necessary to get another knife. If there are no above symptoms, it can also be followed up regularly. 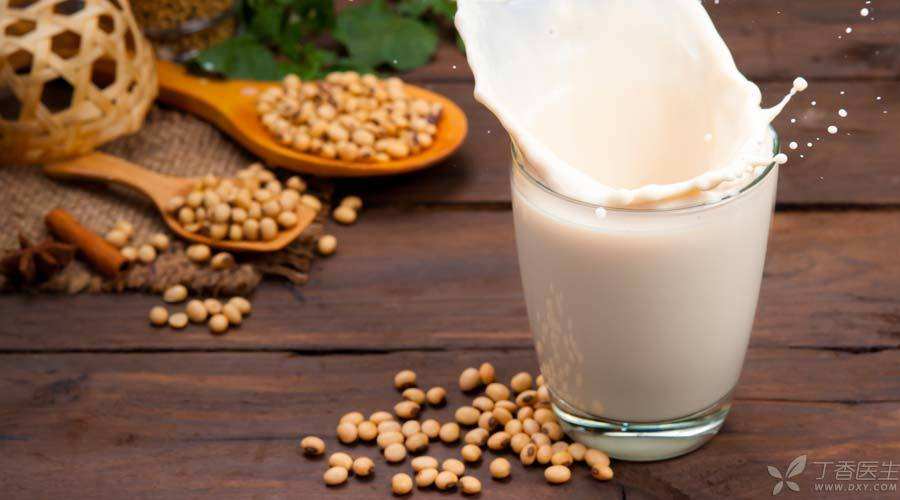 Many patients are often very nervous when they learn of their uterine leiomyoma and will ask me:

Doctor, do you have any what medicine to take? Is there any medicine that can make the tumor smaller or disappear?

Although some anti-estrogen drugs are written in textbooks, these drugs are only used to relieve symptoms.

Drugs for treating hysteromyoma have certain side effects, such as causing osteoporosis and antagonizing glucocorticoids, which must be used under the guidance of doctors. This kind of drug is mainly suitable for patients approaching menopause age or whose general condition is not suitable for surgery.

In other words, if you are a young woman of childbearing age and ask me if I have any drugs to reduce the tumor, I will answer: [No].

If you don’t have the symptoms listed above, congratulations, you can continue to follow up regularly without taking medicine.

It’s almost menopause, can we not have surgery?

Uterine leiomyoma is related to sex hormones, so when approaching menopause, leiomyoma is not large (< 5 cm) and there are no symptoms listed above, it can be considered not to operate for the time being and continue follow-up observation.

Some uterine leiomyomas will gradually fade or atrophy during menopause. However, if the leiomyoma continues to increase or grow rapidly during follow-up, surgical treatment should still be considered.

Do you need to avoid hysteromyoma?

One of the most popular questions patients like to ask in outpatient service is:

Doctor, is there anything what needs to avoid? Can I drink soya-bean milk? Can honey be eaten?

These problems often make me laugh and cry. Yes, hysteromyoma is related to hormones, but have you ever thought that the estrogen content in soya-bean milk and honey is really very small, and it is impossible to drink soya-bean milk as water, so there is no need to struggle with the taboos in these foods.

However, it should be specially reminded that some health care drugs containing estrogen cannot be taken casually, because the hormone content in them may be very high, which will not only cause hysteromyoma, but also lead to other gynecological diseases.

How often does hysteromyoma need to be followed up?

No matter before or after the operation, it is generally recommended to recheck B-ultrasound for 3-6 months to observe the size of uterine leiomyoma.

If hysteromyoma is found to grow rapidly in a short period of time during follow-up, attention should be paid to it!

Maybe it’s time to have an operation, take it out and see if it’s good or bad!

Therefore, if you are a woman who has given birth and find hysteromyoma during gynecological examination, don’t panic! According to the above step by step, this is not a very terrible disease.