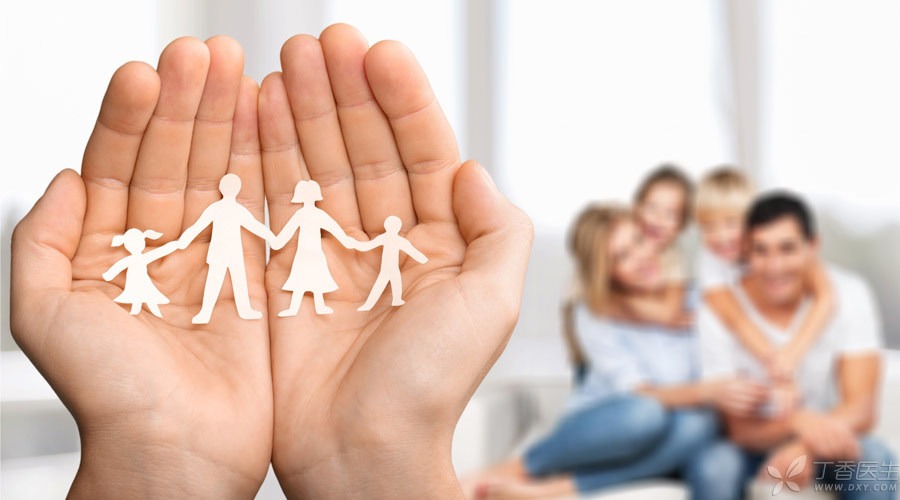 No matter whether it is a long vacation or a short vacation, once it involves taking the children out, it will immediately become a big project. If you want to prepare large bags and small bags of things, you will not say so. In case the children suffer from headache, fever, diarrhea and what, it will be a ordeal.

Therefore, if you buy some commonly used drugs in advance, you can be prepared.

To deal with fever, remember Erlin

[Erlin] is a very familiar Merrill Lynch and Tylenol. Their main ingredients are [ibuprofen] and [acetaminophen], which are safe and effective antipyretic drugs and can relieve discomfort caused by fever.

Although these two drugs are over-the-counter drugs and are easy to obtain, we should remind everyone to pay attention to the following points:

To deal with nasal obstruction and runny nose, use normal saline.

The milder way to relieve nasal congestion is to drop normal saline into the baby’s nostrils to help the baby keep the nostrils moist, clean the nasal cavity and help them ventilate.

If the baby has serious runny nose, loratadine syrup or cetirizine drops can be properly used for babies over 6 months old, and remember to do so under the guidance of a doctor.

To deal with diarrhea, I have three good partners.

After the baby has diarrhea, the loss of water and salt is serious, so it is very important to supplement it in time.

For antidiarrheal, the recommended drug is montmorillonite, which can protect and repair intestinal mucosa, relieve diarrhea symptoms and shorten the course of disease.

Different zinc preparations such asZinc sulfate、Zinc acetateorZinc gluconateThe curative effect is the same, so it is not necessary to struggle with what zinc agent to supplement it, but only to pay attention to whether the element zinc content in it meets the standard.

To deal with constipation, occasionally use Kaisailu.

KaisailuIt is a very familiar [laxative]. If the child’s stool is very dry and difficult to discharge, it can be used occasionally.

Kaiselu can only be used occasionally. Long-term use will probably lead to dependence on drugs and form the habit of refusing to defecate without strong stimulation. 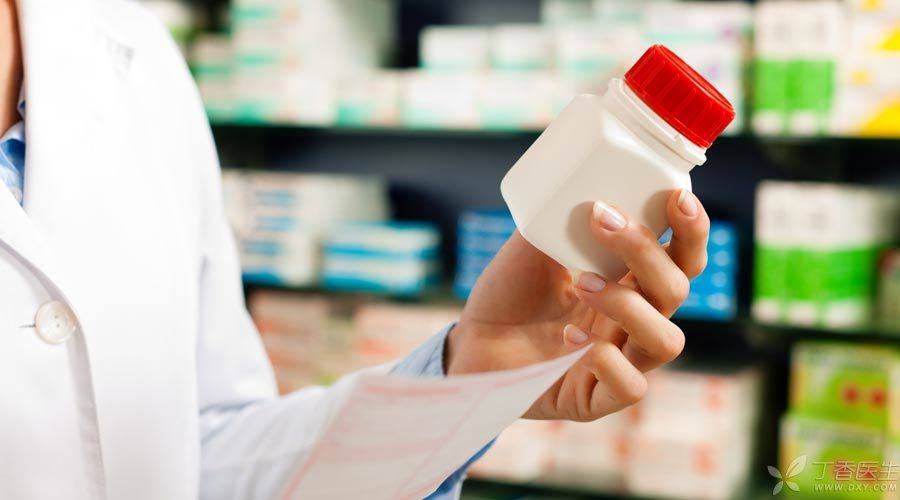 The five magic weapons are:

For wounds with slight pus or bacterial infection, a little moropicin ointment (or erythromycin ointment) can be applied.

If the wound is deep, bleeding is not stopped, the dirt on the wound is difficult to remove, the wound does not heal or redness, swelling and heat pain are worsening, the child should be taken to the hospital in time.

Many children use liquid medicines, so they must choose the appropriate dosage from the dosage cup.

When children have a fever, it is convenient for parents to monitor their body temperature.

Generally speaking, drugs should be stored at normal temperature and under dry conditions. Some drugs need to be protected from light, so use a plastic fresh-keeping box with a lid to pack the drugs and put them into a cabinet or drawer.

1. Drugs that are close to expiration cannot be taken.

If the drug says [valid until November 2015] or [expiry date is December 2015], the meaning is the same, that is to say, you can eat it in November, don’t eat it in December, it has expired.

Can I still eat on November 30? In theory, it can, but in fact it is not recommended to eat any more.

If you open it and find something wrong with the appearance of the drug, such as swelling, discoloration or mildew, don’t take it even if it is far from expiration time. The drug is likely to have deteriorated, failure is a trivial matter, and toxic reactions are troublesome.

For example, children paracetamol Huang Namin, it not only contains acetaminophen, which is an antipyretic and analgesic ingredient, but also contains chlorphenamine, etc. Another example is paracetamol methyl hemp, paracetamol alkylamine, ammonia gold Huang Min, pseudo-hemp, phenol hemp and methamphetamine, etc. There are more than one effective ingredient in it, so it is compound cold medicine.

Before taking this kind of compound cold medicine, parents must remember: