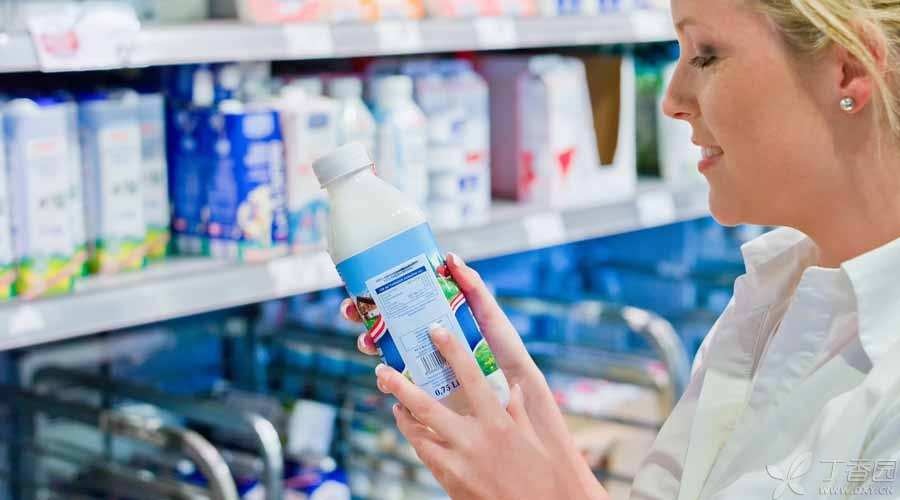 At present, there are a wide variety of commodities on the market, only pure milk, which is divided into pasteurized milk and normal temperature milk.

So, there is a difference between the two in what. Which one should we choose? Let me be careful.

First, the sterilization process is different

I believe everyone knows that milk is sterilized before leaving the factory to ensure the safety of consumers. One of the major differences between pasteurized milk and warm milk is the difference in sterilization technology.

Both methods kill bacteria by heating, so they will destroy some heat-sensitive nutrients to a certain extent. However, pasteurized milk will have more nutrients than preserved due to its lower temperature during treatment.

In addition, some people think that [pasteurized milk] tastes better than [normal temperature milk], but radish and cabbage have their own tastes and need to be evaluated by themselves.

However, pasteurized milk can retain more nutrients. Why not popularize this method?

Second, the price gap is not small

I believe anyone who has struggled with which kind of milk to choose knows that pasteurized milk is more expensive than ordinary warm milk.

Due to the long shelf life and the need not to refrigerate during storage and transportation, warm milk is usually slightly cheaper than pasteurized milk.

Three, the origin is mostly different

As we all know, China’s milk sources are mainly distributed near Inner Mongolia, while the population is concentrated in the southeast coast. This has resulted in the division of China’s dairy enterprises into two camps: base-based and city-based.

Base Dairy Enterprises: Such as Mengniu, Yili, With abundant high-quality and low-price milk sources, However, the market is mainly in the coastal area far away, so they mainly produce warm milk that is easy to store and transport. Urban dairy enterprises: such as Guangming and Sanyuan, which are relatively short of milk sources around the city and have relatively high production costs, but their advantage is close to the urban consumer market, so they mainly use pasteurized milk. 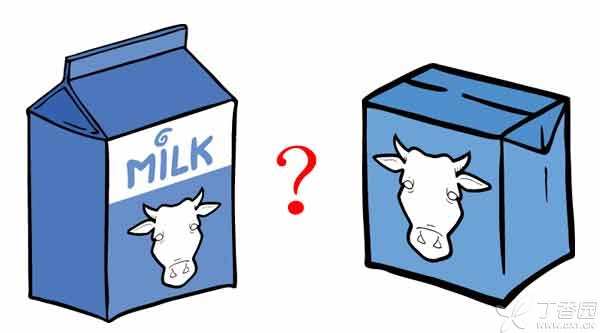 Before, there were rumors that more than 95% of the international market share was pasteurized milk, but in fact it was not.

(1) It is related to the eating habits of each country.

For example, France’s warm milk accounts for 95.5% of milk consumption, which does not mean that the French [only drink] warm milk. In fact, the French usually consume cheese, while French families mainly buy milk for dessert-warm milk that does not need refrigeration and has a long shelf life is naturally the best choice.

On the contrary, countries in the higher latitudes of Europe, as well as countries such as the United States and Australia, have long had the habit of drinking milk and consume a large amount of milk, so pasteurized milk has become the best choice.

(2) Climate also affects the distribution of varieties to some extent

The “ban on fresh food” incident that caused a lot of uproar in the past few years is actually a manifestation of the wrestling between the two dairy enterprises. Because pasteurized milk has been competing with warm milk under the banner of “fresh milk”, however, in 2004, China promulgated the “Guidelines for the Implementation of National Standards for Food Labeling”, explicitly prohibiting processed foods from being called “fresh”.

According to this [ban on fresh milk], the word [fresh milk] can no longer appear on the packaging of pasteurized milk, which has met with opposition from many urban dairy enterprises and delayed the formal implementation of the ban until 2007.

However, it was only implemented for more than two years and was lifted with the drafting and release of the latest dairy safety standards.

I can’t understand all kinds of instructions. I’ll teach you the simplest way to distinguish between the two kinds of milk-look at the shelf life.

The shelf life of warm milk is over 90 days, while that of pasteurized milk is about 7 days.

Six, which one is better?

In fact, pasteurized milk and normal temperature milk are originally different products for different consumer groups. Although there are slight differences in nutrition and taste, they are not very different.

How to choose, in fact, should still depend on your own needs.

If you have a large refrigerator and drink a glass of milk every day, choose pasteurized milk from your local dairy company. If you are a homesick, like to hoard a lot of food at home, and want to drink milk from time to time, then warm milk may be more suitable for you. The shelf life is long enough, and it is estimated that it has not expired by the time you think about drinking it.