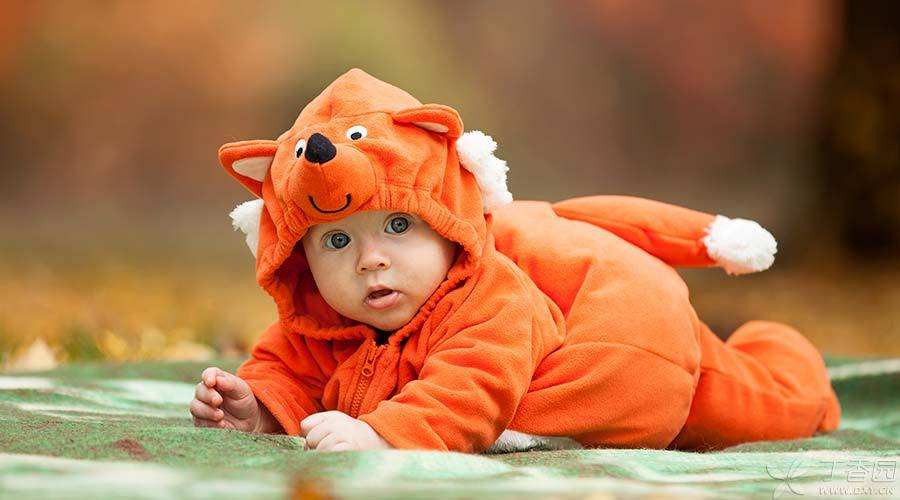 The individual difference of the baby’s development is very big, so it is not easy to judge whether the baby’s growth retardation must be treated. The following table roughly sorts out the key signs in the development process of most babies, and parents can check the table to see if the baby has reached the corresponding age index.

Language: including the development of speech and body language; Social interaction: baby’s interaction skills with others.

Need to remind: The list in the table is only the development level that most normal babies should reach. If the baby has one item that does not meet the standard, it does not mean that he is stunted. If the baby is stunted for more than 2-3 months, he should ask a pediatrician to conduct a comprehensive examination for the child in time and make an evaluation.

If the child has the following conditions, he should also tell the doctor when seeing a doctor so as to find abnormalities as early as possible.

If the child’s speech development is obviously behind the development milestone, the child should be taken to the hospital for examination. If the child frequently suffers from ear infection or feels that the child has hearing problems, he should also be examined.

If the child only has the above situation, it does not mean that there is a serious developmental problem, but it is necessary to take the child to see a pediatrician in order to fully evaluate the overall development of the child.

All babies may suffer from some stunting, but the following babies are at higher risk of developing stunting:

A premature infant; Infants born with neonatal asphyxia; Infants with congenital defects; Infants who need to be hospitalized due to illness in the first few months; Infants whose mothers have been exposed to prohibited drugs or alcohol during pregnancy; Infants with siblings with significant stunting or autism.

Children with the above conditions can go to the hospital regularly for physical examination when necessary to comprehensively evaluate their development.