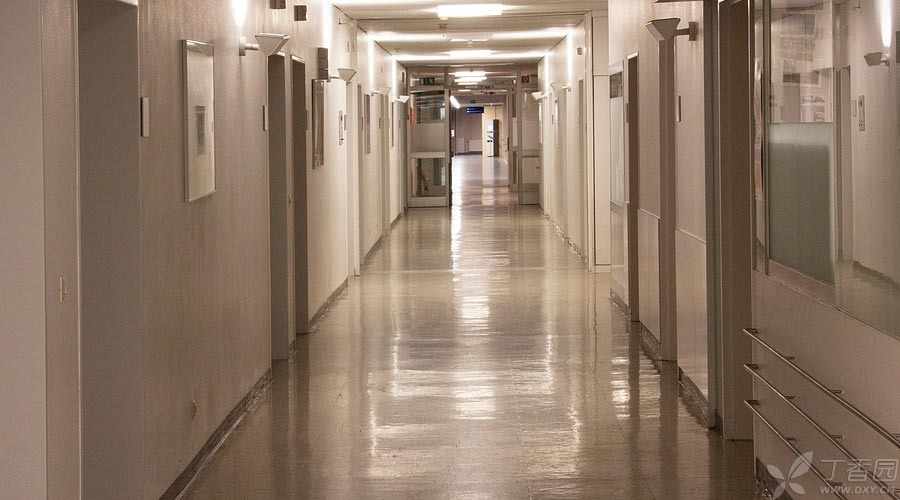 Not long ago, New Oriental Chairman Yu Minhong bombarded Maria Women’s Hospital and the gold owner behind it on Weibo because the employee died while giving birth in the hospital.

Private and foreign capital also have many good hospitals, but the barbaric growth of [Putian Department] private hospitals has always been [tube kill no matter buried] cancer. The following figure is the representative figure of Putian Department Zhan Yupeng, the hospital opened with sunglasses, is it just finished double eyelid surgery? 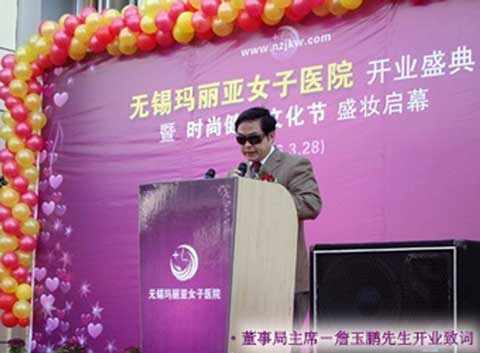 Private cheat people hospitals generally have gorgeous interfaces. In conspicuous places, infertility/andrology/gynecology/venereal diseases/plastic surgery/hepatitis/nasopharyngitis/body odor/rheumatism and other diseases are the main diseases. There are many kinds of popular science knowledge. There are various online manual services…

For example, this kind of manual coding is very tiring… 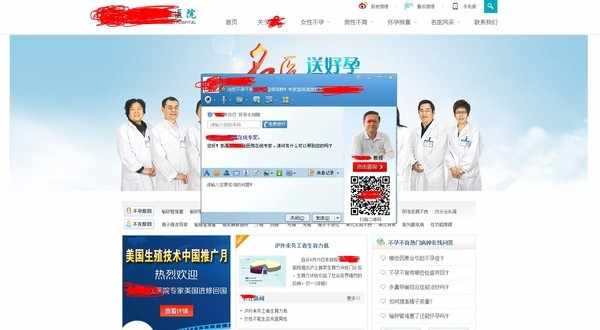 Generally speaking, hospital news, department and expert profiles and hospital profiles are the main ones. There are basically no pop-up windows and floating windows on other sides. The focus is on hospitals and departments rather than diseases.

For example, this (that news broadcast is really a special case…) 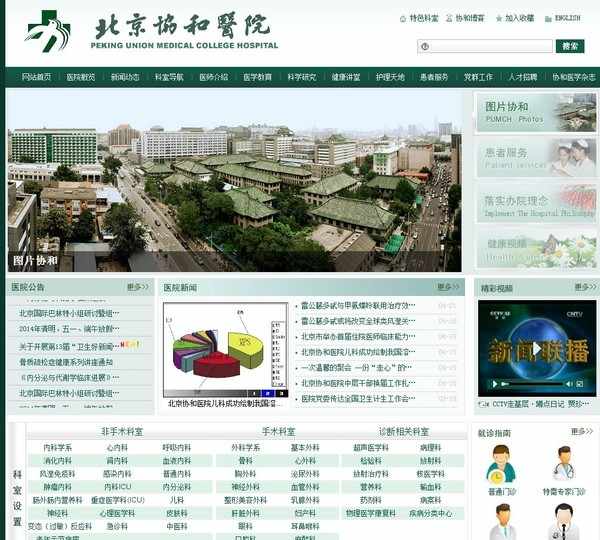 Generally speaking, it is inversely proportional to the medical level.

Public hospitals, especially the top three, are overcrowded. Doctors are exhausted from seeing countless patients a day and generally have poor attitudes.

Please note that with the exception of high-end private medical care such as United Family, which is good for medical technology with excellent service attitude. Of course, in terms of medical expenses…

Generally, the naming methods of public hospitals are fixed, such as:

Many places take place names such as Anzhen and Jishuitan, and also use large areas such as Huaxi, Nanfang and Shengjing.

Military system hospitals, except XX military region general hospitals all over the country, are generally named after numbers and listed in sequence. For example, naval system hospitals have the first three digits of 4, such as 400 hospitals (actually do not exist, they are hit casually);

Except for Shanghai, large hospitals generally have special naming skills, such as Changhai, Changzheng, Renji, Ruijin, Zhongshan, Huashan, etc. However, they usually have multiple names. If you look closely, you will notice that all have names such as XX Medical College Affiliated/Teaching Hospital.

Many public hospitals around the country have also been contracted, but please note that 3A hospitals are public in most cases!

Especially all the departments that mainly treat the diseases I mentioned in Article 1!

Private hospitals are generally named like university motto, with good meanings, such as: 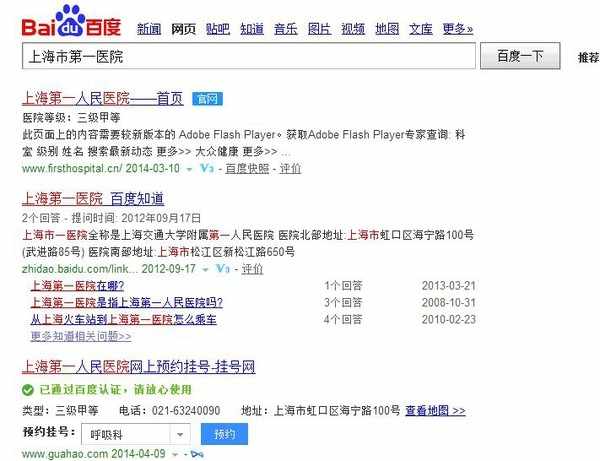 Generally, it is to publicize the hospital address, department and the front page of the official website (certification mark). 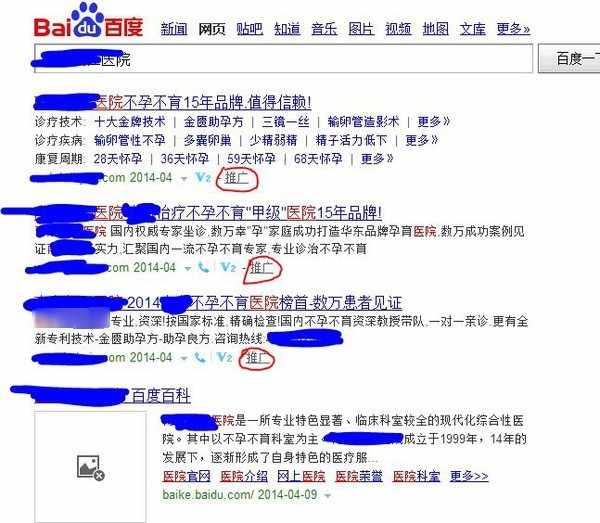 Please pay attention to the promotion circled with red pens, which means that the hospital has invested a lot in Baidu.

What diseases can you treat?

How many years of history (the most senior is less than 20 years);

How NB in all kinds of ranking lists;

How many domestic experts are there?

How many promotional activities.

It is impossible to make statistics clearly. It is estimated that those bosses may not count how many hospitals there are below them. Don’t say me. If you are interested, you may as well search the history of Putian Department Hospital.