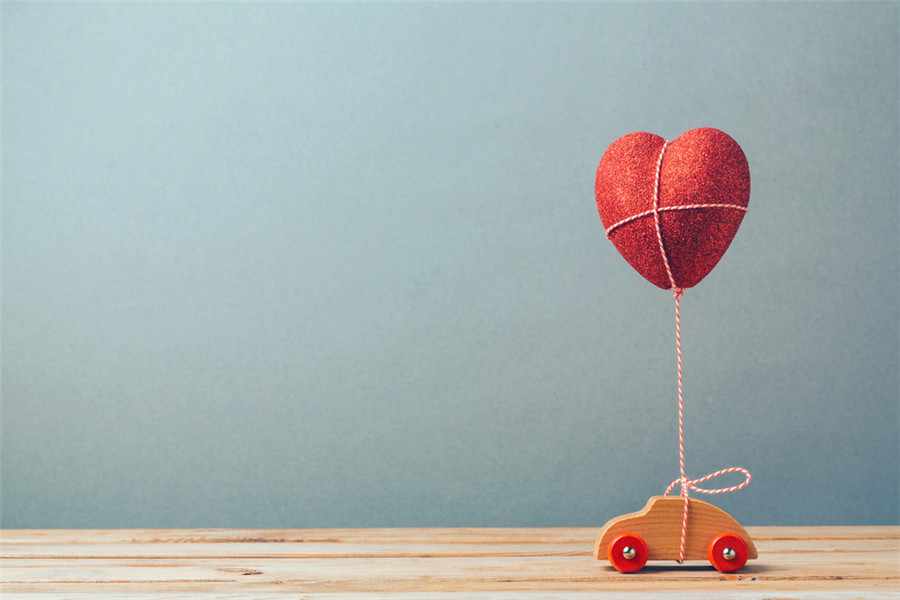 Introduction: According to Netease News, One of the epileptic patients on the train had a sudden seizure, Conductor Angie tried to remove the patient’s mouth with her finger. In order to prevent biting the tongue, only to find their fingernails were bitten off. Epilepsy is one of the most common and serious neurological diseases. The prevalence rate of epilepsy is as high as 7 ‰ in our country. There are more than 9 million epileptic patients in our country, and the rate of new 400,000-600,000 cases is increasing every year. So what should we do when we encounter epileptic patients?

During epileptic seizures, it is forbidden to put anything into your mouth, hold down the patient, and feed water and medicine immediately!

Why? Look at the principles and explanations from Part 17 First Aid in the 2010 American Heart Association Guidelines for Cardiopulmonary Resuscitation and Cardiovascular Emergency Treatment:

1. Two principles for on-site disposal of epileptic seizures: a. Make sure the airway is open b. Prevent and treat injuries 2. Do not try to hold down or restrict the patient during convulsions. In order to avoid damage to skeletal muscles or soft tissues. 3. Do not try to pry open the patient’s mouth or place anything between teeth or in the mouth to avoid tooth damage and aspiration. 4. After epileptic seizures, the patient is often in a state of no response or confusion for a period of time. At this time, water and medicine feeding will cause aspiration.

1. The traditional Chinese pinching is to restrict patients and close airway movements, and is not recommended.

2. If you want to put something into your mouth during convulsion, you must pry open your mouth, which is easy to cause tooth and soft tissue damage, and it is not uncommon for rescuers to be bitten. If the placed articles are brittle or fragile, it is easy to inhale into the airway by mistake. If the article is hard, Such as iron bars, patients twitch and grind their teeth when they are closed, which is more likely to be damaged. In some media news, the behavior of bravely stuffing fingers into the mouth of epileptic hair authors is greatly praised, which is really deeply grieved. However, Nighthawk has seen slippers stuffed into the mouth of epileptic girls, and how can you make women look?

3. [What if you don’t plug something in epileptic seizures and bite your tongue? Are you in charge? Can you afford it? ] Saying, epileptic seizure, most patients did not plug things, the bite also bit, also didn’t hear which patient bit off the tongue, at most is a little damage to the tip of the tongue and lips. The somebody else already bit once, you these three pry two pry, but may let the patient bite several times more. Of course, if the teeth are pried off, that won’t bite.

3. After epileptic seizure, rescuers should accompany and wait until the patient is fully awake. If there is secondary injury or recurrent seizure, they should call for rescue. Do not feed water and medicine immediately after convulsion stops to avoid accidental inhalation. Please put aside the tablets, brown sugar water and Angong Niuhuang pills first. That is not love, but murder weapon!