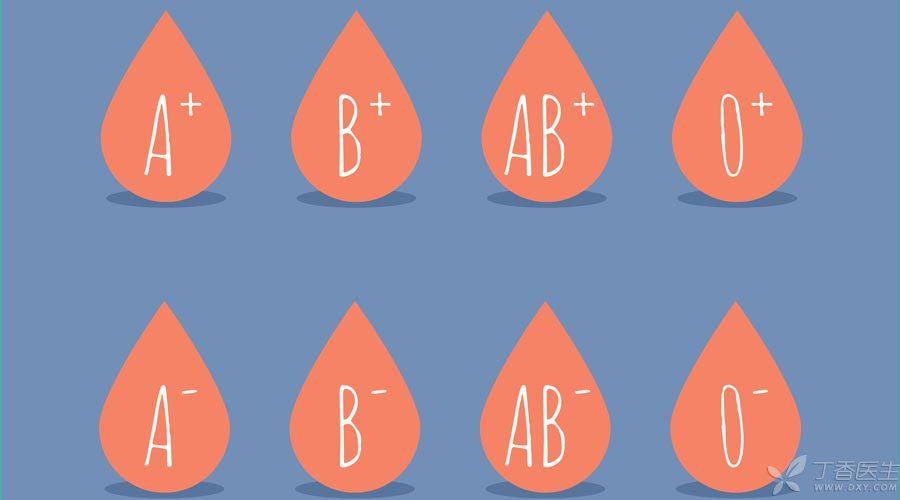 There is a plot in < < the legendary swordsman > >: after Ling Huchong was injured and lost blood, the followers of the Five Immortals sect sucked blood with leeches, and then put the leeches on Ling Huchong to let him spit out blood to enrich his blood.

It has long been a simple idea for people to enrich the blood with blood if they lose too much blood. The discovery of blood type comes from the desire and continuous practice of blood transfusion.

In 1900, Karl Landsteiner of the University of Vienna, Austria, found through autopsy that all the patients who died of unfortunate blood transfusion died of blood coagulation in blood vessels. After tests, He discovered that some people’s serum can agglutinate other people’s red blood cells while others cannot, thus discovering the ABO blood type of human red blood cells, thus unveiling the mystery of blood type and overturning the understanding at that time that [human blood is the same].

Because of his outstanding contribution to the study of human blood types, Karl Landsteiner won the Nobel Prize in 1930 and was known as the “father of blood types”. His birthday on June 14 was also set as World Blood Donor Day. 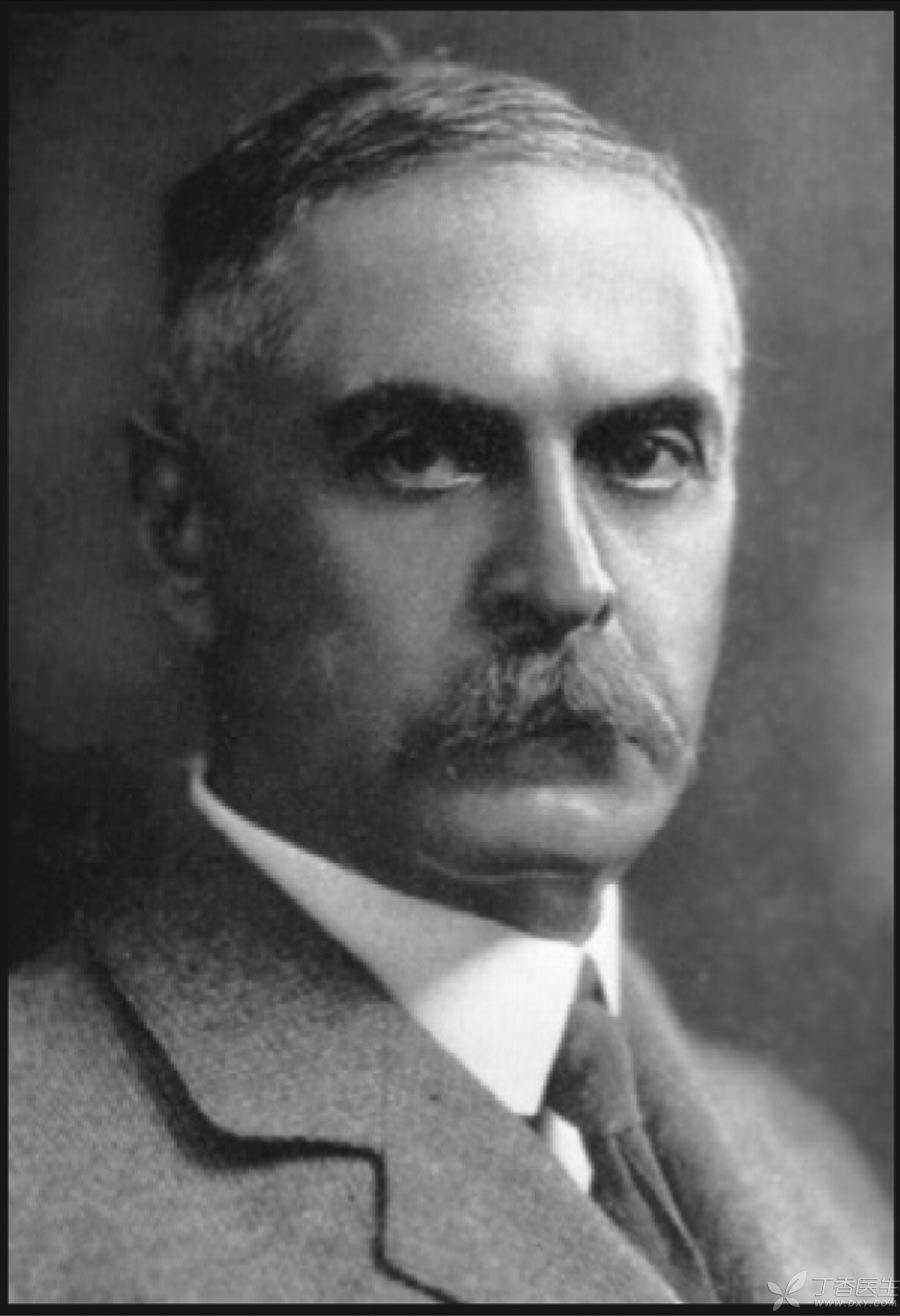 What is a blood type

Take ABO blood group as an example: if there is A or B antigen (a special protein) on the surface of red blood cells, it is defined as A blood group and B blood group respectively. If both antigens exist at the same time, it is AB blood group. If neither antigen can be detected, it is O blood group.

As for Rh blood group, in short, it is divided into Rh (D) positive blood group and Rh (D) negative blood group according to whether there is D antigen on the surface of red blood cells, which is simply referred to as Rh positive or Rh negative.

What is panda blood

The distribution of blood types is related to regions and races.

In China’s Han population, Rh positive blood type accounts for more than 99% of the total number. During blood transfusion, ABO blood type matching should also be considered, so the probability of finding a suitable blood source is reduced again. Considering factors such as physical conditions and willingness to donate blood, in China, the actual probability of finding a suitable blood source for friends with Rh negative blood is usually only a few to ten thousand.

In addition, it is also of great significance in promoting the progress of anthropology, genetics, forensic medicine, immunology, epigenetics, biological structure informatics and other disciplines.

1. When transfusing red blood cells, can the same type of blood be directly transfused?

Generally speaking, the same type of blood refers to blood products with the same ABO blood type and Rh blood type, and other rare blood groups are not used as routine detection contents. 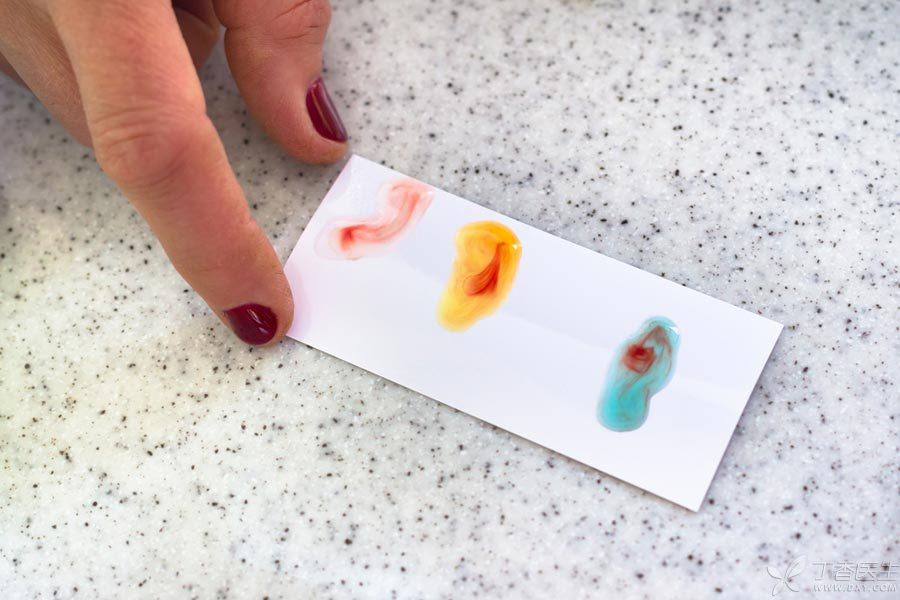 Many people think that type O blood can be given to people of any other blood type. However, this is only suitable for some special circumstances and cannot be used as a routine blood transfusion method.

Therefore, only when it is absolutely necessary can people of other blood types be infused with type O blood, and a small amount of plasma in blood products should be removed as much as possible.

The statement of “universal blood type” is not appropriate.

3. According to the parents’ blood type, how to infer the children’s blood type?

Look directly at the watch.

Let’s mention a special situation here. The parents are O and AB, but the children are AB. Should we doubt it?

Don’t be impulsive. There are still [cis-AB] genetic phenomena that are not familiar to the public in the genetic law of blood type. The incidence rate in our country is about 1/500,000, which is relatively rare, but there are indeed. The author has encountered 2 such examples in clinical work.

Because the specific genetic process is more complicated, it will not be discussed here. Don’t doubt the other half easily.

4. Is what mother-child blood group incompatible?

ABO blood group incompatibility between mother and child will also occur in the first child, because the mother will come into contact with some blood group-like substances in nature and anti-A and anti-B antibodies will appear when she is not pregnant.

However, screening for ABO blood group incompatibility between mother and child is not routinely recommended. Because on the one hand, There was no direct correlation between maternal blood antibody levels and neonatal ABO hemolysis, Therefore, even if it is found that there are anti-A and anti-B antibodies in the blood of pregnant women, it is not recommended to report the results. On the other hand, even if the possibility of fetal hemolysis is suspected during pregnancy, there is no evidence-based medical evidence to prove that drug therapy is effective. In addition, ABO hemolysis has few serious consequences, so it is good to find and deal with it in time.

For panda blood mothers, if the second baby is positive blood, Rh blood type incompatibility may occur (in case of small probability, the first baby may also occur).

The consequence of hemolysis of Rh blood group incompatibility is slightly larger than that of ABO blood group incompatibility. Therefore, during pregnancy, the mother of panda blood needs to check the pregnancy on schedule, observe the fetus through B-ultrasound, pay attention to the fetal movement, monitor the state of the fetus, and find out the abnormality in time. If amniotic fluid suddenly increases and fetal movement abnormality occurs, she should seek medical treatment in time to find out the reason. 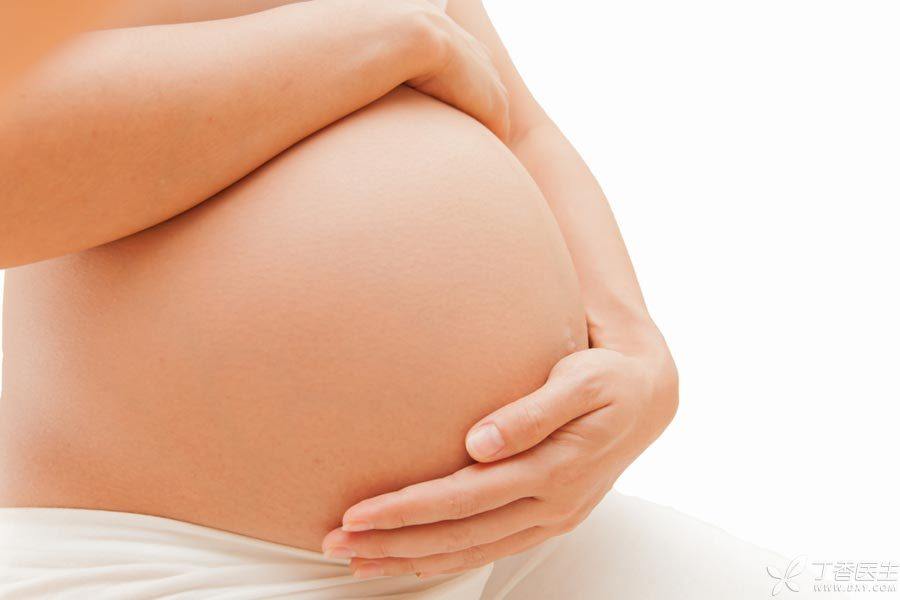 5. Will the blood type remain unchanged for life?

Under normal circumstances, blood type will remain unchanged for life after formation. However, under some special circumstances, such as some hematological malignant tumors and drugs, blood type can change for a short time. After successful allogeneic hematopoietic stem cell transplantation, the patient will change to and maintain the donor’s blood type.

The formation of personality is the result of many factors. External factors such as education, growth experience, living and working environment may play a leading role, while internal or congenital factors have relatively little effect on personality characteristics. Moreover, there is no strictly designed big data experiment to compare the differences of personality characteristics of people with different blood types. Even if some differences are observed, it is difficult to prove that blood type and personality traits are intrinsic causal relationships rather than superficial phenomena.

Therefore, it is not believed that blood type has a decisive effect on personality.