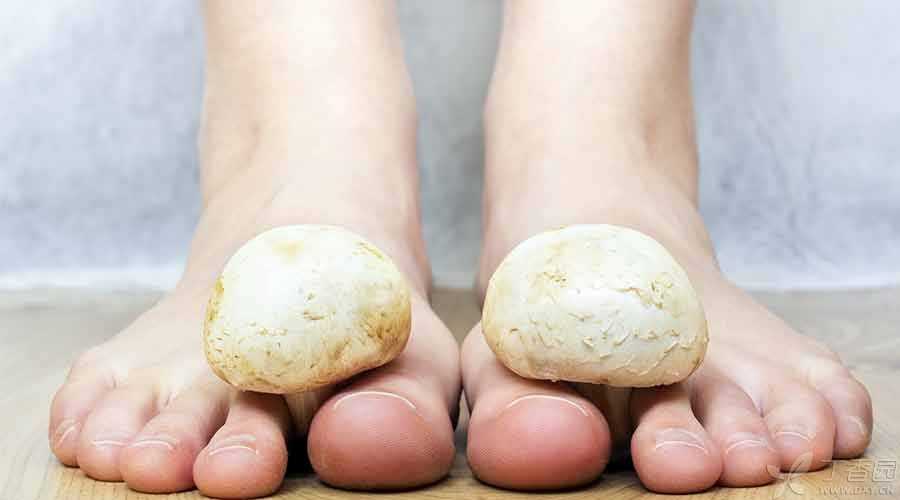 It is said that several years ago, Mini Yang posted a micro blog saying that he had been busy for a day and found his feet smelly after taking off his shoes. The incident continued to ferment on the Internet. Somehow, it became a synonym for [Mini Yang]. The average person is said to have smelly feet and will feel embarrassed or even angry from embarrassment. Mini Yang’s emotional intelligence is high. In the process of being blacked out and self-blacked out, he has successfully increased many fans.

According to common sense, if Mini Yang really has serious foot odor, as an idol, she cannot take the initiative to expose her shortcomings on the public platform. However, people who are really troubled by foot odor are trying to avoid this problem.

In interpersonal communication, people with smelly feet often feel uneasy when they have to take off their shoes. They are afraid of taking off their shoes. The mixed smell of yogurt, vinegar and rotten eggs faints the people around them. Feet is not smelly, is sensitive to this sour and cool, but also because of etiquette, refrain from unhappiness in the heart, try to talk and laugh.

So, what is the matter with foot odor? Is there a what way to make your feet less smelly?

In order to understand what foot odor is, scientists conducted a series of experiments. Interestingly, Japanese scientists such as Kanda persisted in picking and smelling smelly feet day and night for several years to help explain the cause of foot odor, for which they were awarded the 1992 Ig Nobel Prize in Medicine.

It turns out that there are more than 250,000 sweat glands on both feet, and the sweat secreted every day amounts to dozens or even hundreds of milliliters. If collected, it can be filled with less than half a bottle of mineral water bottles. Under the restraint of shoes and socks, the water secreted on the feet is mostly absorbed and is not easy to evaporate, thus creating a relatively humid environment.

If it is only wet, there is no what, because sweat itself has no taste; However, there are various microorganisms including bacteria on the surface of the human body. The humid and hot environment wrapped in shoes and socks provides favorable conditions for the growth and reproduction of bacteria.

Bacterial reproduction will decompose dandruff and proteins, lipids and other substances in skin stratum corneum, and the leucine produced will be further degraded by bacteria to generate short-chain fatty acids such as isovaleric acid. When the concentration of these volatile substances with [unpleasant smell] is too high, foot odor will form.

It is worth mentioning that the production of foot odor mainly depends on the degradation of proteins and amino acids by bacteria. The more bacteria, the more enzymes secreted, the more smelly feet will naturally be. However, some bacteria secrete enzymes with high activity, even if the number of bacteria and enzymes is not large, it can also cause serious foot odor. 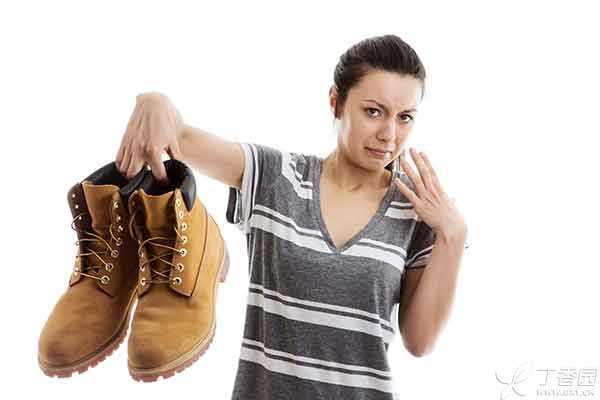 My father is also often rejected by my mother and I because of the problem of foot odor. During the Chinese New Year, my father did not know who said that soaking feet and socks with vinegar can [sterilize and treat foot odor]. He insisted on soaking feet and socks with vinegar every day. I didn’t want to be self-defeating and make the room full of sour odor.

I have to say that these local methods have certain rationality. For example, some components in garlic and ginger can inhibit the growth of bacteria. High salt, acidity and alcohol environment are not conducive to the survival of bacteria. However, their sterilization and bacteriostasis are not the same as those of soapy water and disinfectant.

Many people with mild foot odor have indeed improved their foot odor after using the above methods, but if you look carefully, if you can wash your feet carefully with soap for 15-30 minutes every day, even if you don’t add these [seasonings], it is estimated that it will be useful.

As for disinfectant, even if it is medical, it is impossible to kill all the bacteria on the body surface. The residual bacteria and spores can reach the pre-disinfection level again within a few hours as long as the conditions are suitable. Besides, when you finish soaking your feet and wipe them with towels and wear shoes and socks, your relatively clean feet will be contaminated immediately.

Did how correctly control the odor of his feet?

Since bacteria and foot sweat are the [source] of foot odor, controlling bacterial reproduction and keeping feet dry are the [focus] of prevention and treatment of foot odor. Therefore, to control foot odor, you also need to combine other methods. Clinicians at home and abroad have summarized some methods to prevent and treat foot odor, mainly including the following points: 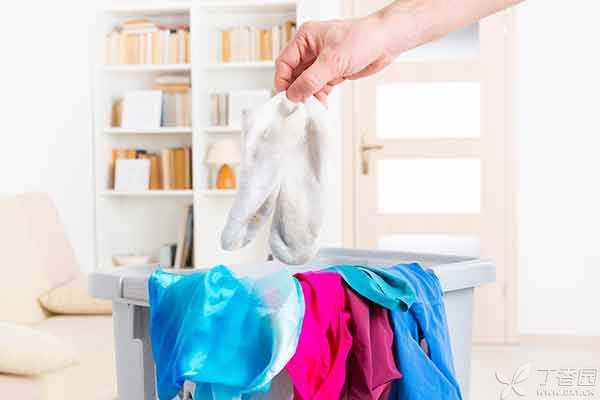 For shoes and socks

Do you just stink on your feet?

In real life, many people are not only suffering from foot odor.

If your feet stink because of tinea pedis, in addition to the above prevention and treatment measures, you also need to do the following:

Beriberi is actually a systemic disease caused by vitamin B1 (thiamine) deficiency with multiple peripheral neuritis, heart failure and other manifestations. It will not cause obvious foot odor. Therefore, foot odor, beriberi patients are mainly caused by bacteria, fungi and other microorganisms, and the treatment is also to maintain hygiene, control the growth and reproduction of microorganisms, inhibit foot sweat, and vitamin B supplements are not too helpful to the treatment of foot odor. Don’t confuse it.