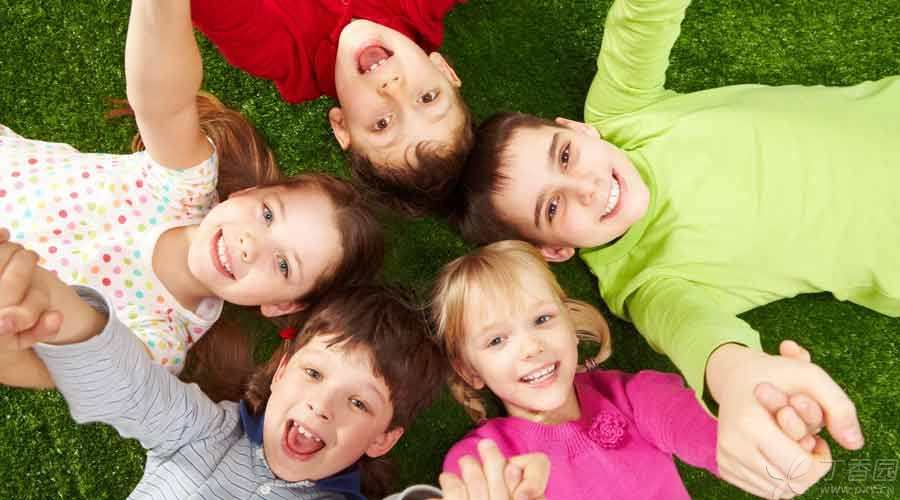 Children’s emotional management ability gradually matures in the interaction with the environment.

Next, let’s take a picture book < < Don’t Let Grey Pigeons Drive Buses > >, which is commonly used in children’s psychological counseling, as an example to see the practical application.

The story is very simple. The reader is entrusted by a bus driver to guard his car for a while, with special emphasis on not allowing a pigeon to drive the bus.

After the driver left, the pigeon came on stage and tried every means to make the readers agree.

This is a picture book about emotional expression, which mainly tells the common scenes of “cheating” in children’s daily life.

The children I came into contact with were very excited when listening to this story and were often amused by the vivid expressions and words of pigeons.

When I tell them about this picture book, I often stop and ask them: 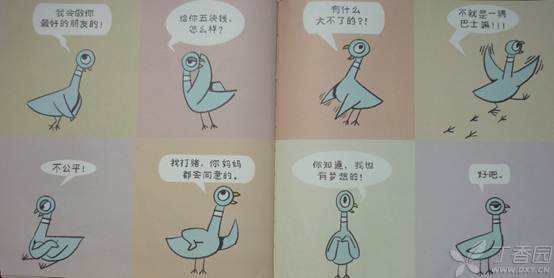 In case of a particularly interesting scene, I will [perform] it with them, such as this scene: 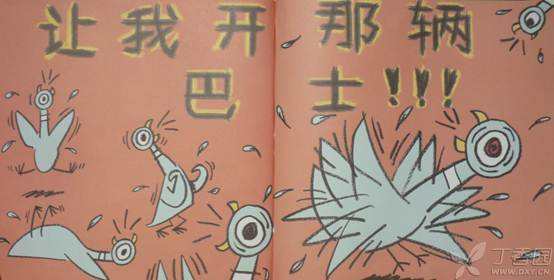 At the beginning, I will let children be readers who refuse pigeons to drive buses.

Then I will invite children to be [pigeons], I will be [readers] who do not allow pigeons to drive buses, and I will repeatedly perform places that children are particularly excited and interesting about, and share my experiences with them.

Generally speaking, I will tell this story many times. I will also ask:

Why do you ask such questions?

When we talk about children’s emotional development, there are two important dimensions that deserve our attention:

One is the differentiation and identification of emotions, and the other is the control of emotions.

The differentiation and recognition of emotions are the basic changes of emotional development. When an emotion is better positioned and recognized, the easier it is to control, thus the clearer the expression and behavior of emotions, and the less likely it is to have behavioral problems.

So, in the example at the beginning of the article, I will ask the children:

Such problems can enable children to perceive emotions and understand the basic differentiation process of emotions.

Since children do not have the skills to recognize emotions, there is no way to talk about specific responses. The result is often a single expression of behavior, such as destroying objects, crying explosively, etc.

For example, in the first example of the article, when the grey pigeon plays tricks, I will ask the children:

These words, in fact, are to guide children to think. After understanding the emotions, how should control the emotions.

Therefore, emotional control is based on the ability to understand. 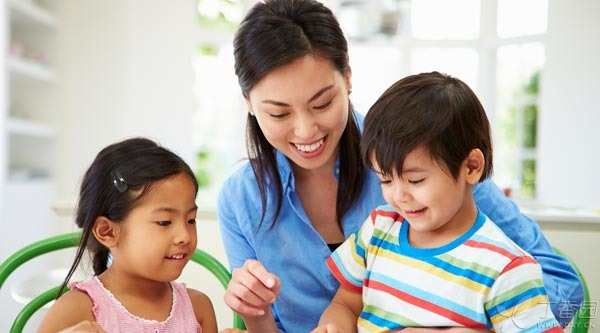 How to guide children to express their emotions reasonably?

To achieve reasonable expression, at least the following conditions must be met:

So I will continue to ask the children:

There are two ways to express emotions: conscious/rational and unconscious/irrational. The former is clearer, more active, more controllable and more verbal, while the latter is more vague, spontaneous, more easily out of control and more easily expressed through behavior.

We ask the children questions in the hope that they can understand that only through rational and controllable ways can they better express their emotions and achieve their wishes.

The growth of children is a very challenging and interesting process. I hope this article can give some inspiration to parents who are trapped by [love].