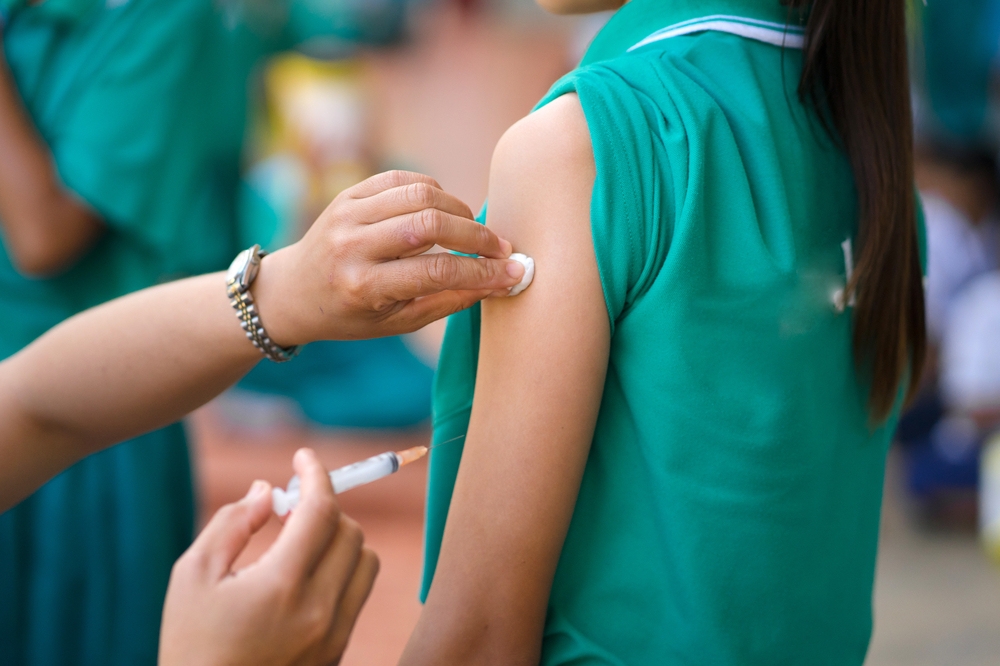 In July this year, the news that HPV vaccine will be listed in China caused a warm response, and everyone ran to tell each other with a feeling of long drought and showers.

Although he was nearly 10 years late, he still came, at least he didn’t have to make a special trip to Hong Kong for vaccination…

However, before the showers landed, there was a shocking news:

HPV vaccine, which has just been approved to be listed in China, has been delisted in the United States!

Is the vaccine we are waiting for a [obsolete]?

Is HPV vaccine used in what?

After more than 20 years of efforts, two HPV vaccines were finally developed in 2007 and approved for listing in the United States, which can be said to have opened a new chapter in the fight against cervical cancer.

In the second year of HPV vaccine listing, Professor Hausen won the Nobel Prize in Medicine for his great discovery that year.

The delisting of vaccines is not due to quality problems.

In fact, there is no need to panic. The withdrawal of vaccines from the market in the United States is not due to poor vaccine effect or what safety problems. It is just a market behavior.

In fact, the usage rate of bivalent vaccines in the United States has been relatively low since 2011. Now that bivalent vaccines have been approved for listing in China, there is nothing wrong with pharmaceutical companies simply stopping the U.S. Market with relatively low market share and fully operating the Chinese market from the perspective of cost and benefit.

Therefore, in the end, this delisting is only a market behavior of pharmaceutical companies. Bivalent vaccines are not stopped for quality reasons. Its listing license in the United States is still valid. Moreover, bivalent, bivalent and bivalent vaccines are still recommended in parallel in the relevant guidelines for HPV vaccines worldwide.

Can the bivalent vaccine in China still be used?

Of course I can.

If we have to say that the bivalent HPV vaccine to be listed in what is [obsolete], it is only obsolete by the market, and there is still no problem in terms of effectiveness and safety. Such [elimination] is not big news in what in the medical market. Pharmaceutical companies often stop supplying old drugs and concentrate on pushing new drugs out of operational considerations.

Of course, compared with 9-valent vaccine, bivalent vaccine does have a smaller scope of prevention. However, no matter what, only it can be listed in China first. Judging from the current situation, it is already a kind of progress to have bivalent vaccine. After all, we are still in the primary stage of socialism.