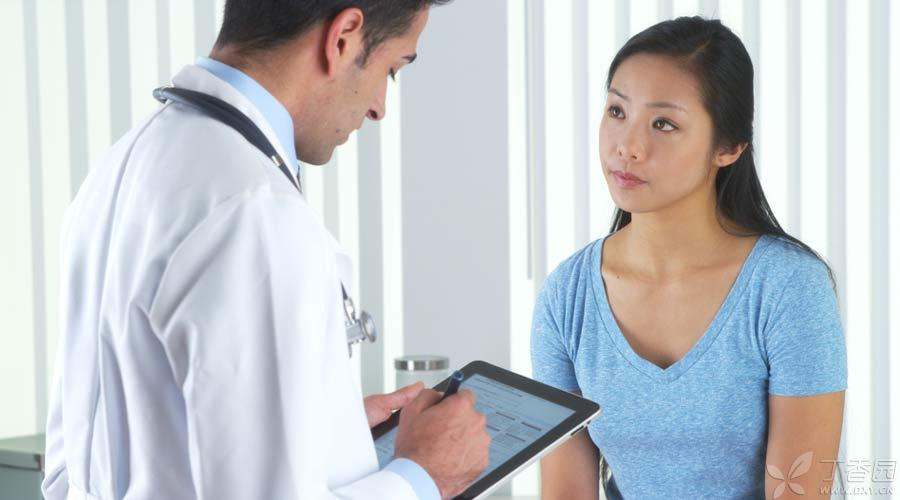 Just came out of school, the first thing to do when studying clinically is to write medical records. It happened that a patient came, and I took it for granted to ask about the medical history, asking as carefully as possible, for fear of missing important information about what.

I came back to report the situation to the teacher. I thought the teacher would praise me. As a result, she asked:

[What about the patient’s menstrual history? ]

[Ah? What is menstrual history? ]

[As a gynecologist, you don’t ask the patient’s menstrual history? ! ]

I had to have the cheek to ask the patient again.

Is menstrual history what?

First of all, I would like to talk about the concept of the so-called menstrual history. Simply put, it includes:

If there is a problem with menstruation, it can be preliminarily judged from this information. In addition, there are some special diseases that can also be judged from menstruation, as will be mentioned below.

Next, discuss the importance of asking about menstrual history from three aspects.

1. Routine gynecological examination may require the help of menstrual history:

(1) Patients with congenital absence of vagina and uterus

When asking about the menstrual history, it is found that the patient has never had menstruation, and the examination should focus on observing the genital development of the patient.

It is possible that every menstruation flows out of the urethra (in a few cases), so one cannot blindly use instruments for physical examination.

Generally, it is also necessary to avoid menstruation or irregular vaginal bleeding for examination. The reason is also that bleeding may affect the results, especially the routine screening for asymptomatic people, which is easy to produce false negative due to unsatisfactory sampling, that is to say, it was originally a positive result, and the positive result was not found due to menstruation.

In addition, it should be reminded that transvaginal gynecological ultrasound examination cannot be carried out during menstruation.

In addition, there are other gynecological related examinations that also need to ask about menstrual history, such as reproductive hormone examination, colposcopy, hysteroscopy, etc. 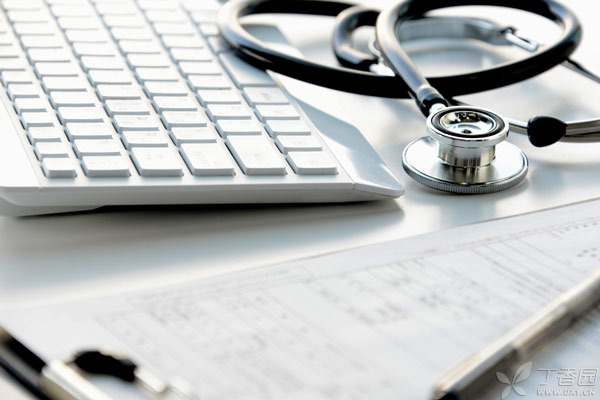 Doctors can sometimes judge the menstruation and pregnancy of patients through menstrual history and adjust the treatment plan:

Adjustment of menstrual period: If the menstruation of young patients is irregular all the time, There are plans to get pregnant again, Then you may need medication to adjust your menstrual cycle, Because stable menstrual cycle is the premise of smooth pregnancy. Medication choice: patients to treat other diseases at the same time found that there has been no menstruation for a long time, then the first thing to rule out the possibility of pregnancy, otherwise in the unwitting situation, it is likely to use some drugs that affect embryo development.

Bleeding risk refers to the risk of bleeding due to the decline of the body’s coagulation function during menstruation. Surgical treatment is generally not recommended at this time, because these conditions are more likely to occur:

Therefore, except for emergencies and individual special circumstances, doctors generally do not recommend elective surgery during menstruation.

Note: The operations mentioned here include those of various departments, because the decline of coagulation function is systemic. The operations of neurosurgery, stomatology, general surgery, orthopaedics and other departments should consider this risk and avoid menstruation as much as possible.

I have cited many examples to tell you that it is necessary for doctors to ask you for information under normal circumstances. I hope you can communicate with doctors truthfully to avoid unnecessary accidents caused by false information.