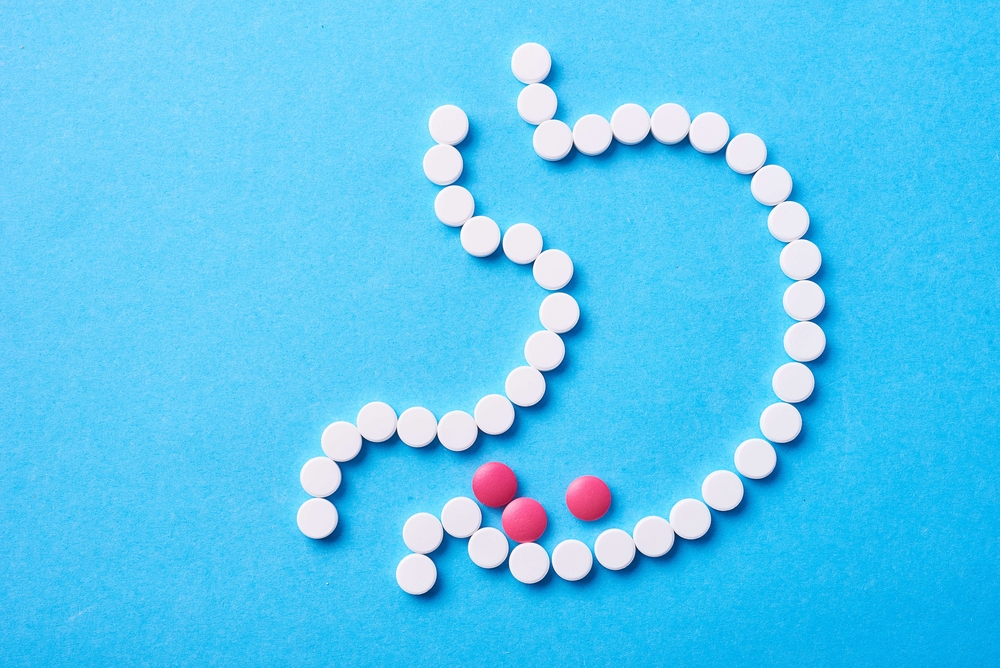 At 3: 00 a.m., he was woken up to the emergency room for consultation. A young man was sitting and lying there uneasily. When he saw me, he quickly said, “Doctor, I have stomachache, please prescribe some medicine for me.”

Carefully asked about the situation, the patient has [stomachache] for several hours, as well as fever and nausea. After physical examination, he found that although he has been pointing to the position of the upper abdomen [stomach] to say pain, but the right lower abdomen has fixed tenderness, and then a look at the blood routine leukocyte obviously increased, so he told the patient [you can’t take medicine first, or go to do appendix color Doppler ultrasound examination first].

After hearing this, young man [are you playing with me? ], stressed again [I have stomachache].

After explaining in detail that his [stomachache] was really not a stomachache, the young man finally felt that I was not [pit] him and went to check it at ease.

Now, let’s have a good talk about [stomachache].

Why do people suffer from pain?

The reason why we feel pain is that pain receptors are distributed all over the human body, which can feel various external stimuli that have caused damage, transmit them to the brain through nerves, and finally feel pain.

Pain is not always a bad thing, so the body can get warnings and make some reactions to avoid these stimuli.

Why does the old stomach hurt?

Almost everyone has long or short stomachache experiences every once in a while, and TV advertisements for drugs are repeated over and over again. Because of this, most people think that stomachache is not a big problem in what, and they can cope with it by taking a casual stomach medicine once in a while.

Is this really the case? Are all these stomachaches we think are stomach problems?

When our skin is painful due to external stimulation, the brain can accurately tell us the exact location of the pain. In the dark, we are bitten by mosquitoes and do not need to turn on the light. We can also accurately find the pain location to scratch and relieve the pain.

But the pain in the viscera is completely different from that in the skin.

When there is a problem with internal organs and the pain starts, we do not have the ability to clearly judge where the pain comes from.

Pain receptors used to feel pain are much thinner distributed on the viscera than the skin, and the body cannot accurately locate the problem site and can only feel [pain] vaguely. At the same time, this kind of pain is often related to high gastrointestinal pressure, so it is especially easy to be accompanied by nausea, vomiting and other changes.

Because of this inaccuracy of positioning, the [stomachache] we often feel does not come from the stomach, but from adjacent organs, such as the liver and common bile duct on the right side of the stomach, the pancreas behind, the colon below, and the lung and heart above. 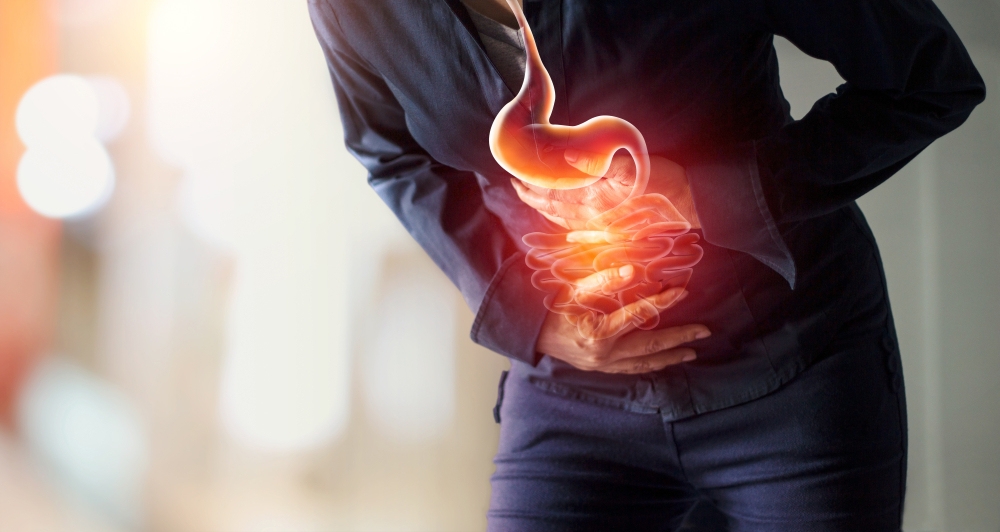 However, at first, why did the [stomachache] still suspect that it was an appendix problem? The appendix is not next to the stomach.

This is because of another characteristic of visceral pain. Visceral pain sometimes occurs at the same time as a body surface pain far away from the visceral, which is called [involved pain].

You can simply understand that the nerve conducting pain [insulation] is poor and may activate other nerves close to it, causing the brain to think that it is the activated nerve that cries pain.

In the early stage of acute appendicitis and calculous cholecystitis, this kind of “involved pain” in the middle and upper abdomen will occur, which is also easily mistaken for stomachache.

[Stomachache] There are many reasons, so one cannot take medicine blindly.

Knowing why there is false [stomachache], let’s take you to know the common causes:

Acute pancreatitis: often occurs after adults overeat; Inferior wall myocardial infarction: If persistent epigastric pain is accompanied by chest tightness, dysphoria, sweating, nausea and vomiting, be careful, which may be the case. Pancreatic cancer: It is mostly found in middle-aged people who have been smoking and drinking for a long time, with [stomachache], diarrhea and weight loss. Acute appendicitis: With the passage of time, [stomachache] may gradually turn to the lower right abdomen; Choledocholithiasis: This kind of pain is very serious every time it attacks, and may be accompanied by fever and jaundice.

You see, there are so many causes of [stomachache] that only by understanding the causes can we fundamentally treat it. Never habitually think that stomachache is [stomachache] or [old stomach trouble].

It is wrong to take stomach medicine casually.

Many stomach drugs, besides acting on the stomach itself, also contain analgesic ingredients. Therefore, stomach drugs have the same analgesic effect on pain caused by some other reasons.

The pain relief after taking these drugs does not mean proper treatment at all, but may cover up the patient’s condition and miss the best treatment opportunity. 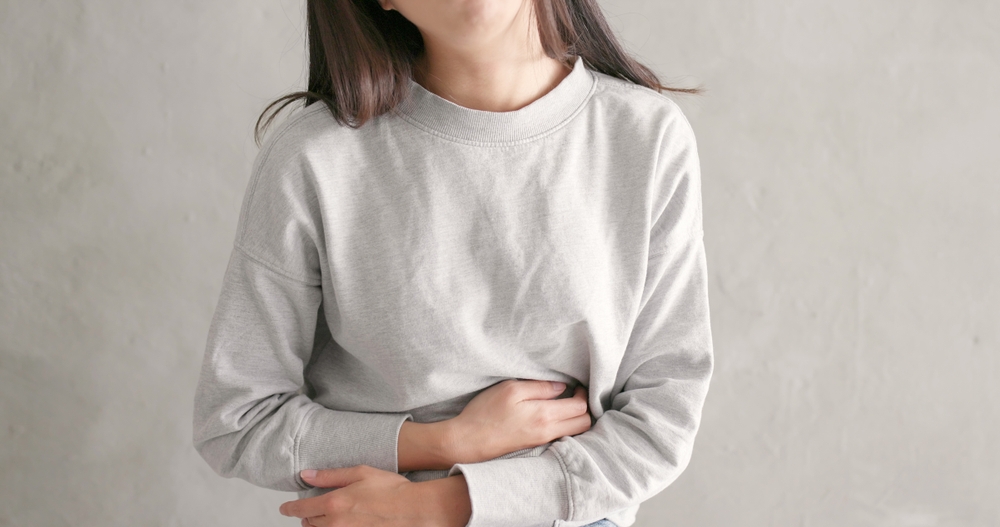 Which kind of stomachache is very important?

Of course, we usually encounter too much stomachache. When the long digestive tract is stimulated by various external stimuli, it is easy to show pain. It doesn’t matter if there are many abdominal pains [coming fast and going fast].

Is it what-like abdominal pain that requires us to be vigilant and seek medical treatment in time?

The following items are for reference:

If your abdominal pain does have any of the above-mentioned symptoms, then put down the [stomach medicine] in your hand quickly, go to the hospital in time, let a professional doctor check, understand what is going on, and decide how to treat it later.

When pain comes, we cannot all be [painful and happy], but at least we can be careful to make us [pain is clear] and don’t be easily fooled by those [stomachache].