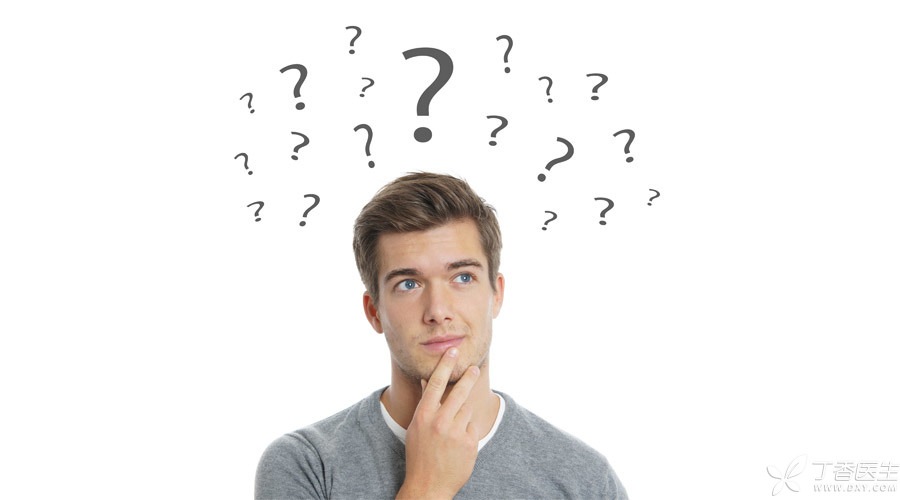 Repeated spontaneous abortion and abortion have troubled many infertile women, and many people think that abortion or abortion is the woman’s fault. In fact, this may be wrong to them.

The study found that recurrent spontaneous abortion and fetal stop are also related to men. If men have the following 6 problems, it is likely to lead to women’s abortion.

Chromosome records the basic information necessary for fetal development, which is easy to cause abortion once it goes wrong.

Chromosome problems are not uncommon. According to statistics, about 20% ~ 55% of early abortions are due to embryo chromosome abnormalities.

Chromosome problems are the clear cause of abortion and embryo arrest in many women, so chromosomes are often checked when visiting reproductive centers.

Chlamydia trachomatis infection and Ureaplasma urealyticum infection are important causes of repeated abortion. These tiny pathogens can adhere to the surface of sperm and later affect the health of fertilized eggs or embryos, resulting in abortion.

Eliminating Chlamydia trachomatis and Ureaplasma urealyticum through targeted treatment can reduce the risk of abortion and fetal arrest.

Third, sperm does not look good.

The sperm [appearance problem] mentioned here refers to the morphological problem of the sperm. Common problems such as the “acrosome abnormality” of the sperm head can prevent the sperm from penetrating into the egg, thus losing the ability to fertilize and leading to infertility or abortion.

Another example is the chromatin abnormality of sperm, which is mostly manifested as head morphological abnormality (such as megacentric sperm). After this kind of sperm is combined with egg, the possibility of abortion will be significantly increased. 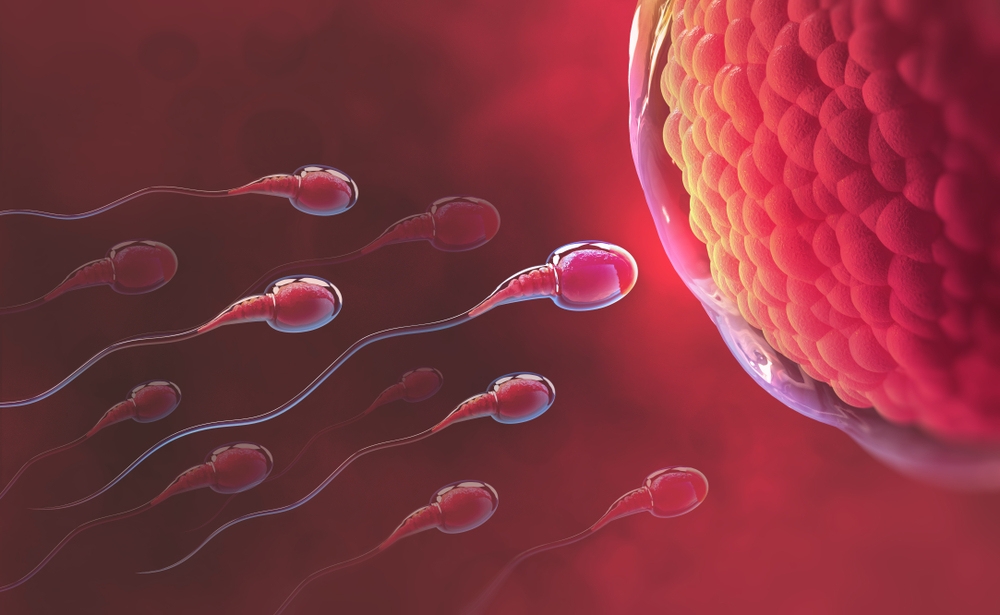 Previously, it was believed that sperm had poor motility and could not swim into cervix, uterus and fallopian tube by themselves. However, studies have shown that sperm with poor motility may also make the woman pregnant, and the probability of abortion after pregnancy is significantly higher than that of normal people.

Cooperate with doctors to find out the causes of poor sperm motility (asthenospermia) and treat them. Common diseases include varicocele, epididymitis, seminal vesicle adenitis, etc.

Studies have shown that the probability of infertility or spontaneous abortion in early pregnancy is significantly increased for people with sperm DNA fragment rate higher than 30%.

For patients with high sperm DNA fragment rate, most of them are currently treated with vitamin antioxidant drugs, and the situation of most patients will be improved.

In some cases, repeated treatment is ineffective, and sperm removal through testicular puncture and IVF may also be successful.

Excluding the woman’s factor, the man’s various examinations did not show any obvious abnormalities, but it is still possible to miscarry repeatedly, usually related to age, environment, smoking, drinking and other unhealthy lifestyles.

Prepare for pregnancy scientifically (it is best to give birth before the age of 35), stay away from alcohol and tobacco, and develop good living habits.

In short, in case of repeated abortion, fetal development stop and other situations, you should seek help from an obstetrician or gynecologist or a reproductive professional doctor, and at the same time, you must not neglect the man’s examination.