Diseases ranging from polyps and hemorrhoids to cancer can be found through digital rectal examination. In addition, through digital rectal examination, the prostate of male examiners can be touched to help find prostate hypertrophy or prostate cancer. The presence or absence of uterine retroversion, cervical tumor, adnexal tumor or inflammation can be found by touching the uterus of the female examiner.

Still hesitating whether to do a digital rectal examination? Let’s look at two cases first.

Doctors also suggested that Ms. Wang have colonoscopy, which was also rejected. Ms. Wang insisted that she had only hemorrhoids and bought some drugs to improve the symptoms of diarrhea.

A year later, when Ms. Wang went to the hospital again, she was very thin and her stool could not be discharged. She was finally diagnosed with advanced rectal cancer.

[If it had been discovered one year in advance and treated quickly, it would definitely not have been the result.] The doctor said regretfully.

Mr. Lu is a well-known TV host, there are several times after entertainment drinking hematochezia, sometimes defecation difficulties. After going to the hospital, the doctor initially diagnosed external hemorrhoids, but in order to eliminate rectal cancer and other conditions, the doctor proposed to do a digital rectal examination again.

At first, Mr. Lu refused, [my anus is already very painful now, and finger examination will aggravate the pain. Besides, it is not confirmed that it is external hemorrhoids.] After the doctor’s patient explanation, Mr. Lu finally agreed to carry out rectal finger examination.

As a result of early detection and treatment, Mr. Lu successfully underwent surgery, removed the tumor, preserved the anus, and did not need radiotherapy and chemotherapy. This is extremely lucky for a 35-year-old young man who is on the rise in his career.

If Mr. Lu had insisted on refusing to undergo digital rectal examination and delayed early active treatment, the result might not be optimistic. 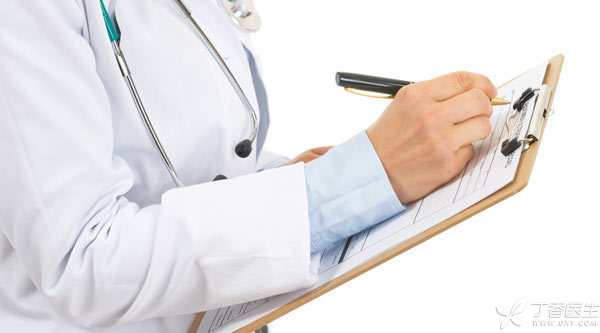 Many people think that they are young and strong and will not get sick, and they have no obvious discomfort symptoms, so they give up digital rectal examination.

However, according to the survey:

As a simple, economical and accurate examination method, digital rectal examination still has its unique advantages in finding malignant lesions of rectum and anus and its surroundings. It is an important gateway for finding early lesions and cannot be replaced by any machine.

Experts remind that rectal digital examination should be listed as a routine examination item for people over 40 years old during health examination.

Those who have uncomfortable defecation, changed defecation habits, mucus in feces, even pus and blood, and intestinal polyps pay more attention to rectal digital examination.