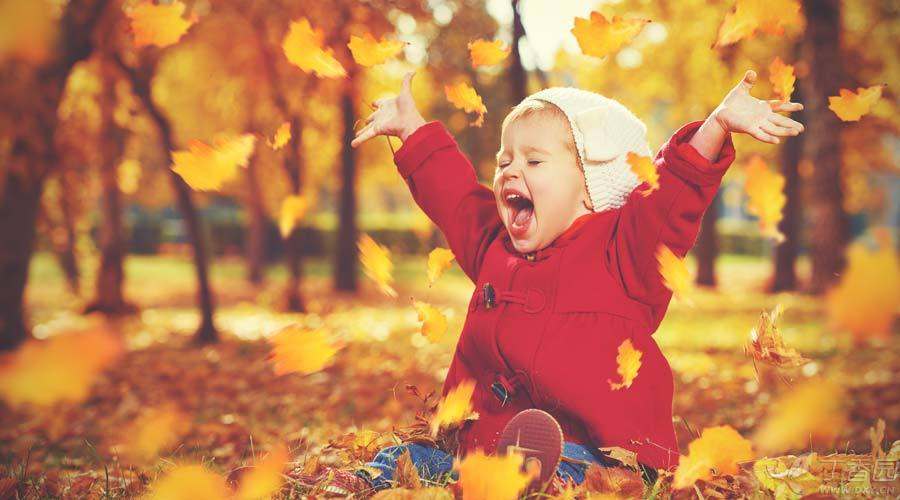 In the process of children’s growth, there are too many things to look forward to. With these babbling and toddler children, every day is like exploring. So, what surprises will a one-year-old child who has just learned to walk and speak bring to treasure parents?

The first step in life

Learning to walk unsteadily without external force is the most important milestone in the growth of young children. Most children will learn to walk at the age of 9 to 17 months, with an average time of about 14 months.

Note that once your child has taken the first step in his life, as a parent, you must be ready, because the curtain of Xiong Haizi’s exploration of the world has already begun!

Run all over the ground

Most children start running all over the floor six months after learning to walk. At this time, the home is the busiest, because they are full of curiosity and have begun to explore the wonderful world. As parents, they need to keep an eye on it, because if you are not careful, you may not be able to catch up with them.

Climb up and down

Once they find that they can climb high, children will start all kinds of attempts. Two-year-old children may have begun to think about climbing furniture and stairs with handrails.

In order to ensure the safety of the little fellow, parents had better pay more attention and interfere with their energetic exploration when necessary.

Learning to play football is a big step in a child’s growth. Because when playing football, the child needs to coordinate the whole body’s kicking movements and be able to connect the rolling or bouncing of the ball with the kicking movements. Once the ball is found to bounce, the child may try to throw toys, food and other things to see if they can bounce like the ball. 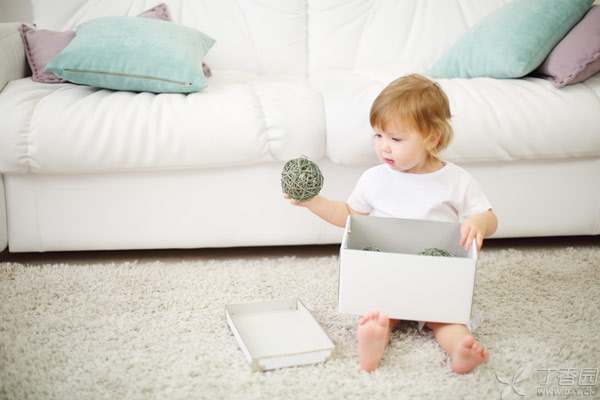 The children’s early graffiti works may not show what’s artistic talent, but for every parent, these are all very precious treasures.

At the age of two, the fine muscles of children’s hands gradually develop and mature, allowing them to control the movements of their hands more freely. Many children can already doodle with crayons and eat with spoons.

At this stage of growth, children’s imagination begins to show. Children between 18 and 24 months old have rapid brain development and like to play house games. Parents may see their children seriously feeding teddy bears or making phone calls from toy cell phones.

At this time, as an adult, you just need to accompany your children to feel these wonderful imaginations.

Since birth, your child may only say vague words in Martian that no one can understand. But by the time he is 15 to 18 months old, he will begin to say some meaningful words. Most children between 18 and 24 months old can say simple words, such as “don’t” or “go there”. By the time they are two years old, some smart babies can already say one or two short sentences.

At the age of two, most children like to play with other children. Some children may not be willing to share their toys. Parents should give correct guidance at this time, because this stage is the beginning of their children’s social life.