Carefully holding the baby to sleep, after a long time to sleep…

Tiptoe to the bed, slow, slow, a little, a little put on the bed, buttocks put on!

Wow! There was a loud cry and Eva woke up.

If you don’t hug or sleep, you will wake up as soon as you put it off. The whole family will take turns to hug all night. What’s more, you will also have tenosynovitis and prolapse of lumbar intervertebral disc. Is what the head of the day when you hug and sleep like this?

As the saying goes, know your enemy and know yourself, and you can fight without danger. If you want to get rid of sleeping, you first need to know…

Why is it difficult to quit sleeping?

When adults hold the baby, the warm embrace, the shaking caused by walking, and the comfortable posture than lying flat will make the baby feel relaxed, fond and safe.

In the process of hugging and coaxing, the baby falls asleep in the arms of adults. As soon as it is transferred to the bed, the baby will wake up easily as soon as the environment and temperature change. Adults are afraid to let the baby wake up.

Moreover, they continue to hold the baby. Once the baby wakes up a little, adults can immediately pat and walk around to help the baby sleep. If they put it on the bed, they will wake up soon. It is difficult to coax the baby when they wake up. Worried that the baby does not sleep enough, they will hold the baby all the time.

However, it is precisely because adults dare not let go that babies rely more and more on hugging and sleeping. The demand for hugging and sleeping is also getting higher and higher, not only walking, but also running. It used to take three to five minutes to hold it, but now I can’t throw my hand for tens of minutes. When you wake up in the middle of the night, you must hold it to continue sleeping… 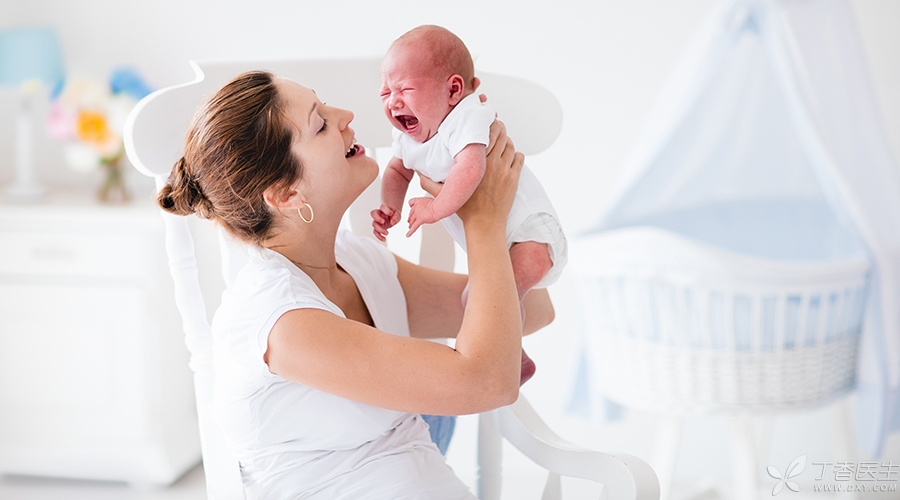 When did what begin to correct the baby’s hug sleep?

Nurturing is the art of balance. It is too extreme to hold it all the time or not at all.

For small-month-old babies, within the range that adults can bear, proper embrace sleep can reduce crying and increase sleep amount, which may be a way.

However, when the baby’s dependence on sleeping is beyond the range that adults can afford, then it is necessary to do something about it.

Babies of 0 ~ 3 months old may have a certain degree of [demand] for sleeping due to their immaturity. They should combine the situation of their babies, make the best use of the situation, and should not be forced.

After 4 ~ 6 months, the baby’s sleep pattern gradually matures, which is a relatively easy time to correct the sleeping habits.

How to improve hug sleep?

Dry goods have arrived. According to the reason why your baby sleeps, you can try these methods in combination.

Step 1 Sleep and put it back

Step 2 Slow down a bit

The baby wakes up as soon as it is released, which may also be caused by sudden weightlessness and temperature changes.

When holding and coaxing you to sleep, you can pad a towel on your arm and connect it with the towel when putting it down. The baby is not easy to be alert to temperature changes, and then remove the towel when you sleep well.

In the process of putting down, be sure to be slow, avoid low head and high feet, put your buttocks first, stabilize them, then slowly put down your head, and at the same time, combine the methods of holding your arms, patting and pressing your hands to stabilize them for a few minutes. While patting, you should talk to your baby, [the baby sleeps obediently, and the mother takes off her hand], so that your baby is psychologically prepared to evacuate your hand.

Afraid of waking him up by talking to the baby? In fact, the more sneaky the baby is, the easier it is for the baby to wake up. It is possible to appease the baby by putting it down while chanting.

The baby fell asleep in his arms, but found himself in bed in a daze in the middle of the sleep, which would also make the baby angry and cry and wake up directly.

In order to maintain a consistent sleep environment, you can try to put your baby on the bed when you are confused and finish the process of falling asleep directly on the bed.

If you don’t adapt to it, you can use pat, white noise, hug and other in-situ comfort methods. The key is [dare to put it]. Instead of waking up when you put the bed, you should put it when you are awake (confused).

In fact, from birth onwards, adults can consciously try to let go of confusion, reduce continuous sleep, and also reduce the heavy reliance on sleep in the future. 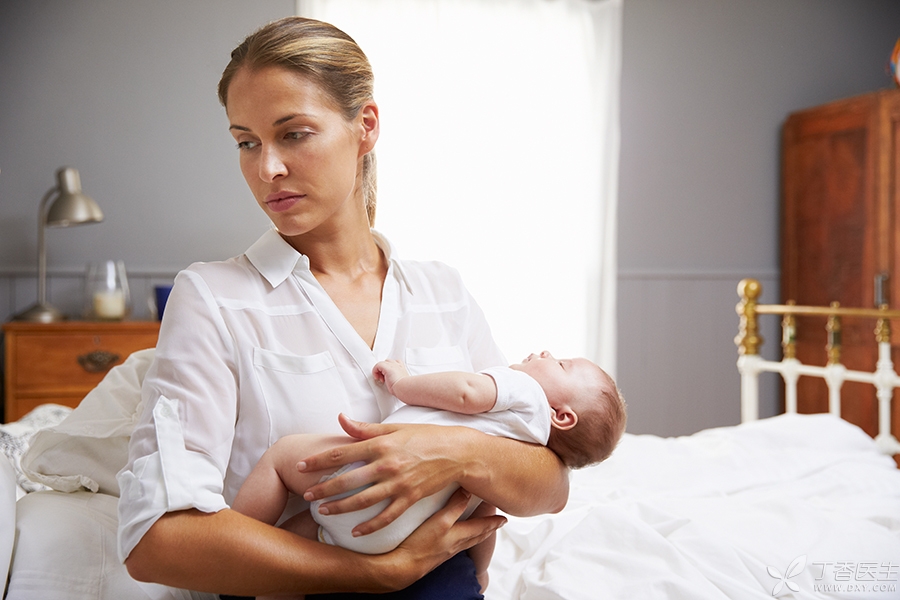 When the baby has not completely given up hugging and sleeping, you can use some auxiliary measures to make your hugging easier.

Babies of 0 ~ 3 months old can use swaddling clothes, so it is not easy to wake up when they are put down. Prepare a rocking chair with waist cushion. Newborns can also use back towels and carts to reduce the physical exertion of adults. When the baby has difficulty falling asleep, he can be held in his arms and gently jolted on the yoga ball. You can put some white noise to help your baby sleep.

Some babies cannot put it down because of physiological reasons, such as gastroesophageal reflux.

After the baby is full, don’t let him sleep immediately. Hiccup and hold him vertically for a while after eating can alleviate the problem of gastroesophageal reflux.

After 6 months, the physical reasons for sleeping in arms have decreased a lot, mainly because of habits. The key lies in establishing new habits, or as mentioned earlier-to [dare to let go].

The problem of sleeping in arms is not formed in one day, nor can it be solved in a day or two. Changes in habits require time and experience. Parents should be more patient. If they cannot do it once, they can try again next time. Don’t rush to accomplish everything in one battle, and don’t give up as soon as they encounter difficulties.