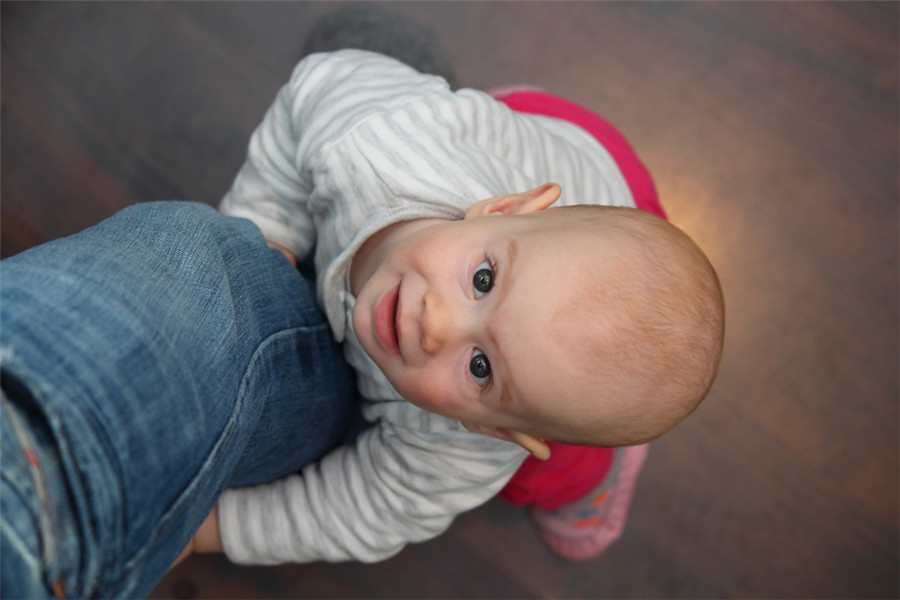 Do you want to start reading with dolls?

There has been a lot of discussion on this issue from all walks of life, but psychologists who love thinking and doing things only talk about data.

Playing with older children is smarter?

In the 1970s, Germany gradually changed from a traditional game kindergarten to an academic kindergarten.

Researchers found that although children who started out studying all day appeared smarter, the situation turned around after the fourth grade of primary school.

The measurable indicators of psychological development of older children are not as good as those of older children, and this difference is especially prominent in reading, mathematics, communication ability with people and emotional adjustment ability.

It was this study that reversed the trend of kindergarten reform in Germany. They filled children’s kindergartens with games again.

In another study, researchers put some poor children into three kinds of kindergartens, which are pure play, half study, half play and pure study, and made home visits to these children every two weeks, with the same emphasis as the education these children received in kindergartens.

The initial results of this study are similar to those of other studies, that is, children who received direct academic guidance in kindergarten benefited at the beginning, but these advantages soon disappeared.

However, the highlight of this study is that it goes beyond this.

Researchers found that when these children reached the age of 15 and 23, their academic performance did not differ much, but they showed great differences in their communication and emotional characteristics.

At the age of 15, children who graduated from pure kindergarten had twice as many [bad behaviors] as the other two groups.

At the age of 23, those who studied in kindergarten compared with the other two groups:

More friction with others. More possibility of mood disorders. Fewer people marry and live with their spouses. More likely to commit crimes-in fact, at the age of 23, 39% of those who studied in kindergarten had a record of felony arrests, compared with an average of 13.5% in the other two groups. Nineteen percent of college students were summoned for using dangerous weapons to attack, while the proportion in the other two groups was 0.

What is the difference between studying and playing?

How do you explain the long-term impact of this kindergarten type on people?

One possibility is that the initial school experience sets a pattern for later behavior.

Playing with older children, learning to plan their own activities in class, playing games with others, and in the process of negotiating with playmates, they can develop a sense of responsibility and a pro-social behavior pattern of [being kind to others], which makes them adapt well to childhood and adolescence.

However, those children who grow up in an environment that emphasizes academic performance may develop behavior patterns that aim at [achievement] and [future], which may make them more prone to friction with others and even deliberately benefit themselves at the expense of others.

Researchers also suspect that biweekly home visits played an important role in the study. During the home visits, parents’ parenting ideas were guided in different directions.

For those children who focus on games in the classroom and have good relationships with their peers, their parents are likely to develop upbringing methods that continue to strengthen these values and skills.

However, the parents of those children who are older may pay more attention to their children’s personal achievements in their upbringing and cultivate their children’s self-centered values, which will not work in the real world.

Can the child [lose at the starting line]?

Regarding the online idea of “don’t let children lose at the starting line”, some people think that if life is described as a competition, the metaphor of “starting line” is appropriate.

These psychological studies have revealed another phenomenon: starting from dolls to read and engage in academic studies, this advantage is not only unsustainable, but will lead children to form relatively narrow outlook on life and values due to lack of early socialization behavior or autonomous learning experience.