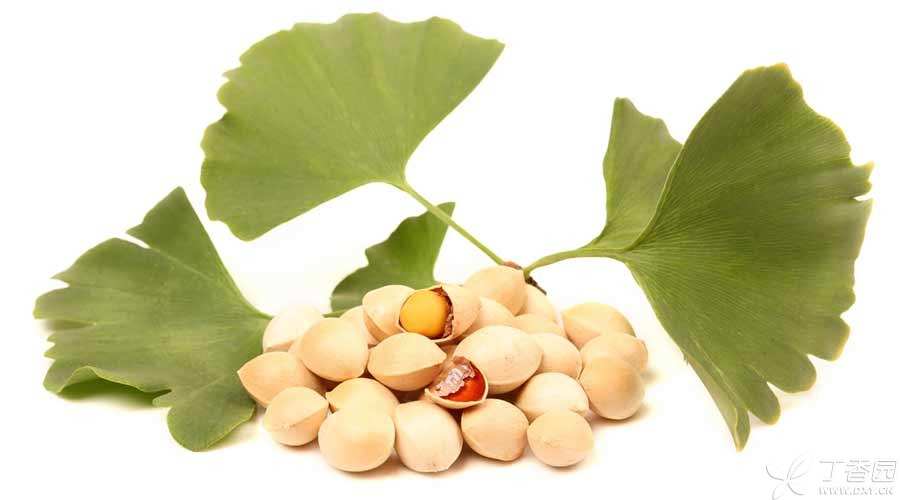 This kind of report is common, and recently there was news that < < Zhejiang two-year-old boy was poisoned to death after eating more than 20 ginkgo nuts > >. It is said that Chaoshan people have their own opinions. Chaozhou people especially like to eat ginkgo nuts and eat them in large bowls at festivals. Some doctors also complained that this is alarmist talk!

Will ginkgo poisoning people to death? Can ginkgo still be eaten? How to eat?

What are the manifestations of ginkgo poisoning?

Ginkgo is ginkgo, Speaking of the benefits of ginkgo, People always like to move out of Li Shizhen’s Compendium of Materia Medica in the Ming Dynasty: [Ginkgo cooked food warms lung and invigorates qi, relieves asthma and cough, reduces stool, and stops white turbidity], Therefore, it is also spread to be a health food with excellent medical and food skills. However, ginkgo is listed as a traditional Chinese medicine, which is divided into three parts of poison, and enough is enough. If you eat too much or eat raw or not ripe, you can cause poisoning, and it is more common in children. Generally, the poisoning dose is 10-50 pills, and children can even cause poisoning when eating 5-10 pills raw.

Poisoning after eating ginkgo is mainly manifested in the digestive system and nervous system:

1. Performance of the digestive system

If nausea, vomiting, abdominal pain, diarrhea, loss of appetite and other symptoms occur within 1-12 hours after eating ginkgo, you should be highly alert to ginkgo poisoning.

2. Manifestations of the nervous system

If symptoms such as dysphoria, panic, cyanosis, fever, convulsion and limb rigidity follow, That means the poisoning has affected the central nervous system. The central nervous system has begun to get excited, Then it will turn into inhibition. At that time, it will be manifested as dull expression, slow response, lethargy, fatigue and even paralysis. In severe cases, dyspnea, respiratory failure, coma, dilated pupils, slow or disappearance of pupils to light, etc., which can eventually lead to death. The above wavelet situation is exactly in line with the clinical manifestations of ginkgo poisoning.

At present, there is no specific detoxification method for ginkgo poisoning. If parents find that children have the above situation after eating ginkgo, please immediately induce vomiting and send them to the hospital for further treatment as soon as possible. 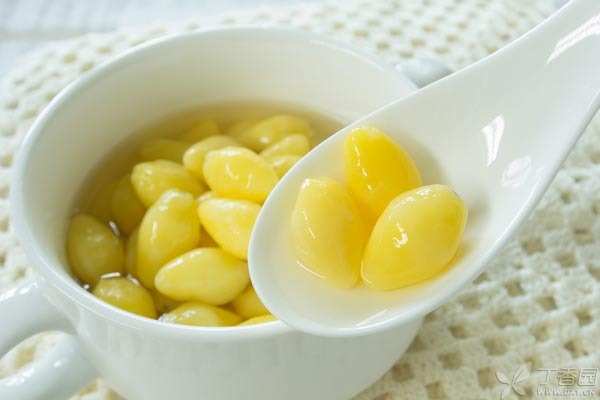 Why does ginkgo lead to poisoning?

How to reduce the risk of poisoning?

Although white nuts contain cyanoside (hydrocyanic acid) that can cause poisoning, as long as they are cooked or fried, most of the cyanoside will decompose and volatilize, which usually does not cause poisoning. Poisoning is mostly caused by improper eating methods or excessive eating. Therefore, there is no need to be too afraid of this.

However, parents still need to educate and take good care of children (especially young children). At the same time, in order to avoid poisoning caused by eating ginkgo, the following three points should be paid attention to: