1. Hymen and the patron saint of marriage

Hymen is the male god who presided over marriage in Greek mythology. He is the patron saint of marriage. Legend has it that only when he presided over the wedding can marriage last long.

Therefore, the ancient Greeks shouted Hymen at the wedding ceremony.

The prepubic fat pad (whose physiological function is obvious), also known as the pubic mound, is called Mons Pubis in modern English and Mons Veneris in Latin.

In addition, people who are too romantic are also prone to Venus disease, Venereal disease, or sexually transmitted diseases.

Female orgasm, Hysteria, is similar to hysteria in meaning and pronunciation.

The word comes from Greek Hystera, uterus, hysterectomy is Hysteromy.

The ancient Greeks believed that the common hysteria of women came from the uterus, and the treatment for hysteria was to flush the pudendum with a faucet (as shown in the figure below).

Another method is for doctors to use their fingers to help women reach orgasm. After orgasm, hysteria is also removed.

Therefore, both words are called Hysteria.

In ancient Greek, Orkhis refers to testis, which evolved from the word Orcheome. How is it related to dance?

Because ancient Athens athletes ran naked, does this organ swing back and forth like a dance when the brain is mended?

Although modern English artistic conception does not use Orchis to mean testis, it uses the same root to mean orchitis, that is, Orchitis.

Orchid, orchid, what a beautiful name. But Orchid comes from the Greek Orkhis, which is the testis just mentioned. Why?

Pull up the orchid and look at the root. It is very similar to the testicles. 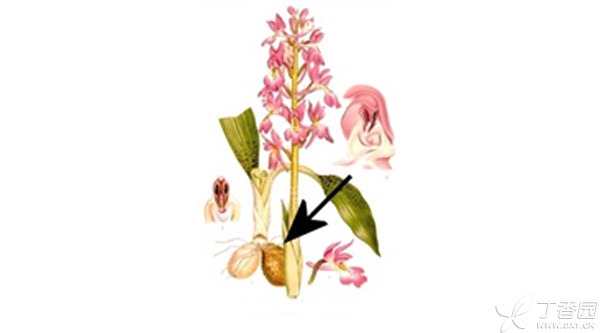 The original meaning is Protector, pro + stata (stand), which refers to [the person standing in front].

The prostate gland stands in front of the bladder in the urethral pathway. 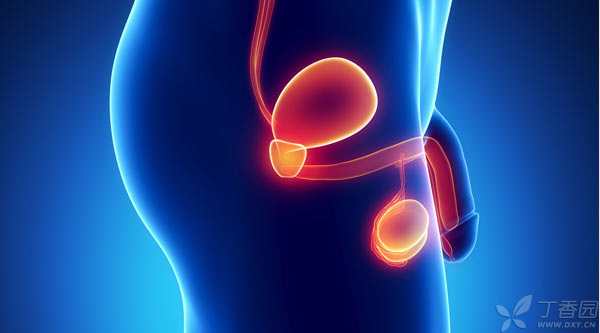 The most romantic anatomical term for human body is iris.

Iris is called Iris in English. Because westerners’ iris looks colorful, the name Iris, the goddess of rainbow in Greek mythology, is used to describe iris. 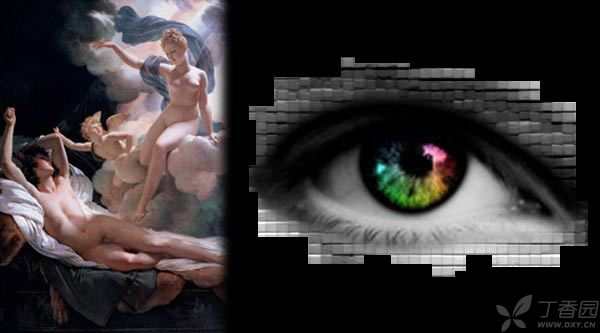 There is a love story in Greek mythology. In order to trap Minotuar, a monster half human and half cow, King Minos built a complicated maze called Labyrinth.

Athens King Theseus was ordered to kill the monster, but he did not know how to get out of the maze. His lover Ariadne asked him to lead a thread in to guide the way.

The inner ear is a complex and curved pipeline and membranous capsule buried in the temporal bone, because of its complex structure, the pipeline circling, like a maze.

When the ancients first discovered these complicated structures of the inner ear, they named them after Labyrinth. 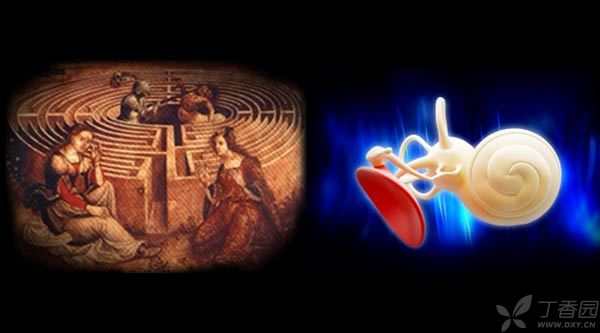 Many girls like to cut off food to achieve the goal of slimming down, cutting off food and fasting, which is expressed by Jejuno in ancient Latin.

Ancient anatomists dissected the intestinal tract and found that the first section of the small intestine was always empty, so they called it jejunum. Japanese and Chinese are both called jejunum. The same is true.