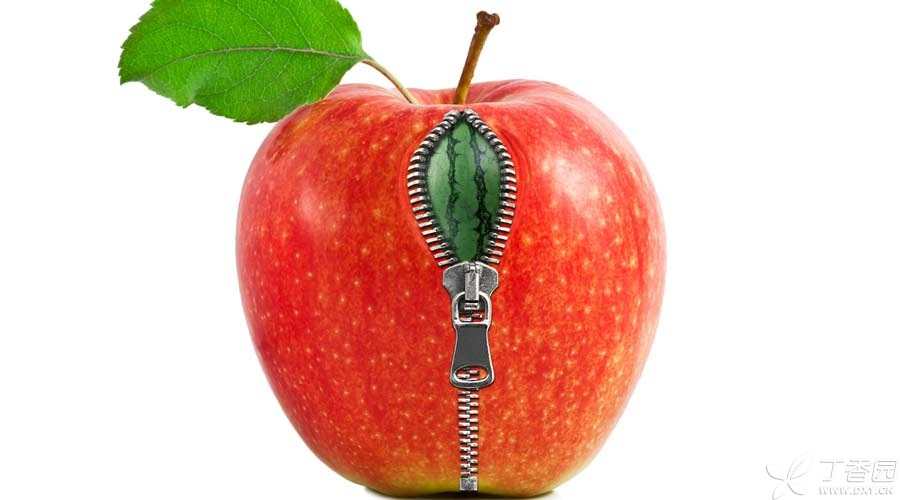 Today we will talk about Vaginal Birth After Cesarean (VBAC).

Why do you choose VBAC?

As we all know, caesarean section has the disadvantages of more bleeding, easy adhesion of pelvic organs and slow postoperative recovery compared with normal delivery.

This is because the difficulty and risk of the second abdominal entrance and uterus opening will be much higher than that of the first caesarean section.

2. It is more conducive to giving birth to the third child.

If the pregnant mother is going to give birth to 3 or more babies, the benefits will be more obvious if VBAC is chosen for the second child.

After all, the two-child policy has been opened, and it is not impossible to have three children.

1. If Caesarean section is changed, the risk will increase slightly.

For parturients who try VBAC, about 75% will succeed and 25% will fail, eventually having to change to caesarean section.

This part of the population may slightly increase the risk of complications of caesarean section again, such as the risk of infection.

This is the risk that the public and some doctors are most worried about VBAC.

However, in fact, if the last caesarean section incision of the pregnant mother was a transverse incision of the lower segment of the uterus (the most common incision at present), the risk of uterine rupture during natural labor is less than 1%.

Who is suitable for VBAC?

1. The reason for the last caesarean section does not exist this time.

If the pregnant mother delivered by Caesarean section last time due to such factors as fetal size, fetal distress in utero, oligohydramnios, amniotic fluid pollution, and social factors (as required by herself), and these conditions did not occur in this pregnancy, then the pregnant mother is suitable for VBAC.

If the pregnant mother’s delivery is shorter than the last caesarean section, for example, within 18 months, the risk of uterine rupture in VBAC will increase.

If the pregnant mother has undergone 2 or more caesarean sections, it may not be suitable for VBAC.

5. Number of fetuses in this pregnancy

6. VBAC is provided in the hospital where the delivery takes place

If VBAC is prepared, pregnant mothers need to find a hospital that can support VBAC.

I once met a mother who gave birth and told me that she had already opened her uterus 8 cm, and the hospital where she gave birth did not allow her VBAC. She must have another Caesarean section, which is really regrettable.

At the same time, because the risk of VBAC is still greater than that of pregnant women without caesarean section history, the delivery hospital must have emergency rescue measures.

Who is likely to have a decline in VBAC success rate?

1. The fetus is overweight

More than 4 kg is considered as [macrosomia]. Therefore, weight control is very important during pregnancy.

2. The labor process has not started after the expected date of delivery.

Because VBAC is very cautious about induction of labor, if it is not started after the expected date of delivery, the success rate of VBAC will obviously decrease.

If the cause of the last caesarean section is cephalic dystocia or cervical dystocia, the success rate of VBAC may decrease.

Is VBAC related to the thickness of uterine scars?

Some doctors will use the thickness of the last uterine scar as an indicator to judge whether the parturient can VBAC.

However, in fact, there is no authoritative research that can draw a conclusion that the thickness of uterine scars is safe.

In addition, for the measurement of scar thickness, different B-ultrasound doctors and different measurement methods (transabdominal, transvaginal) will bring differences.

At the same time, the same scar thickness, there are differences in scar texture and toughness.

Therefore, there is no evidence-based medical basis for refusing the VBAC requirement of parturient according to the thickness of a uterine scar. 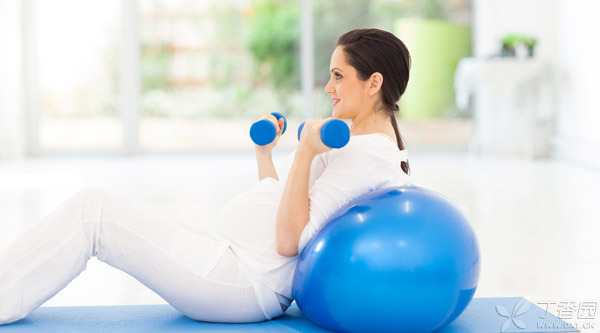 How to do during pregnancy, VBAC is smoother?