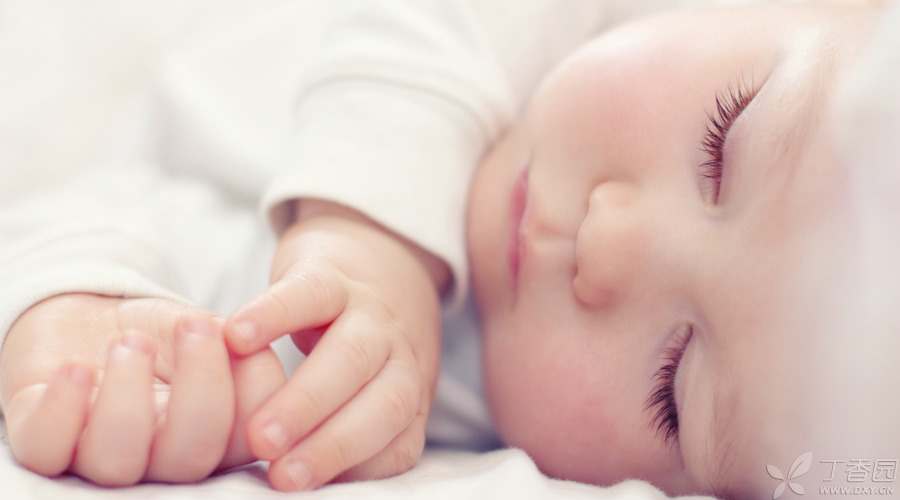 Infantile hemangiomas are mostly found within 1 to 2 months after birth.

At first, it is often manifested as dark red patchy plaques on the skin, which will fade when pressed lightly with fingers. Later, the lesion will expand and gradually protrude on the skin surface. Hemangioma can appear in any part of the body, but most of them occur in the head, neck, chest and back.

The cause of hemangioma is still unclear, and some people think it is related to heredity.

Do you want to treat hemangioma?

Within 6 months after birth, hemangioma grows very rapidly, which may arouse parents’ vigilance.

It doesn’t matter, hemangioma will soon enter [growth quiescence]. Most hemangiomas will begin to decrease at the age of 2 ~ 3, so the best treatment is not to treat them.

At the age of 10, most hemangiomas will flatten and the color will fade, but there may be slight sequelae, such as pigmentation and slight scar.

However, in some cases, hemangiomas need treatment.

Hemangioma appears in some special parts, such as eyelid, throat, lips, urinary tract and other parts, thus affecting children’s vision, breathing, hearing and excretion. The growth rate of hemangioma is obviously accelerated. Hemangioma has massive hemorrhage or infection.

Once the above situation occurs, professional pediatricians and children’s dermatologists need to evaluate and deal with it.

How to treat infantile hemangioma?

It is mainly propranolol, which has good curative effect on infantile hemangioma.

Note that it is necessary to make sure that the baby does not have congenital heart disease or asthma before use. If other drugs are taken during medication, they must be carried out under the guidance of a doctor.

Side effects of laser therapy include pain, infection, bleeding, scarring or skin pigmentation.

Nevus flammeus is different from hemangioma.

The characteristics of nevus flammeus include:

Any part of the body that can occur from birth is manifested as pink to dark red patches on the skin. The light pressure color fades or partially fades. As the child grows, the range of nevus flammeus will also expand. After emotional excitement or strenuous exercise, the color of nevus flammeus will deepen.

Unlike hemangiomas, nevus flammeus generally does not grow rapidly, rarely rises above the skin, and does not subside by itself.

The vast majority of nevus flammeus have no effect on health, but it appears in one forehead with a large range, or it is nevus flammeus in eyelid, which needs attention:

For nevus flammeus, only laser treatment is relatively effective and safe at present. If you are worried that children will affect their appearance because of nevus flammeus, if you want to treat it, try to start in infancy. At this time, the range of pathological changes is small, and the difficulty and pain of treatment are small.