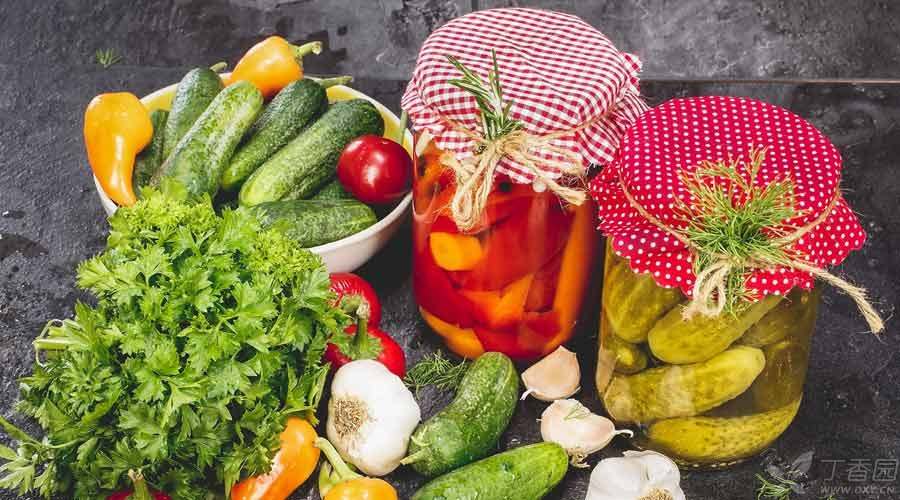 Recently, a popular product called Japanese Enzyme is known as [natural ingredients, detoxification and weight loss, consumption of excess fat, enhancement of immunity, and reduction of toxic effects of air pollution on the body]. Its powerful efficacy has immediately attracted many fashionable beauty lovers.

However, enzymes do not have all kinds of effects such as [detoxification and weight loss] as claimed by manufacturers. Why? Listen to what the doctor who specializes in enzyme says!

Enzyme, enzyme and Enzyme are the Japanese, Chinese and English names for the same thing. Enzyme is enzyme. According to our Chinese usage habits, the word [enzyme] is used instead of [enzyme] in the following paragraphs.

Enzymes are a special kind of protein. Enzymes are needed for the growth of everything, whether plants, microorganisms, animals or human beings. Every way of growth requires enzymes, development and metabolism.

Enzyme is not a new thing, it has always existed in our life. Because of amylase, the bread on the breakfast table is still soft and elastic after being placed for several days. Because of cellulase, jeans can be washed many times without fading. Because of protease, we only need to add a little laundry detergent to wash a whole basket of dirty clothes.

Is Japanese Enzyme what?

Japanese enzymes are the general name of a kind of commodities. Whether the packaging is in the form of capsules, dry powder or liquid, its main components come from fermented vegetables and fruits, euphemistically called [essence extraction]. The extracted essence is the [multiple enzymes] claimed by the commodities.

Although the [Japanese enzyme] for fermented fruits and vegetables is called enzyme, according to its production process, it can contain very few enzyme components. Its main components are amino acids, polypeptides and vitamins (if merchants still have some conscience), which are all nutrients, and eating amino acid and vitamin capsules is the same meaning.

Pickled vegetables are such a principle. During fermentation, the enzyme is nothing special. It is released from fruits and vegetables as a common protein. As a nutrient source that can be used by microorganisms, it is rapidly decomposed, just like all other proteins. 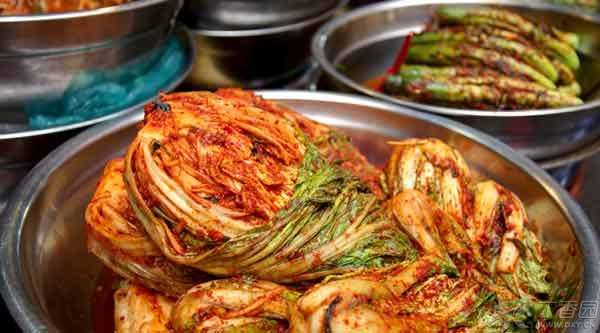 Once decomposed, enzymes no longer exist, so after fermentation, there are very few enzymes that can remain alive, almost negligible. It can be understood that it is precisely because of this [essence extraction] process that there are basically no enzymes in the remaining components.

In other words, there is almost no [enzyme] in [Japanese enzyme].

Can the residual enzyme play a magical role?

Every component of the human digestive tract contains enzymes that help digestion. There is a protein in the stomach that digests proteins, called pepsin, which is responsible for decomposing and digesting proteins in the stomach. No matter Japanese enzyme or braised fat sausage, as long as it is eaten into the stomach, all proteins will be destroyed by pepsin.

A little enzyme left over from fruits and vegetables after essence extraction cannot escape the bad luck of being decomposed by digestive tract protease after entering the human body as protein.

Even if there is some unknown [super enzyme] that cannot be decomposed, human enzyme must have activity in order to function, otherwise it is equivalent to ordinary protein. Enzyme needs specific temperature, pH value and object of action to function. If any condition is not met, enzyme will not function.

In the harsh environment of the human digestive system, the enzymes brought by fruits and vegetables either die in the digestive tract or are bound to their hands and feet by captives. If there is no place to use them, they will not be able to exert their activity. How can they talk about magical effects?

Some people may think that the mixture of so many fruits and vegetables may lead to lipase that can lose weight and consume fat, which is stimulated to be active under the harsh conditions of digestive tract.

The low probability is tantamount to being struck by lightning three times in a row.

But even if it can be [activated], how many capsules can there be in those daily capsules? In the face of the fat on everyone’s belly, the lipase did not even qualify for the psychological consolation prize.

There is also a Japanese enzyme that claims to use freeze-drying technology to maintain the activity of the enzyme, which is very professional. Is this better? There is nothing wrong with this sentence alone. Freeze-drying technology can indeed help enzymes maintain their activity under natural conditions. However, it is still the same problem. Once the preserved enzyme is ingested by the human body, it still has to be attacked by various super-strong proteases in our digestive system, and the result is one word: [death].

Fruits and vegetables theoretically contain fiber and probiotics, which can help relieve constipation. However, the amount of fiber contained in these capsules is far less than that of an apple or sweet potato or a cup of yogurt.

However, in the process of making, a large amount of sugar may be added to improve the taste. In addition, if you do not pay attention to the process of fruit fermentation and the proliferation of harmful strains is not well monitored, taking such enzymes will not only have no health effect, but may even endanger health. 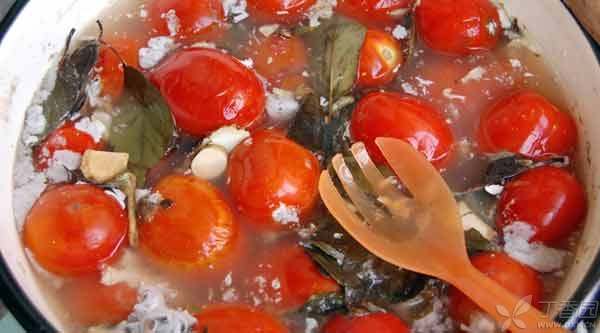 In addition, if you meet a dirty businessman, it is even more difficult to add something else to it.