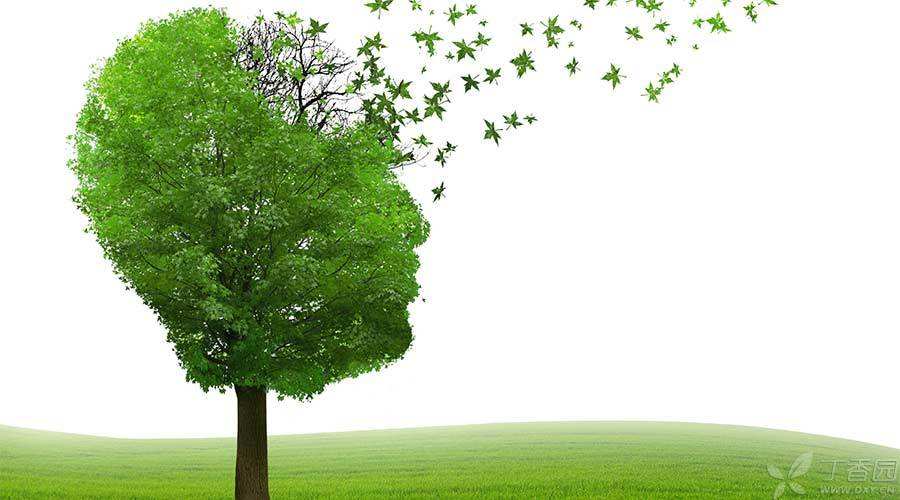 Dementia is a group of clinical syndromes mainly characterized by mental impairment, such as memory impairment and decreased reasoning and calculation ability, but generally there is no conscious disorder.

No matter what disease causes dementia, as dementia progresses, patients’ self-care ability will be devastated, which is the main cause of disability in elderly patients. According to the World Health Organization (WHO), 3.56 billion people worldwide suffer from dementia.

Symptoms of patients are mostly hidden and easy to be ignored, often with near memory loss as the main manifestation.

For example, you forget what you have just done. There will also be time orientation disorders and even you will not be able to find your way home.

It is difficult to recall the names of family members, friends, relatives and colleagues, and face recognition is difficult. Self-care ability also begins to have problems.

Patients lose their ability to take care of themselves, and their ability to recognize time, place and characters further decreases. Emotions will also gradually change, depression, negativity or anxiety.

2. How to treat dementia?

1) Treatment of the causes of dementia can effectively reduce dementia symptoms.

For example, dementia caused by drugs, tumors, metabolic diseases and hypoglycemia can be significantly improved after correcting the etiology.

2) Although dementia is incurable in most cases, there are many types of dementia that can be controlled. Effective drugs can slow dementia.

For example, dementia caused by Alzheimer’s disease can delay the further development of the disease through drug treatment.

3) As the patient’s condition becomes more and more serious, dementia patients need to live with the help of their families or specialized nursing staff.

What is Alzheimer’s disease?

Alzheimer’s disease is a disease.

Alzheimer’s disease is a degenerative brain disease characterized by memory loss and cognitive impairment. The cause of the disease is still unknown and no patient has ever recovered.

At present, the number of patients in China has exceeded 5 million, accounting for a quarter of the world’s total number of cases. Moreover, with the acceleration of China’s aging population, the incidence rate continues to rise.

Although young people can also suffer from Alzheimer’s disease, most of the symptoms do not show up until they are 60 years old. According to statistics, the risk of the disease increases 1.85 times for every 5 years of age increase in the elderly over 60 years old.

Brain damage in patients with Alzheimer’s disease takes many years to show clinical symptoms. Its brain damage is caused by abnormal protein lumps deposited in the brain, causing the connection between brain cells to be lost, brain cells begin to die, and finally brain tissue atrophy.

Patients with Alzheimer’s disease will show symptoms of dementia, but they cannot be completely equated.

Another major difference is that Alzheimer’s disease is irreversible. However, dementia caused by other causes (such as drug interaction or vitamin deficiency) is actually reversible or temporary.

There is another point to emphasize: although dementia or Alzheimer’s disease may also occur when you are young, and the risk of the disease increases with age. However, they are not part of the normal aging process.