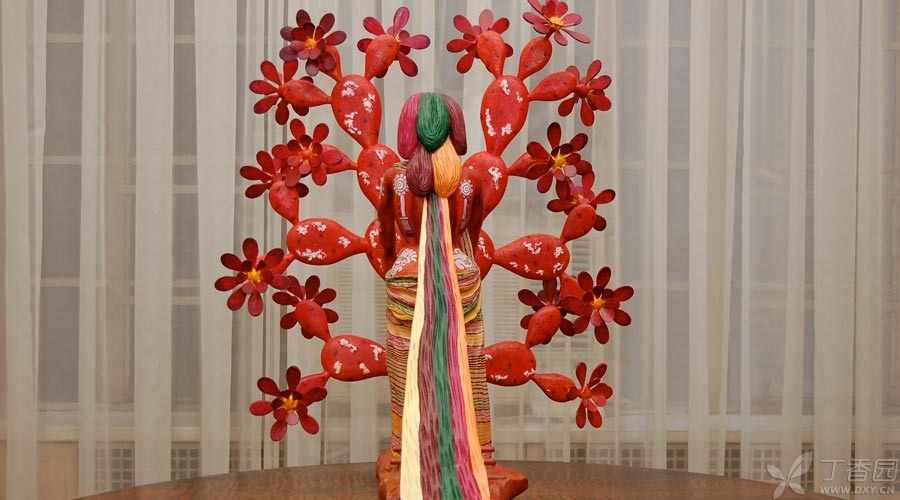 Many adult women may have been diagnosed with cervical erosion in a certain physical examination, followed by infusion, medication and even laser treatment.

At present, there are many businesses and institutions that promote cervical erosion treatment drugs and operations, and some even say that cervical erosion will lead to cervical cancer if not treated.

What is cervical erosion?

There is no [cervical erosion] in the textbook.

In fact, the word cervical erosion disappeared from medical textbooks seven years ago.

At the beginning of my work, I began to think that cervical erosion also exists in physiological conditions, such as pregnancy and before and after delivery, which are not pathological changes and need not be treated.

Originally, the epithelium of cervix and vagina should be squamous epithelium, but some people have become columnar epithelium with red granular appearance, but there is no pathological change of what, so it is normal. 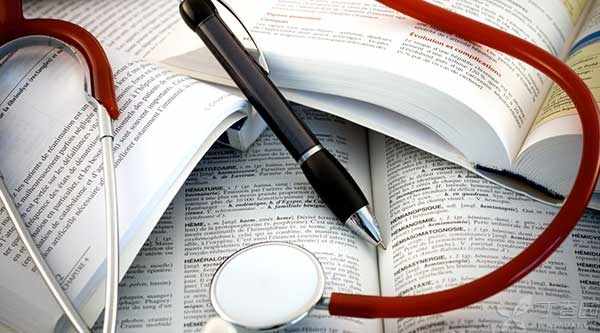 The word [cause] represents a strong causal relationship. From this perspective, cervical erosion will not lead to cervical cancer.

Current research believes that the cause of the vast majority of cervical cancer is long-term HPV (a virus) infection. Please note this sentence, the words [long-term] and [HPV infection] are both important.

HPV is a virus, just like a cold is also a virus infection. People are easily attacked by a certain virus in their life, and most of them can heal themselves. Therefore, if the infection is only short-term, there is no need to be too nervous. Cervical cancer requires a long-term invasion of HPV before it can be caused.

If cervical erosion is found in physical examination, there is no need to worry too much, because as mentioned earlier, the cause of cervical cancer is long-term HPV infection, which has no what relationship with whether you have cervical erosion.

The relationship between cervical erosion and cervical cancer, It’s a bit like moles and melanoma. Many people have moles on their faces. For example, Monroe also has moles on her face. This is normal. In addition to the possible impact on her beauty, you don’t have to be too nervous about it and have to undergo surgery to remove it. Of course, melanoma also shows moles, so this is not just a matter of beauty. 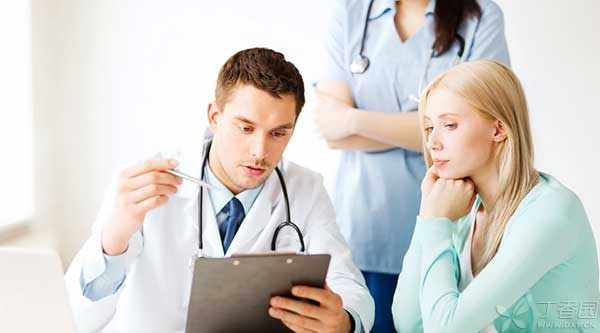 As mentioned earlier, cervical erosion is a physical sign, most of which is physiological, but also pathological.

Finally, I would also like to mention that there are still relatively serious excessive medical treatment for cervical erosion.

As mentioned earlier, Cervical erosion without pathological changes, There is no need to deal with it. However, there are still many hospitals carrying out various kinds of treatment, which is largely driven by interests. For example, I have seen many related advertisements on the Internet or on TV, saying that cervical erosion is terrible and must be treated. The theory used is still more than ten years ago, and it is obviously driven by interests rather than professional treatment.

Incidentally, cervical inflammation or tumor and other lesions need to be treated, but these lesions have nothing to do with cervical erosion. Therefore, you can forget this outdated statement.