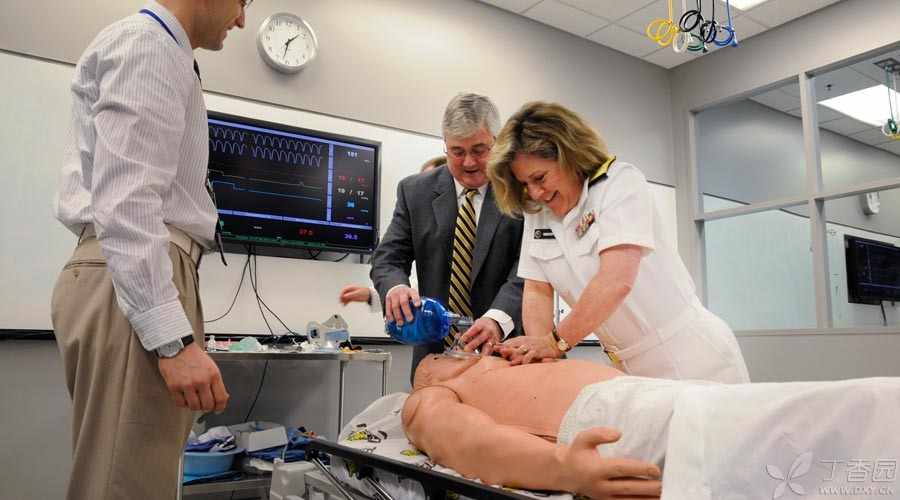 [Event Playback] According to news reports, The 35-year-old Liang Ya suddenly fainted on the steps of Exit C of Shuiwan Station on Shekou Line of Shenzhen Metro. Subway surveillance video showed that at 10: 29, Liang Ya appeared in the video with a notebook and a handbag. She seemed to be feeling a little unwell. She held the guardrail and stood there, trying to take off her coat, but before her clothes were taken off, the person fell down. At 10: 30, Liang Ya seemed to be still conscious and moved her body. At 11:18 hour, Emergency workers arrived at the scene, Liang Ya was found dead. In the meantime, Many citizens passed by, Including subway workers and police, In addition to calling for help, No first aid was taken. 35 years old, It is at the age when flowers prevail over brocade. There are old people in the upper part and young children in the lower part. In just a few minutes, there was no one left. Liang Ya’s tragedy was not only her personal and family’s, but also a social tragedy with indifferent public medical concepts. Leaving aside the moral and ethical issues of “helping or not helping” and “saving or not saving”, let’s talk about technology first: assuming we were present and willing to provide help for her, do we all know how to rescue her correctly?

Is it [needle pricking finger]? Or [pinching people hard]?

What if the other party is delirious like Liang Ya? Don’t think it’s rare, Heart disease, stroke, drowning, suffocation, trauma, electric or lightning strikes, accidental hypothermia and many other causes can lead to sudden loss of consciousness and cardiac arrest in patients (or healthy individuals) at home or in public places (not only in hospitals). According to statistics from the emergency medical systems of the United States and Canada, The incidence rate is 50-55 per 100,000. In the first 8 minutes of respiratory and cardiac arrest, First aid starts every 1 minute delay, The survival rate of patients decreased by 10%. Therefore, If someone had performed effective cardiopulmonary resuscitation (CPR) on the scene before professional medical rescue personnel arrived, it would have greatly improved the survival rate of the patient, and Liang Ya, 35, might not die. Take a few minutes, let’s learn how to save Liang Ya’s life without professional guidance and any rescue equipment.

I. Identification and Initiation of Emergency Response

After confirming that the surrounding environment is safe, Immediately pat the patient on both shoulders and call the patient. Once the patient is found to be unresponsive, not breathing or not breathing normally (e.g. Only wheezing), call 120 in the shortest possible time and start CPR immediately. Hint: The manifestation of cardiac arrest is not always intuitive, and it is forbidden to consume precious rescue time due to indecision or extra actions such as busy checking pulse. 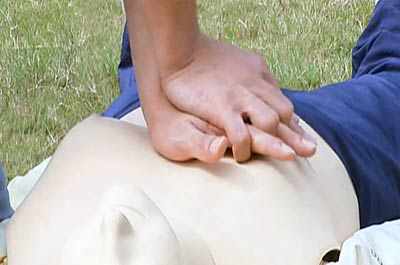 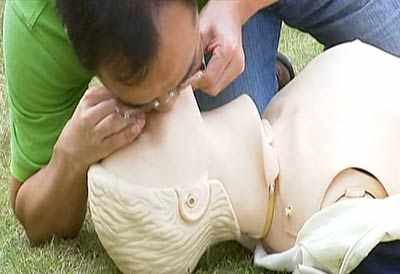 Hint: AHA < < Guidelines for Cardiopulmonary Resuscitation and Cardiovascular First Aid > > made important amendments to the procedures and methods of CPR in 2010. If the above information is different from the CPR knowledge retrieved or learned by everyone, this article and the guidelines referred to shall prevail as of now.

As for whether these measures will cause secondary injuries to patients? Please firmly believe that CPR is harmless and what’s inaction is harmful. CPR can save lives, the key lies in the quality of CPR.

In a society of mutual assistance, if we have the ability to save others today, perhaps we will benefit ourselves tomorrow.