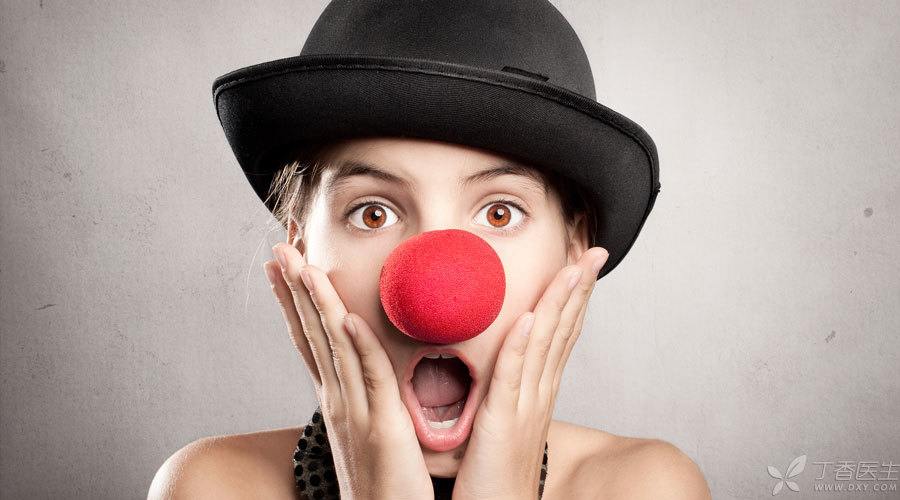 Nose is a very important structure for human body. It is the [entrance of expressway] for air flow to enter human body. If there is an obstacle at this entrance and air flow cannot enter, the patient will feel poor breathing. At the same time, it is also a [heating humidifier] for air flow to enter the human body. Only when the nasal cavity function is normal can we enjoy air with a humidity of 95% and a temperature similar to 36.5 degrees, and the throat and lungs will feel comfortable. It will also serve as a [purifier] for airflow to enter the human body. Under such severe smog today, the nasal cavity strives to filter dust in the air and deal with PM 2.5.

However, the nose is often overworked for our health and produces symptoms such as nasal obstruction, nasal mucus and dyspnea. Over time, it has become chronic rhinitis, which is already one of the most common diseases in modern people. Dr. Clove thinks it is necessary to give everyone popular science knowledge in this field.

Do I have a cold or chronic rhinitis?

One of the most common problems in outpatient clinics.

The simplest and cruelest judgment is based on time. If nasal congestion and sticky nasal discharge have been going on for more than three months, there is no doubt that this is not a cold but chronic rhinitis.

But specifically, there are still some differences between [cold] and [chronic rhinitis].

Acute rhinitis, commonly known as [cold], is mainly due to virus infection, which often occurs when people are tired and lead to the decline of body resistance. The general course of the disease is 7-10 days. Early there will be nasal congestion, sneezing, clear water nasal discharge, dry nose or burning sensation. At the same time, there will be systemic symptoms, including fear of cold and fever. Headache, body pain. In the later period, some patients will suffer from secondary bacterial infection, yellow purulent nasal discharge, headache and aggravation of facial distending pain.

Most people can recover from colds within one week, basically not more than two weeks, by drinking more water, resting more and using some cold medicines to suit their symptoms.

However, chronic rhinitis is a persistent or repeated inflammation of nasal mucosa for more than three months without clear pathogenic microbial infection. At first, it was intermittent and alternating nasal obstruction, excessive nasal mucus and hypoolfaction. Later, nasal congestion became heavier and heavier, and became persistent, and because chronic inflammation stimulated mucosal hyperplasia, the patient began to speak with strong nasal sounds, and the sense of smell gradually decreased. Chronic rhinitis generally does not have chills, fever and body soreness.

What is the difference between rhinitis and sinusitis in what?

To distinguish between these two types of diseases, one may first need to understand that the sinuses are what.

Sinuses are four groups of lacunar structures located in the connection between human skull and nasal cavity. It is not a solid bone, which can not only preserve the mechanism of the head, but also reduce the weight of the head, and can resonate when making sounds.

The nasal cavity and paranasal sinuses are actually continuous, so when the disease is mild, the main problem is still in the nasal cavity, showing chronic rhinitis. When inflammation worsens and spreads to sinuses through mucosa, it becomes sinusitis.

Therefore, patients with chronic rhinitis need to be alert to the aggravation of rhinitis into chronic sinusitis if they have the following symptoms:

Due to the different pathological conditions of each person, in order to clearly distinguish the two diseases, sometimes doctors need to do nasal endoscopy and CT in addition to direct examination in the outpatient department. 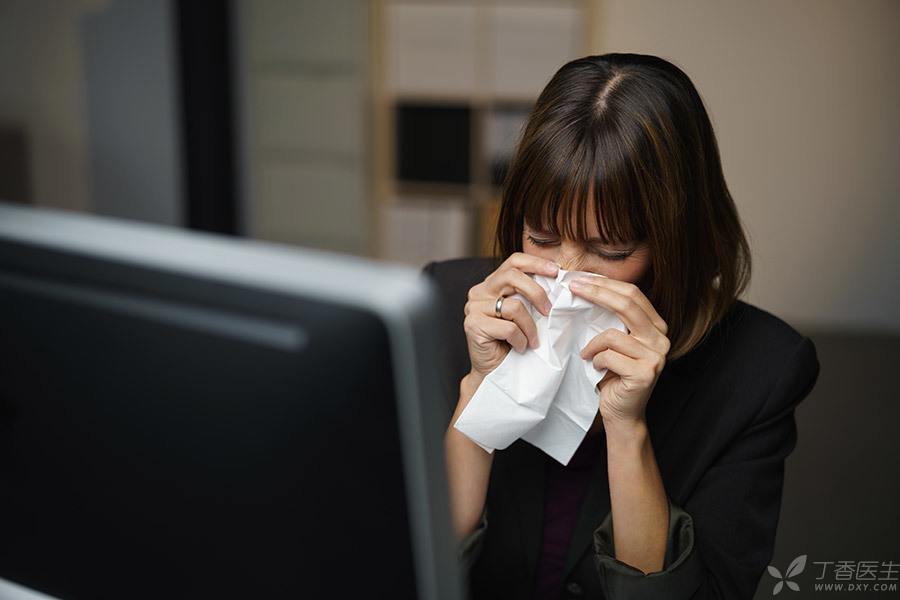 Can chronic rhinitis be cured?

Since it is a chronic disease, don’t expect a day or two, or take a pair of medicine can be good. For the treatment of chronic rhinitis, six words are emphasized: cause, symptomatic and prevention.

If some causes of rhinitis can be found, doctors can treat these causes, and the therapeutic effect will be obvious. Common causes include:

Some systemic factors, including anemia caused by long-term vegetarian diet, poor blood sugar control in diabetic patients, reserpine taken by hypertension patients, vitamin deficiency, etc. Tonsillitis, adenoids and other organs near the nose can also lead to chronic rhinitis. Nasal septum deviation, nasal cavity stenosis, foreign bodies and tumors hinder normal ventilation, making pathogens easy to exist in the nose; There are also some patients who inhale various dusts for a long time in their occupation or living environment, such as coal, rock, cement, flour, lime, etc., which will damage the cilia function of nasal mucosa. Therefore, occupational protection should be strengthened.

Doctors have three magic weapons to deal with nasal obstruction, nasal mucus and other symptoms of chronic rhinitis:

It is called nasal decongestant, and ephedrine and azoline are common. This kind of drug can quickly contract nasal mucosal blood vessels, almost immediately improve nasal congestion symptoms and make nasal mucus easier to discharge. However, the disadvantage is that nasal congestion will worsen after drug withdrawal, and drug-induced rhinitis may also occur after long-term drug use. Therefore, this kind of drug is mainly used for patients with especially serious nasal congestion, generally not more than one week.

Don’t see hormone resistance, in fact, this kind of drugs can play a strong anti-inflammatory, anti-edema effect in all stages of inflammation, is currently the first choice for the treatment of slow rhinitis. Glucocorticoid nasal spray not only has a good therapeutic effect in local areas, but also avoids the side effects of systemic use, which can be chosen at ease.

It is mainly to promote secretions to be discharged more easily, thus restoring the normal physiological function of nasal cavity.

Not all three drugs need to be used. Doctors will choose the appropriate drugs according to each person’s condition.

For the prevention of chronic rhinitis, 24 words of proverbs are advocated: regular life, exercise, quitting smoking and drinking, timely medical treatment, rational drug use, nasal cavity flushing. The first 12 words mainly refer to the usual situation, while the last 12 words are mainly aimed at the onset of rhinitis.

Chronic rhinitis has no clear pathogenic microbial infection, which is caused by the abnormal immune mechanism of the human body itself. Therefore, antibiotics are ineffective in the treatment of chronic rhinitis.

Just like [treating headache and foot], it is useless. It is only a kind of psychological comfort, and there are many other problems with abuse of antibiotics.

There is an exception that needs to be used, that is, when the patient’s chronic rhinitis has worsened recently, with a large number of yellow pus, nasal mucus, headache, etc., antibiotics need to be applied rationally according to the situation.

Can you do an operation to solve chronic rhinitis at one time?

If it is rhinitis caused by chronic tonsillitis, adenoid hypertrophy, etc., or if there are nasal septum deviation, nasal cavity stenosis, foreign bodies or tumors and other nasal structural problems, then surgery is required, and the therapeutic effect will get twice the result with half the effort after removing the etiology.

In addition, the first thing to do is to treat the cause and symptomatic conservative treatment for 1-3 months. If the symptoms of nasal obstruction and nasal mucus are not obviously improved and have a great impact on the patient’s life, surgical treatment can be considered.

Common operations include these types, each with its own advantages and disadvantages. Doctors will arrange different treatments according to different situations:

Manage our nasal cavity well, do a good job in prevention, and actively cooperate with treatment. I hope everyone can get a good life free from chronic rhinitis.