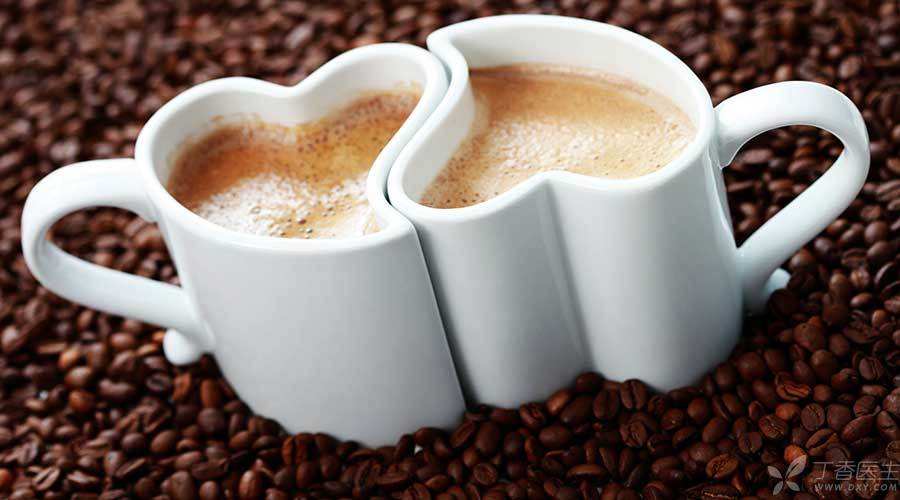 Coffee has been used as a drink for hundreds of years. Many people like to drink one or two cups of coffee on weekdays, which is both delicious and refreshing. According to the survey, more than 80% of adults in the world have the habit of drinking coffee or similar drinks every day.

However, you may have had the experience of staying up late and having a cup of coffee to stay awake in order to get ahead of your work, or to review for exams, resulting in flustered and fast heartbeat.

Therefore, some doctors will advise patients not to drink coffee or even avoid tea and chocolate to avoid cardiovascular problems, but people often see the saying that coffee can protect the heart.

So, is drinking coffee regularly protecting the heart or a health killer? Should coffee be drunk or not and how?

When coffee enters your stomach, what will happen?

Caffeine is the most important active substance in coffee drinks, and people’s love for coffee is largely due to it.

After we drink coffee, the caffeine and other substances in it will be quickly absorbed by the gastrointestinal tract, then enter the blood and flow to all parts of the body with the blood flow.

In order for caffeine to work, it has to bind to adenosine receptors all over the body, releasing substances responsible for stimulating nerves. In the next few hours, a series of changes will take place in our bodies:

Understanding and thinking ability will also be improved for a short time.

Coffee also contains diterpenoids and other active substances, which may increase cholesterol levels in blood.

As a result of these changes, people have long been worried about the cardiovascular health risks of coffee.

Since the 16th century, the criticism of coffee has not stopped, and public opinion has been wavering for a long time, saying it is good and bad.

In the 17th century, coffee was believed to help treat alcohol addiction. In the middle of the 19th century, some people listed coffee as a potentially harmful substance like morphine, cocaine and nicotine. The British once advocated completely replacing coffee with tea.

It was not until more than a decade ago that coffee was rehabilitated.

But studies in recent years have all come to the opposite conclusion. The Journal of the American Heart Association has just published the largest study so far. Participating in 1,388 people, 60% of whom drank caffeine at least once a day, the researchers conducted 24-hour dynamic electrocardiogram monitoring on all people and found that neither coffee, tea nor chocolate increased the occurrence of premature heart beats.

Other studies have also found that strict restrictions on the intake of coffee and caffeine drinks for patients with frequent ventricular premature beats cannot reduce the onset of premature beats. Therefore, it is currently believed that normal drinking of coffee will not increase arrhythmia.

The palpitations caused by drinking coffee after working for a long time are probably caused by overwork itself-coffee gives people the energy to continue to support hard and continue the overwork state, but coffee itself does not directly bring heart rhythm problems.

However, drinking coffee in large quantities for a short period of time may lead to [caffeine poisoning]-palpitations, tachycardia, restlessness, convulsions, etc., and some people are sent to emergency treatment. 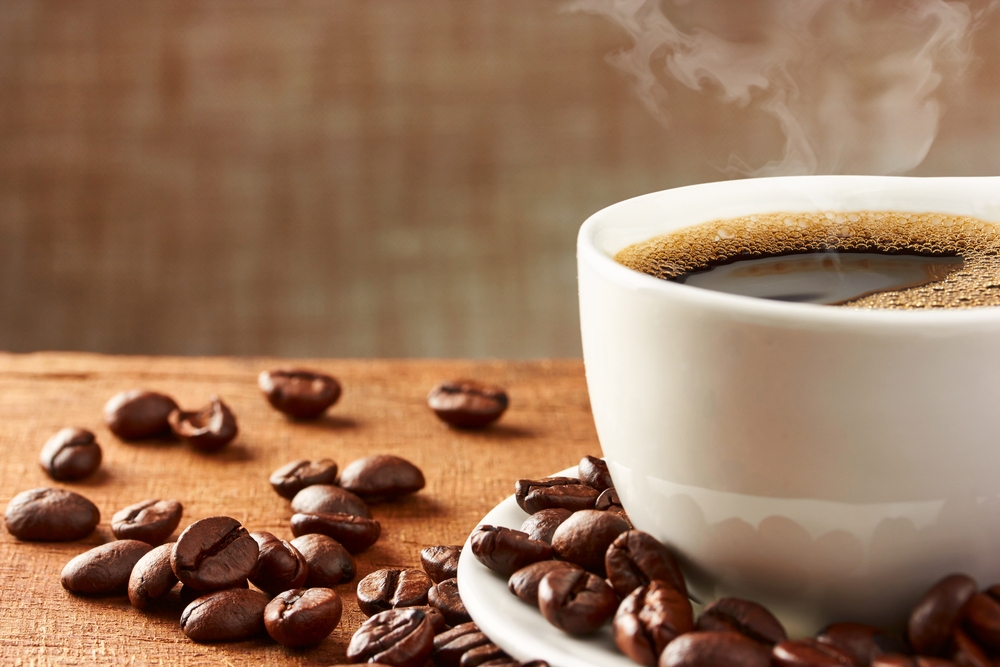 This conclusion is very sensational, but later the medical profession reflected that these studies generally did not consider the influence of lifestyle. People who drink a lot of coffee every day are often office workers. They are tired from work, sedentary, exercise less, work and rest irregularly, and most of them smoke. Their heart disease is probably not related to coffee at all.

After entering the new century, medical researchers have adopted more rigorous methods to do more clinical research on the health risks of coffee. The results show that coffee may have been wronged.

In 2014, a paper bringing together 36 previous studies and involving 1.28 million people was released. The study found that after excluding the influence of age, sex, lifestyle and other factors, coffee intake has a [U]-shaped relationship with the risk of cardiovascular diseases:

1.5 cups of coffee per day reduced the incidence of cardiovascular diseases by 11%. 3.5 cups per day, a decrease of 15%, will benefit the most. Five cups or more, there is no effect.

Other studies have found that people who drink moderate doses of coffee every day also have a significantly lower risk of stroke.

After hundreds of years of controversy, the medical profession has finally affirmed the benefits of coffee to cardiovascular health. Some articles recommend drinking 1 to 5 cups of coffee a day to protect cardiovascular diseases, even as accurate as 3.5 cups.

Caffeine is metabolized by a specific enzyme system in the liver. In a few people, the enzyme system has mutations, and the metabolism of caffeine is slow. After drinking coffee, caffeine accumulates longer and has higher concentrations in the body. That is to say, these people may achieve the effect of others drinking more coffee by drinking a small amount of coffee.

This kind of person is easy to overdose and should carefully control the intake.

Coffee itself is not high in calories, but if a lot of sugar and creamer are added for seasoning, the calories of a cup of coffee may increase by dozens of times.

Long-term drinking of these high-calorie coffee may increase the risk of cardiovascular diseases.

Pregnant women need to be limited.

Large intake of caffeine by pregnant women is at risk of abortion, dystocia or abnormal fetal growth. WHO recommends that pregnant women should not consume more than 200 mg of caffeine per day, which is about the caffeine content of a middle cup of American coffee in a coffee shop.

Since tea and many other snacks also contain caffeine, pregnant women should drink as little coffee as possible.

For hypertension patients who do not often drink coffee at ordinary times, drinking coffee may cause blood pressure to rise abruptly.

Therefore, if the blood pressure is not well controlled or you do not have the habit of drinking coffee, it is better to stay away from coffee after diagnosing hypertension.

Therefore, although coffee is good, it also needs to vary from person to person, be moderate and appropriate, and be grasped according to one’s own situation, so as to obtain the greatest benefits while enjoying it.