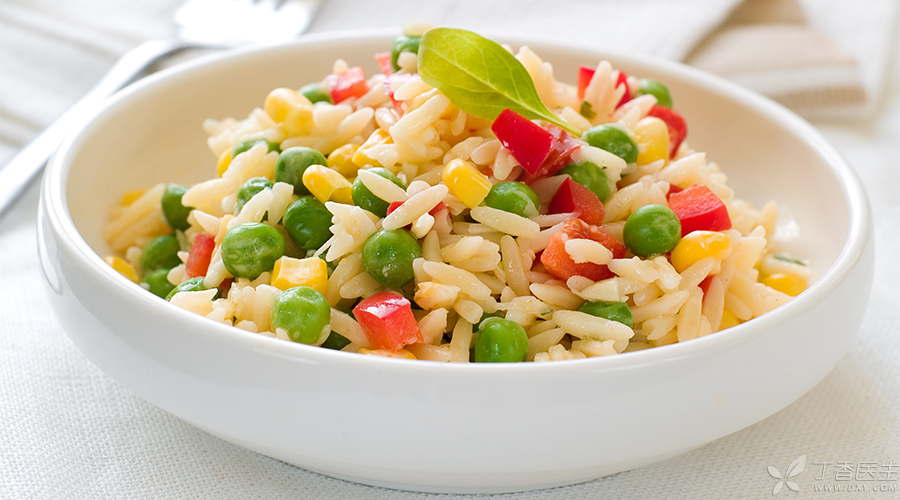 Kitchen, a place with a very high accident rate.

For example, when vegetables are fried, they fade, when salt is sprinkled, more, and when fish are cooked, they smell fishy…

I can’t look back.

Don’t be in a hurry to feel sad. Dr. Clove will give you some tips to make your cooking easy. 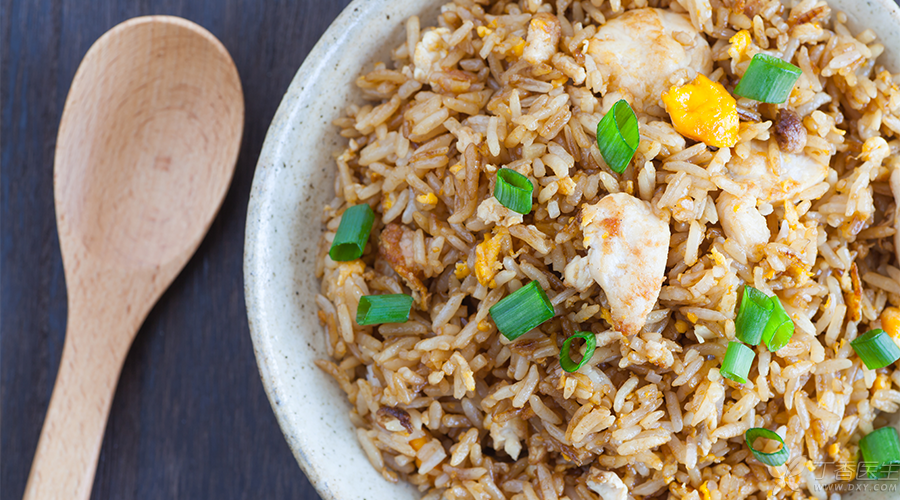 I’m afraid the strongest group in the world is rice balls.

Every time you make fried rice with eggs, the rice grains are easy to hold together, and the egg liquid can’t sneak into the inside, and the taste will become very poor, one mouthful of egg and one mouthful of rice.

Do you still remember scrambled eggs? Stir-fry the whole eggs casually with a shovel, and the eggs will be broken in seconds…

Blanch the broth before cooking it. 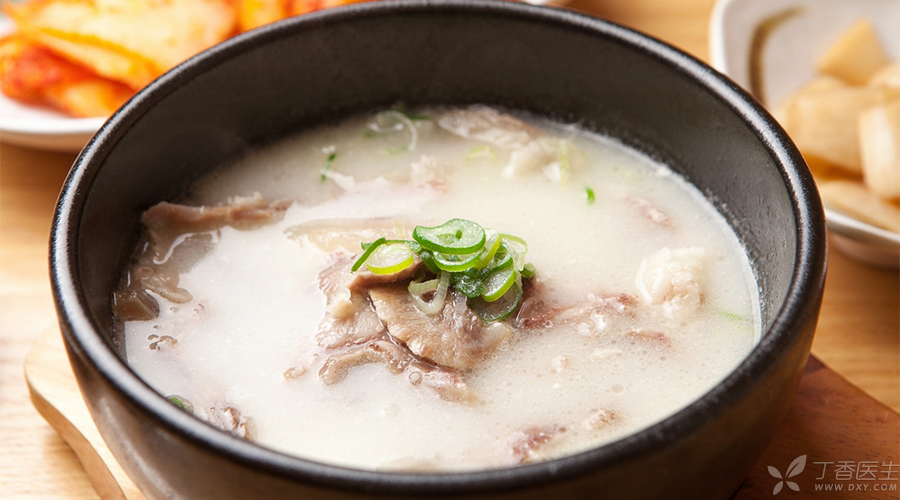 If you don’t want to eat blood foam and fishy smell, you have to believe in blanching.

Blanch the water in a pot with cold water. The water does not cover the meat. After the water boils, it will be fished out in a minute or two. The surface of the meat is not easy to solidify quickly. The boiled meat is fresh and tender. 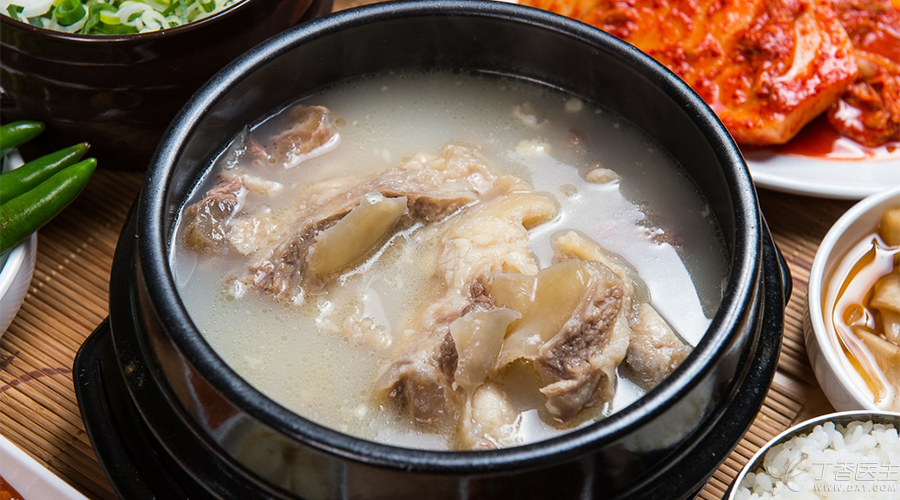 Boiling soup is a magic spell for many people. One more spoonful of water is more, and one less spoonful is boiled and dried. Adding water becomes a technical job.

However, if cold water is added, the solidified gelatin cannot embrace small oil drops, and what you get is a bowl of oily soup… 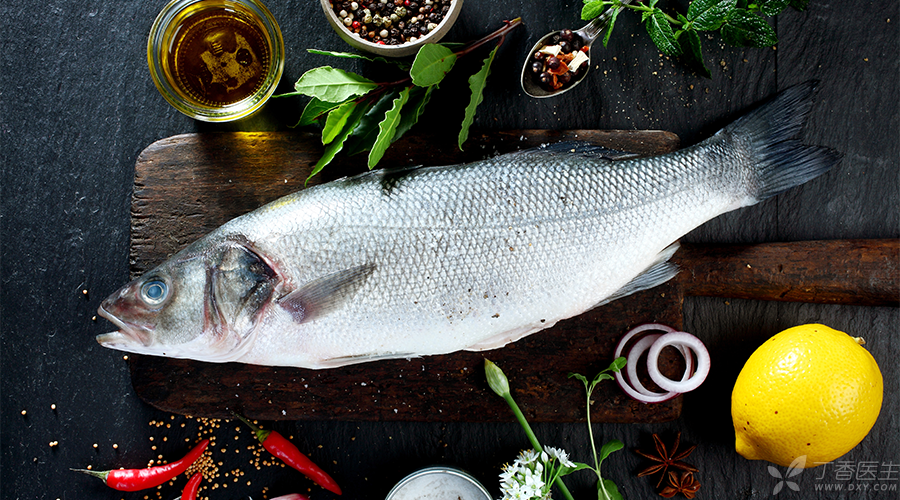 In principle, the fresh fishy smell is smaller, and the fishy smell can be removed in four ways:

Fry the fish before cooking the fish soup 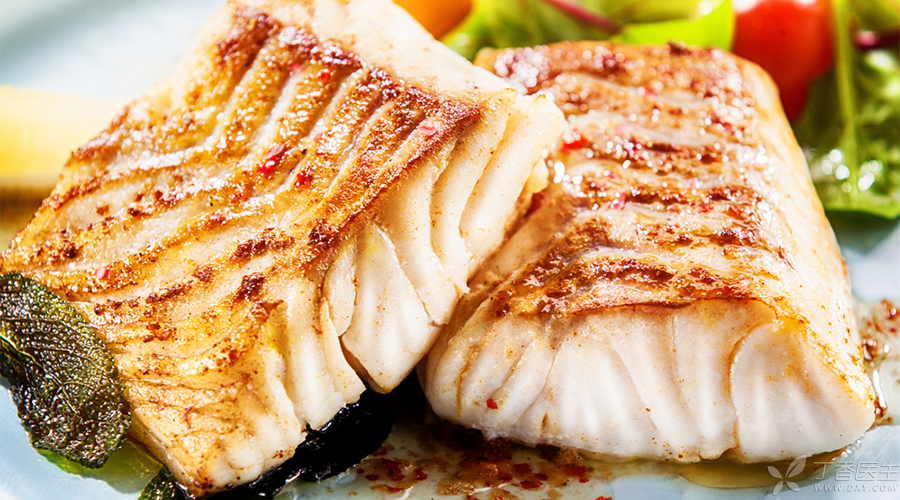 Thick white fish soup is the key information to stimulate appetite and the ultimate dream of everyone who cooks fish soup.

Fish is rich in protein, which is very strong. When stewing fish, it will not easily dissolve in water. At this time, we must use our killer weapon-frying in oil.

Oil destroys the surface tissue of fish, and protein is easily dissolved in water, with the hydrophobic end of amino acid desperately leaning towards fat.

Therefore, the oil will not float on the surface of the fish soup in whole pieces, but will disperse into small oil droplets, which will show the milky white we see under the refraction of light.

Boil the water before steaming the fish 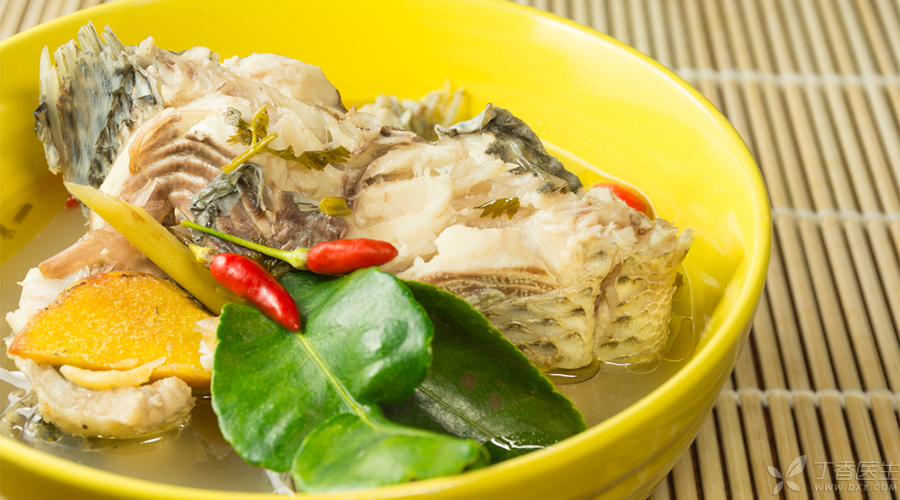 When steaming fish, the water is boiled and then put into the pan, which can quickly denature and solidify the surface of the fish, thus locking the juice and making the fish more delicious.

Now, you can practice with fish.

When cooking vegetables, put salt before taking it out of the pot. 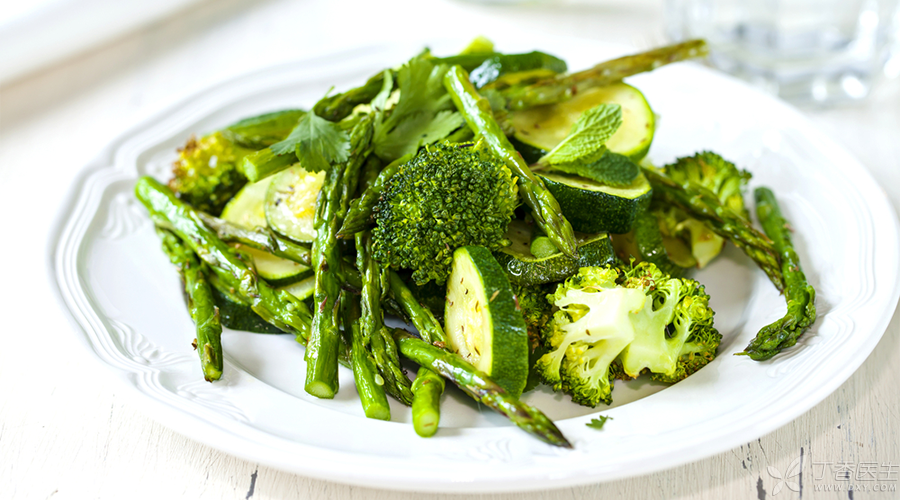 It is also a handful of green vegetables and salt, and you can always make the most withered taste…

This is because you are always anxious to put salt.

If salt is put too early, it is easy for salt to run into the vegetables, and the water in the vegetables will be driven out and will no longer be crisp and delicious as before. 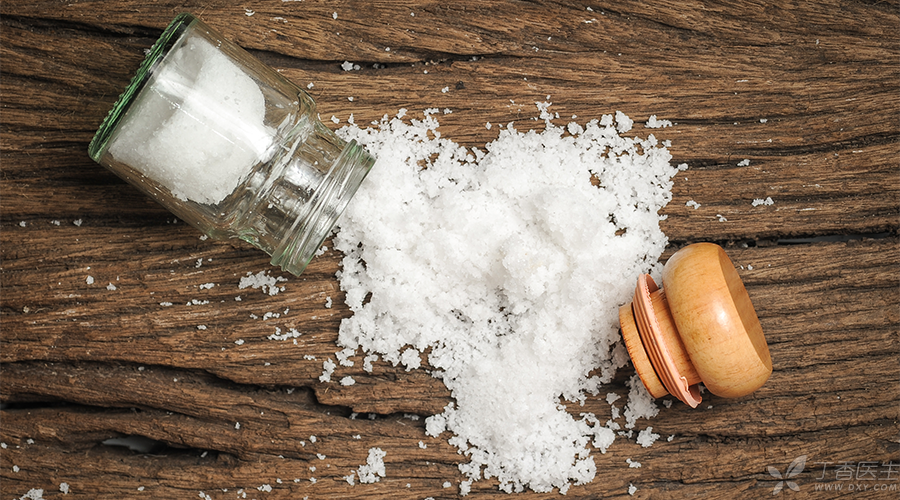 Not everyone can have the same fan shaking skill as the canteen aunt, and salt will always be shaken too much.

Why don’t you rinse the water? Definitely not.

After rinsing, there is no oil or salt, which is really weak.

It is better to add some ingredients and match some easy-to-cook dishes (such as green peppers) to dilute the concentration of salt and increase the types of dishes. When eating the same amount of dishes, salt is relatively less.

In addition, some white sugar can be added. Although it cannot reduce the salt intake, it can improve the salt taste.

Add some acid to the dish when it is too spicy. 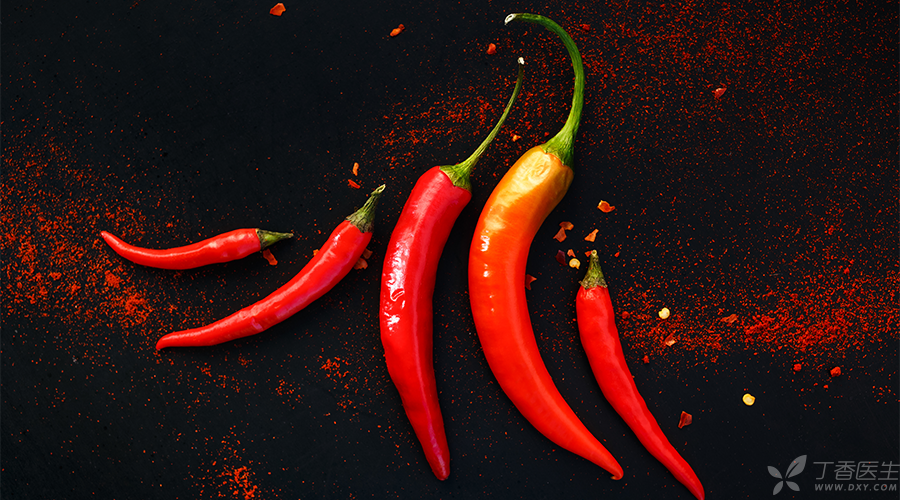 If you accidentally put more chili, you can add some acid, such as citric acid or vinegar.

Pepper will reduce spicy taste in acidic environment, and sour taste will also disperse the feeling of spicy taste.

Marinate the meat with pineapple juice before stewing it. 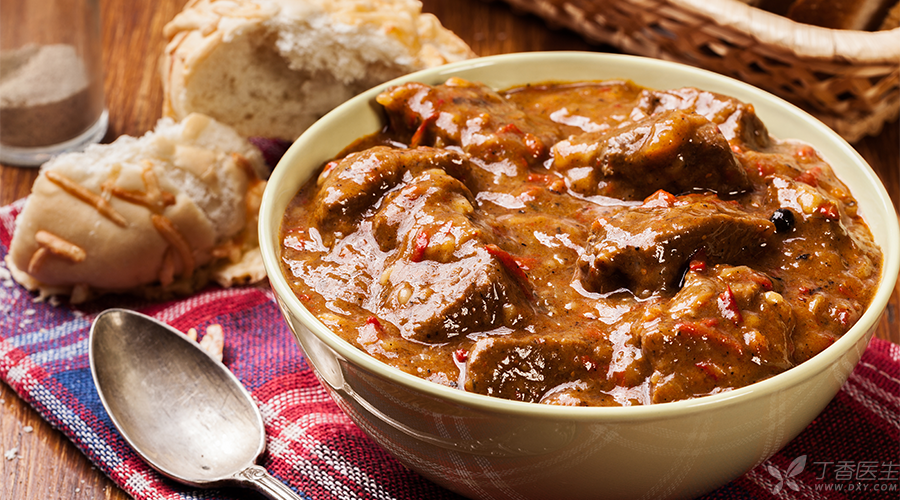 Papaya cannot enlarge breasts (draw the key points), but like pineapple, it can be used for tender meat when beaten into juice.

Because, pineapple juice or papaya juice bacon, can let the bromelain and papain cut off the protein fiber of the meat, thus playing the role of tender meat.