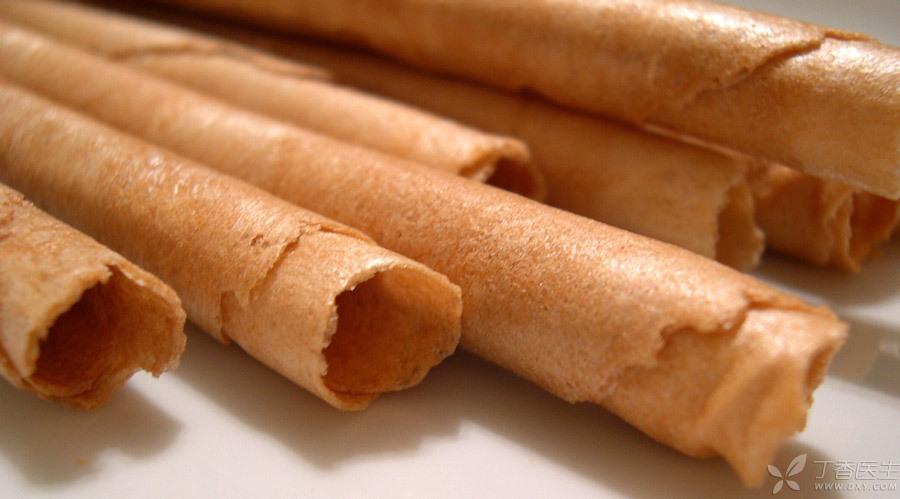 Is it an experience in how to take out earwax like an egg roll?

The following pictures may cause discomfort, so watch carefully! 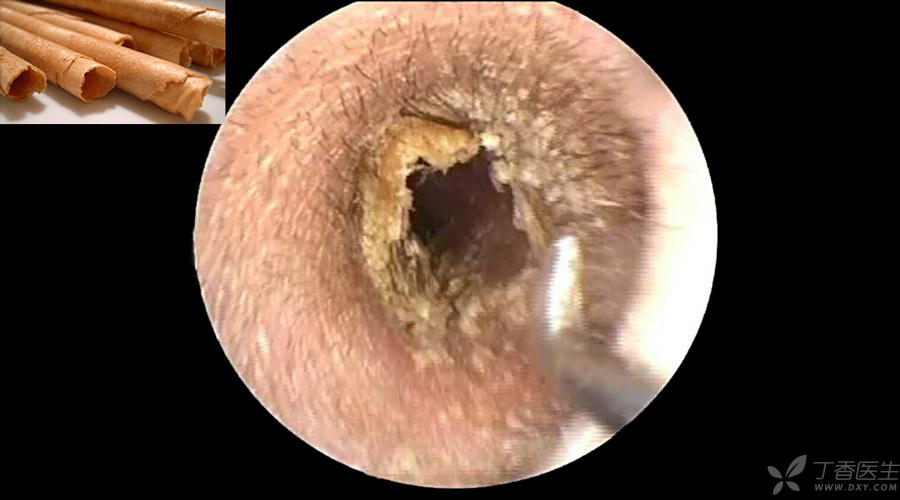 However, in the otologist’s eye (otoscope), it is not unusual for what to take out egg roll-shaped, egg yolk lotus seed paste-shaped, meat floss-shaped, black chocolate-shaped and black sugar-shaped earwax from the patient’s ear. 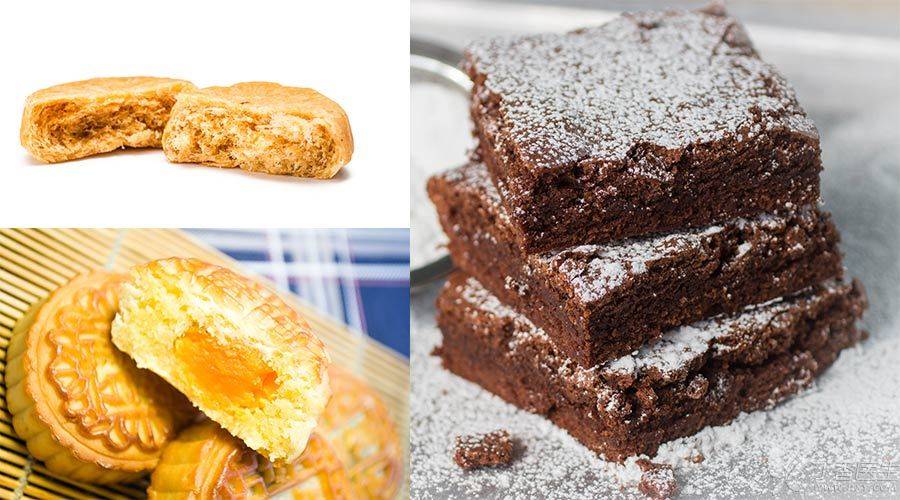 Do you know that earwax can be oily and greasy, or dry and hard?

Do you know that earwax is called cerumen?

Do you know that ear canal is blocked by earwax, which will cause hearing loss?

Do you know that if the earwax is pulled out by mistake, there will be a problem?

There may be a lot you don’t know about earwax.

As a person who has not used otoendoscope or seen the depth of the external auditory canal, and has seen pictures of egg roll earwax and other exotic earwax, he will be shocked and puzzled: Does everyone have such a big earwax in his ear?

The answer to this question is:

Most people’s ear canal is empty, and people with strange earwax are really rare.

At present, there is no large sample of medical statistics. During the physical examination of healthy people, only one will be encountered for every 100 or more people.

Why is someone’s earwax dry and hard? 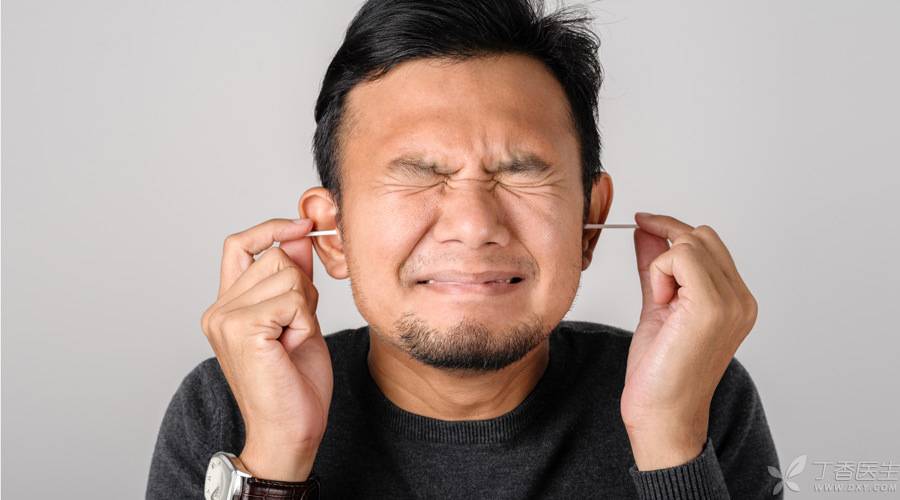 The answer is very simple, naturally, secretion is excessive and not cleaned up properly.

Earwax accumulates too much and blocks the external auditory canal, which is professionally called [cerumen embolism].

It does not come into being because of your gender, age, native place and hygiene habits, ranging from an 80-year-old man to a one-year-old urchin, from a young girl to a stingy fellow.

This is not only to find blocked earwax, but also to help the early diagnosis of many diseases.

Should I pick out earwax at ordinary times?

There was once a news report that “ear wax will bring out ear canal cancer”.

The annual incidence rate of external auditory canal cancer is one in a million, and many otologists may not encounter one case in their career. Ear canal cancer has nothing to do with ear picking, and its cause is still a mystery.

We will not deprive ourselves of the pleasure of picking out earwax. What if we pull out a big baby?

In a nutshell: a small pour for pleasure, a large pour for injury.

Don’t use what toothpicks, hairpins, matchsticks and other things that are easy to damage the ear canal skin and even the tympanic membrane. Usually, the ears are itchy and the earwax is too much, so it’s no harm to pull out.

If earwax forms a hard lump and feels that hearing is a little bad, don’t pick it out by yourself. The hospital has ear drops for softening earwax, which can be cleaned up by otologists after soaking soft.

Parents should not give their children earwax.

Children are active and disobedient, and the operation is not standardized, which is easy to hurt.

Can you really clean your ears?

Seeing you here, you may have paid yourself for more than ten years or even decades of earwax, but it is hard to say whether you were wrong for so many years.

It is necessary to clean the external auditory canal.

It is generally recommended to clean yourself when taking a bath. Attention should be paid to cleaning instead of [digging], and the following 6 points should be paid attention to:

1. First of all, confirm that the tympanic membrane is complete.

People with perforated tympanic membrane cannot clean their ears by cleaning. The tympanic membrane of the vast majority of people is intact. Whether there is perforation or not is known by doctors at a glance during physical examination.

2. When taking a shower, you can clean the ear canal under the shower head.

Pay attention to the control of water temperature and water flow speed. Overheating, supercooling and excessive water flow may lead to short-term vertigo.

3. After cleaning, try not to use cotton swabs and ear digging spoons to wipe deep into the ear canal. 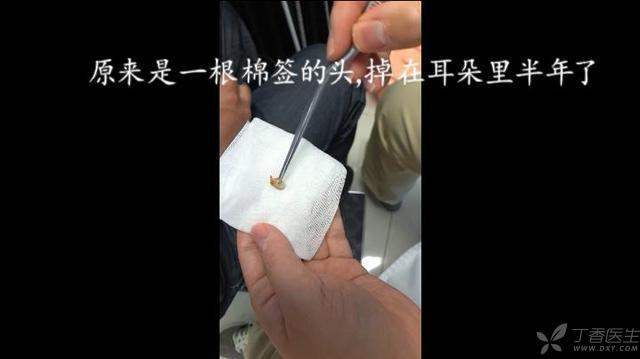 Moreover, if the use of cotton swabs is slightly stronger, it is easy to cause skin damage of the external auditory canal and even secondary infection. If you are hit when using cotton swabs, there is a risk of damage to the tympanic membrane.

However, the ear digging spoon is harder and has a higher probability of damage to the external auditory canal, which is even more opposed.

If you feel that the moisture in the ear canal is not dry for a long time, it is good to blow the external ear canal orifice with a hair dryer for one minute, but the temperature of the hair dryer should not be too high.

4. There is no need to clean the external auditory canal spotless.

Earwax of the external auditory canal has a protective effect on the skin of the auditory canal, and it is enough for the average person to clean it once every 1 ~ 2 weeks.

5. If the external auditory canal is in the onset of eczema or is damaged, do not clean it yourself.

6. A few people have large cerumen in their ear canal. Do not pick it out by yourself. You should find a doctor to deal with it.