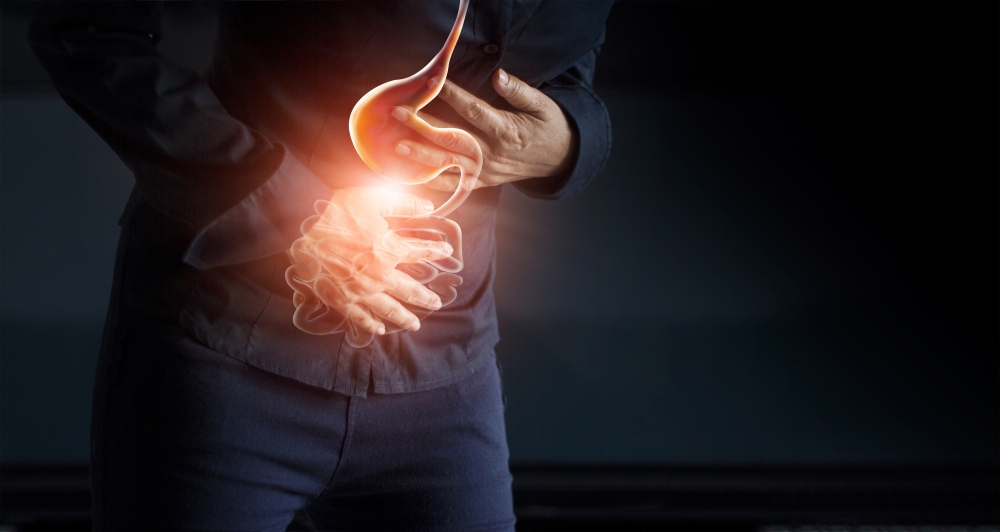 As a digestive doctor, people often ask me: “I have a bad stomach, should I take some what medicine?” ] [How should stomach trouble be treated? For this kind of problem, sometimes I would say, go to the hospital for examination.

This is really not perfunctory, stomach trouble, really not as simple as everyone imagined.

Gastropathy, why is it so complicated?

Why is this? First of all, we must start with the structure and function of the stomach.

How did stomach trouble come about?

It can be seen from this that gastritis, gastric ulcer, gastric cancer and other stomach diseases can have a common onset process, and naturally they can also have similar symptoms such as stomachache and distension.

When it comes to symptoms, everyone feels differently. Some gastritis patients may have obvious stomachache reaction although inflammation is not severe. However, some patients with gastric ulcer and even gastric cancer have no stomachache or distension from beginning to end. Finally, it may be because of emaciation or black stool that they come to the hospital for examination and find the problem.

Gastropathy is really not that simple. 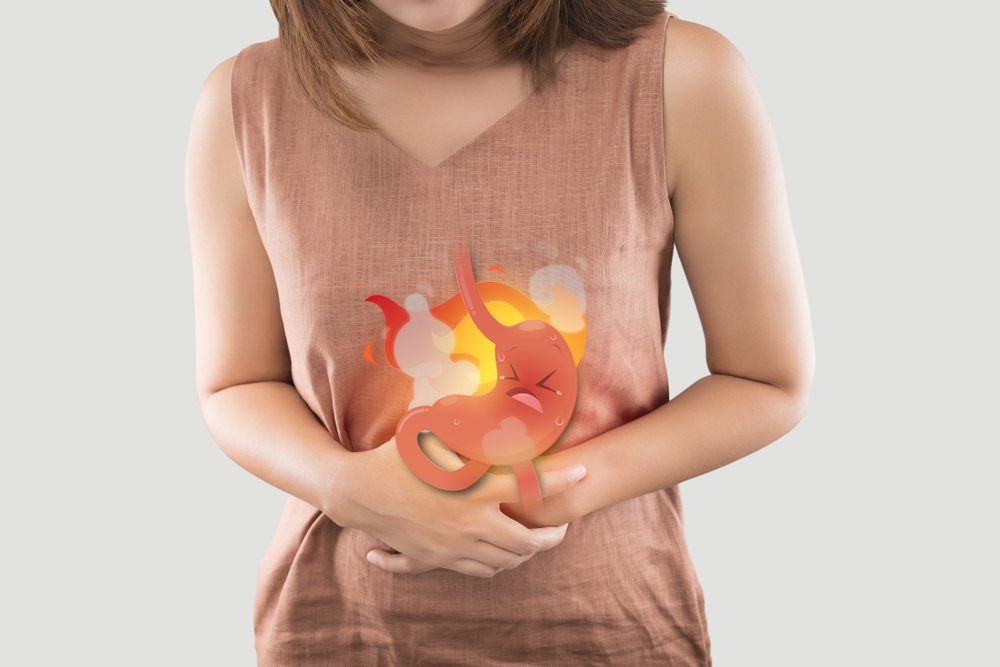 Self-medication may be effective for some patients, but some patients only temporarily relieve the symptoms, and the disease condition is not controlled in time, resulting in repeated attacks or even aggravation of the symptoms, eventually delaying the diagnosis and treatment of the disease.

For example, for patients with gastric ulcer, if timely and standardized treatment is not carried out, some ulcers will lead to complications such as perforation, hemorrhage and even canceration. Some ulcers of gastric antrum and pyloric tube, if not treated in time, can cause stenosis and obstruction of pylorus (the junction of stomach and intestine). These diseases, which could have been cured by taking medicine, have been dragged to the point where surgery is needed, which is naturally very regrettable.

Another example is gastric cancer patients, early gastric cancer, some can not operate, only need to do minimally invasive treatment under gastroscope, the 5-year survival rate of such patients can reach more than 90%. However, if it is not handled in time, gastric cancer will develop to the middle and late stages, and the survival rate will be greatly reduced.

Influenced by the traditional saying [three treatments and seven treatments], many people think that stomach diseases cannot be cured but can only be nurtured. This idea is also wrong. Some [old stomach diseases] may not be as stubborn as you think.

Some functional diseases, such as functional dyspepsia, are really difficult to treat because they are greatly affected by mental and psychological factors. However, many [old stomach diseases] can be cured. The most typical of these is stomach diseases caused by Helicobacter pylori infection.

Some good living habits, such as regular diet, quitting smoking and drinking, and proper exercise, are of course very beneficial to the health of the gastrointestinal tract. However, after problems occur, don’t think that [gastropathy depends on nourishment but not treatment], just blindly nourishing the stomach, sometimes still need the standard diagnosis and treatment of modern medicine!