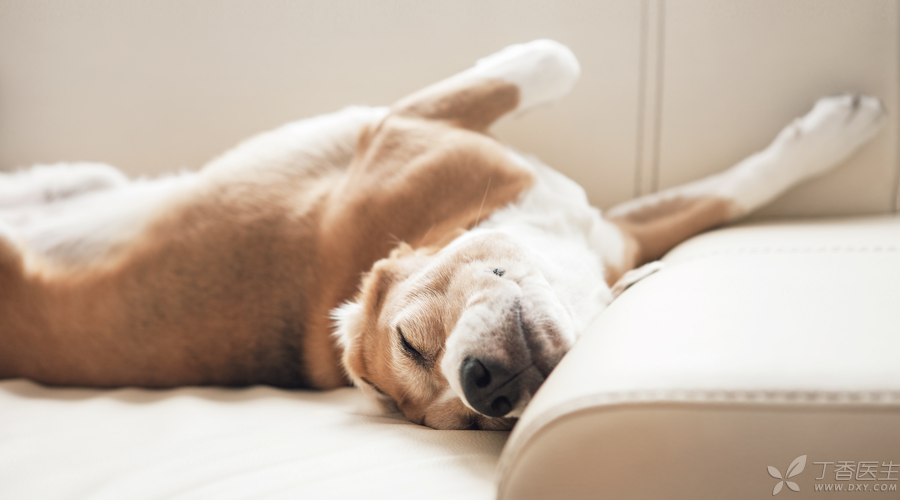 With the quickening pace of life, more and more people begin to stay up late continuously. Every time I stay up late, it is always said that staying up late is not good for my health, so I have to go to bed early and get up early.

Doctor Clove, who inevitably stays up late in life, also feels that the habit of staying up late is not appropriate, but he has always had a little doubt in his heart: if the lifestyle is the same, such as eating, exercising, working and sleep quality, etc., but only changes the work and rest time, is it really healthier to sleep from 22: 00 to 6: 00 than from 2: 00 to 10: 00?

In order to find out this problem clearly, today we invited Mr. Liang Zhou to answer our questions.

Some people are willing to be worms that get up early and eat, while others are willing to be birds that get up late and have no worms to eat. However, as long as they do not sleep during the day and work at night, there is not much difference in theory in this kind of early sleep and late sleep within a certain range.

The others are basically in between.

According to Dr. Clove’s hypothesis [eating, exercising, working and sleeping quality are all the same], there should be no difference between the three kinds of people.

In fact, sleep does affect your health

In fact, if you sleep at different times, your life will be more or less affected.

Scientists have really broken their hearts for everyone’s sleep problems. This is not true. Some studies have told us earlier:

People who sleep late are more likely to smoke and drink, which may also be one of the reasons for poor sleep quality.

That is to say, I always sleep late, sleep quality is poor, I always feel tired, smoke and drink more and so on, and I believe many people have had very real experiences of the bad effects of these things on my body and life.

Seeing the night owls here, do you already want to fall off your cell phones?

In fact, sleeping from 2: 00 to 10: 00 is not absolutely bad, and it does not have that much impact on people who are really suitable for this life rule.

In fact, Dr. Clove also knows that many people may have a heart to go to bed early every day, but they go to bed late for different reasons, either for entertainment too late, for work needs, or for procrastination. Probably not many people really like to go to bed so late.