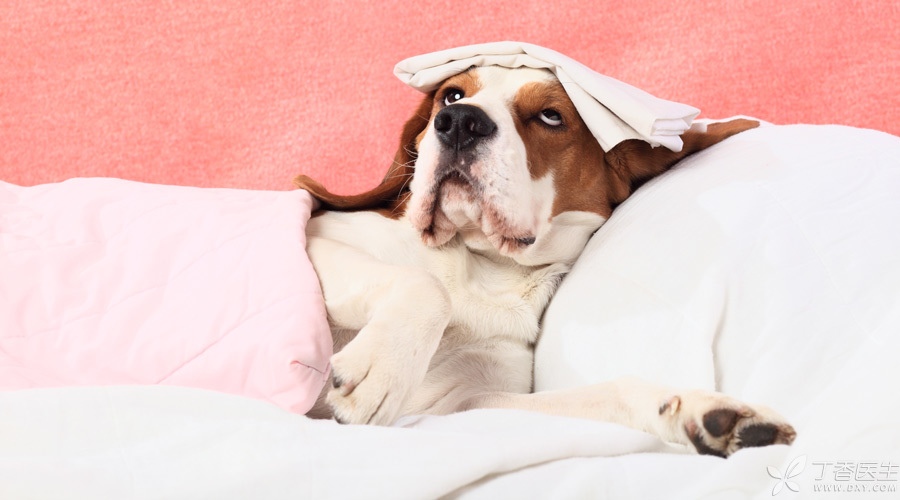 You must have heard the following statements:

Not eating breakfast in the morning is tantamount to chronic suicide!

Playing with mobile phones during the day is equivalent to chronic suicide!

Eating midnight snack and barbecue at night is equivalent to chronic suicide!

Sleeping after 12 o’clock in the evening is equivalent to chronic suicide!

Does it mean that I didn’t do anything all day and committed suicide?

Just ask you, are you afraid? Afraid! No! Afraid! ?

Chronic suicide is not what [medical term] mentioned in some unreliable [encyclopedia].

It’s just a “shock” series. Anyone who wants to say XX [affects health] will eventually become [chronic suicide]. Is there any new word?

Since someone has compiled a < < 24-hour suicide guide > >, then dr clove can only represent the Chinese teacher and justice, and give everyone a < < 24-hour [anti-] suicide finger… north > >.

Always not eating breakfast at 08:00 is equivalent to chronic suicide?

(Note: The most dangerous index is 5)

It is really important to have a good breakfast. We have also been advocating that everyone should pay attention to a long-term regular balanced diet.

The key is, if you don’t eat, will your body feel uncomfortable and will it affect your next work and study.

At 10: 00, bow your head to the mobile phone party, which is equivalent to chronic suicide?

More and more people have become [low-head] [mobile phone party], and the neck problem is really not small.

If you don’t correct it for years, all kinds of pain, large and small, will appear, and may eventually be… ugly to death.

A cigarette after 12: 00 is equal to chronic suicide?

The statement that “a cigarette after a meal equals chronic suicide” is also inaccurate, clearly…

Smoking at any time is harmful and unbeneficial. Even passive smoking of second-hand smoke and third-hand smoke is quite harmful.

Is it equal to chronic suicide to suppress both large and small stool at 14: 00? 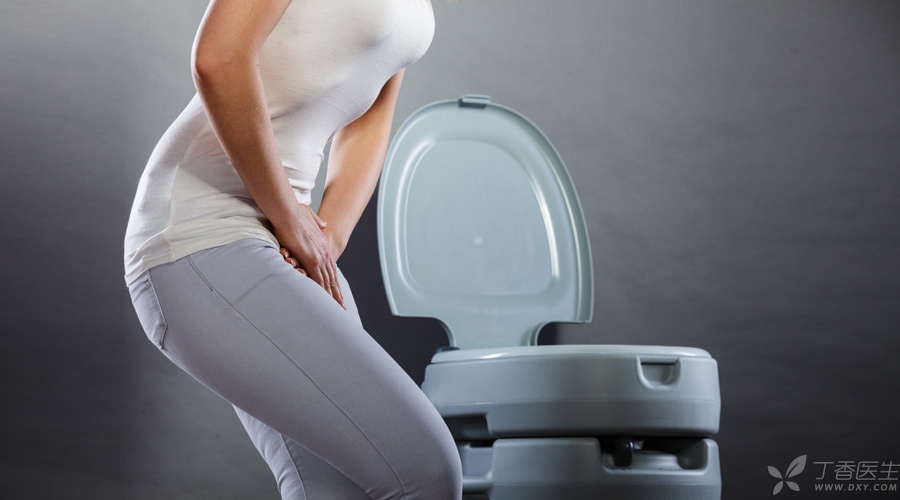 Like drivers, white-collar workers and medical workers, they all put [Lasa] aside as soon as they are busy. They are all high-risk groups for urinary system diseases. It is really not enough to give a dozen [professional blessings].

Suppressing urine is a great harm to the bladder. Suppressing stool may induce constipation, hemorrhoids and even cardiovascular accidents, increasing the risk of sudden death.

Sitting for most of the day at 16: 00 is equivalent to chronic suicide?

[Sitting for a long time hurts the body], the injury is almost the whole body.

Sitting for a long time will hurt metabolism, increase the risk of cardiovascular diseases and diabetes, and easily form thrombus in legs. Incorrect posture for a long time is easy to hurt cervical vertebrae and lumbar vertebrae, and is also detrimental to [the following] health.

It is suggested to get up and pour a glass of water, go to the toilet and stroll every 30 ~ 40 minutes. (By the way, also solve the previous problems)

If you eat too much dinner at 18: 00, is it equivalent to chronic suicide?

How can you mistreat yourself for breakfast, lunch and dinner?

To tell the truth, if you have a higher and fuller dinner, as long as you don’t support the wall and vomit if you don’t eat nausea, the problem is not too big.

The big deal is to eat too much and not digest, not sleep well at night, and finally… die of fat.

Is it equivalent to chronic suicide to exercise at 20: 00 night? 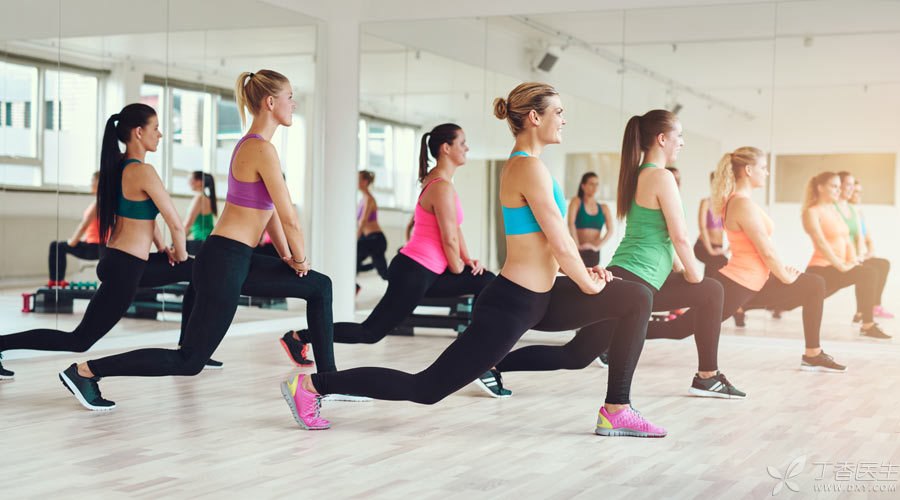 The saying that “one cannot exercise at night” actually comes from the ancients: the ancients had bitter living conditions and had to work a lot during the day. At night (there was no electricity), they had to rest early.

However, modern people are full of food and drink during the day, sedentary, and basically only have time at night to control freely. If you don’t exercise at this time, when will you wait?

Don’t do too much exercise before going to bed, there will be no problem.

Is eating barbecue at 22: 00 late at night equivalent to chronic suicide?

Barbecue is indeed [carcinogenic], especially related to the incidence of gastric cancer and colon cancer. However, it does not mean that cancer will occur immediately after eating barbecue, nor does it mean that barbecue food cannot be touched at all.

Besides, it’s no big deal to eat food taken late at night. If you don’t need to lose weight, haven’t eaten enough dinner, are hungry at night, and need to study and work late at night, you should have an extra meal.

Fruit milk can be available, and occasionally eating barbecue and mouth addiction can also be available.

Any surprises? Isn’t staying up late also confirmed by the International Cancer Society [may cause cancer to people]?

Yes, but the key to a good sleep is also not to sleep at 11 o’clock, but to see if you can fall asleep quickly and sleep as long as you need (not all 8 hours).

What other unhealthy living habits are there?