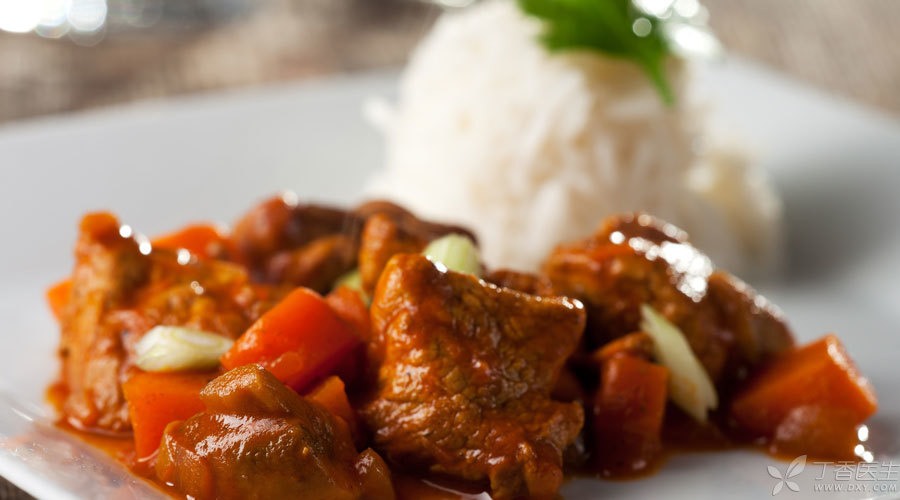 When it comes to Wu Junru, everyone’s first impression of her is that she is a comedian who plays a clown in the movie.

But do you know that she once lost 30 kg in just three months? After the success of slimming down, her [diet sharing method] was once popular and attracted many Hong Kong and Taiwan actresses to follow suit.

She and a nutritionist in Taiwan have also published books to introduce this magical weight loss method.

Seeing this, many people can’t help asking: Is it reliable to lose weight by eating separately?

Is what a Divided Diet?

Simply put, the split eating method is to separate carbohydrates and proteins from each other in the same meal. For example, like the following:

This method is claimed to have been proposed by German nutritionists.

This method was actually proposed by an American named Herbert M. Shelton.

However, he is neither a nutritionist nor has any relevant medical background. He is only a vegetarian and has always claimed to be the chairman of the American Vegetarian Association (in fact, he is only nominated). Therefore, it is not surprising that this method recommends eating a large amount of vegetables.

This weight loss method claims to have a set of such [scientific theories]:

Different enzymes in the stomach that decompose carbohydrates and proteins have different digestion rates.

If you eat carbohydrates and proteins together in one meal, it will cause incomplete digestion, and the undigested part will become fat and accumulate in the body.

Therefore, eating carbohydrates and proteins separately like this can make them fully digested by the human body and avoid fat accumulation.

However, is this really the case? 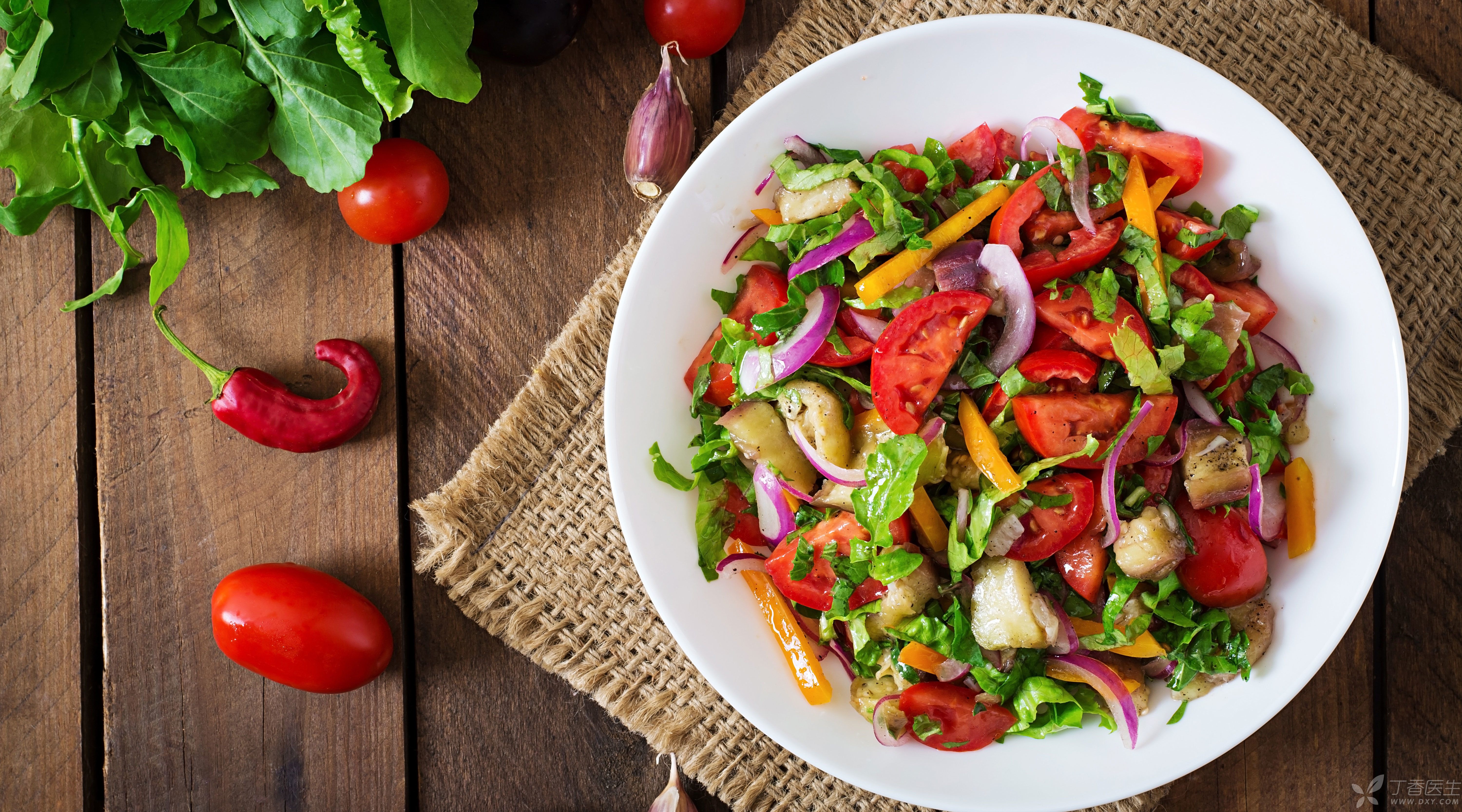 1. Incomplete digestion caused by eating together is actually very difficult to happen.

We all know that digestion and absorption is a long and orderly process.

Enzymes that decompose carbohydrates and proteins are not only of different types, but also in different parts. Besides the stomach, enzymes are also found in organs such as oral cavity and small intestine.

The reason why the human digestive system is so complicated is that all the nutrients in food can be fully digested and absorbed by us. Whether we eat separately or together, we will make use of them as much as possible.

The so-called incomplete digestion before is actually very difficult to happen.

In addition, there is no experimental data to prove that eating carbohydrates and proteins together will hinder digestion. If you really feel indigestion after eating together, it is probably that you eat too much to support yourself.

2. It is very difficult to separate the food in a meal.

Frogs with four legs are easy to find, but foods with pure carbohydrate or pure protein are not easy to find.

However, if you have to be selective, you are likely to suffer from partial eating and lack of certain nutrients, which will do more harm than good.

Eating together is suitable for losing weight.

On the contrary, compared with the separate eating method, grains rich in carbohydrate and meat rich in protein are eaten together, and dietary fiber in grains can promote digestion of protein food. The protein complementation of animal protein and grain protein can also improve the utilization rate of protein.

Moreover, eating together in this way can make you feel fuller, and your postprandial blood sugar is more stable, which is more conducive to controlling calorie intake and achieving the goal of losing weight.

3. Studies have proved that eating separately has no weight loss effect,

Moreover, scientists did experiments more than ten years ago: at the same low calorie intake level, there is no difference in weight loss effect between a split diet and a balanced diet in what.

Clearly, they are a pair of good friends who love each other. Why do you still separate them? So, why bother to share food?

Where does the weight loss effect come from?

Since the method of dividing food is unreliable in principle, why is Wu Junru still thin?

First of all, we might as well analyze her recipe (online reports do not provide specific food collocation, only collocation formula):

It is not difficult to see that this diet method is somewhat similar to the combination of low-carbon water diet and meat diet, with little staple food intake and more protein intake. A large amount of vegetables and fruits can also provide a lot of satiety, thus achieving the purpose of controlling food intake.

In addition, the method also stipulates that the daily intake of calories should be controlled at about 1300 kilocalories, which is much less than the recommended amount of 1800 kilocalories per day for normal women.

In fact, this is to put it bluntly, dieting. It is not difficult to realize that if you stick to it for a period of time, there will be an energy gap and you will lose weight.

However, a low-calorie diet is risky, so think twice before using it.

Too radical a low-calorie diet will greatly reduce the basal metabolic rate of the human body.

Once your diet returns to normal and your basal metabolic rate remains at a very low level, your weight will soon rebound and the hard-earned weight will come back to you.

At the same time, the latest research also found that low-carbon water diet will lead to depression due to tryptophan deficiency and crazy craving for staple food. Isn’t it just to lose weight? The mood is depressed, do more harm than good. 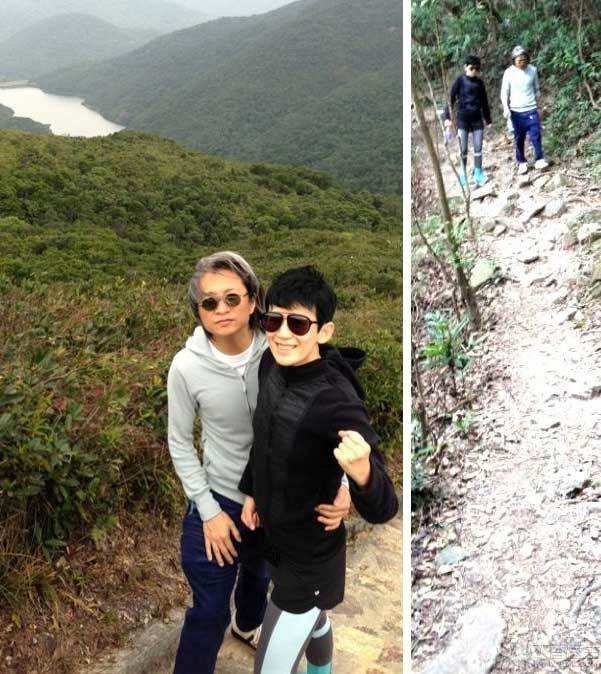 Secondly, judging from Wu Junru’s frequent photos of climbing mountains with her husband on Weibo, both husband and wife have maintained good sports habits.

This is exactly what the sentence said: Eat less, move more, and it is difficult to get fat.

At the end of the day, the split theory is unreliable and unnecessary. If you have to choose two kinds of food carefully, try:

To lose weight, the most important thing is to move and dance happily, which is better than taking care to divide food.