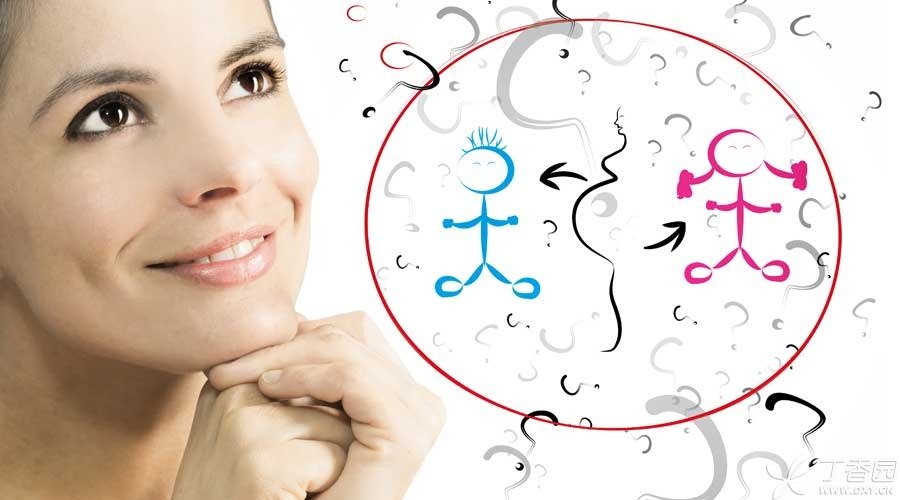 Due to policy reasons, expectant mothers in our country now have no way to know the sex of their babies in advance, but many folk judgment methods are widely circulated.

In clinical practice, I also met many mothers and asked: “Doctor, I have such and such reactions during pregnancy. Is it a boy or girl?” ]

Looking at the expectant mother-to-be, I can only say: [No matter what kind of reaction you have, the probability of boys and girls is almost equal. For all kinds of statements about giving birth to boys and girls, it is like listening to constellation gossip. Just listen to it. Don’t take it seriously and don’t affect your mood.]

There are also some expectant mothers who believe in the rumors and take their seats at random. The mood of themselves and their families has been greatly affected.

Here, the common anecdotal rumors are analyzed in detail with everyone. I hope everyone can look at the sex of the baby rationally and don’t speculate at random, which will affect the health of mothers and infants.

First, alkaline constitution is more likely to give birth to men?

There is a popular saying that male X sperm is more acid-resistant and alkaline environment is more conducive to Y sperm. Therefore, if you want to have a son very much, you should do everything possible to create some [favorable] environment for Y sperm and increase the probability of Y sperm fertilization.

This kind of nonsense, which at first glance is very scientific, is really believed by many people.

For example, some women wash their vaginas with alkaline solution after the [human-making operation] is completed, believing that this can reduce the activity of X sperm and thus improve the fertilization chance of Y sperm.

There are also some women who drink lemonade, soda water and other [alkaline] water before preparing for pregnancy, believing that drinking alkaline water or eating alkaline food can make the body, especially the reproductive tract, more alkaline, which is conducive to Y sperm fertilization.

These behaviors, in the eyes of obstetricians, are really a bit [done]. 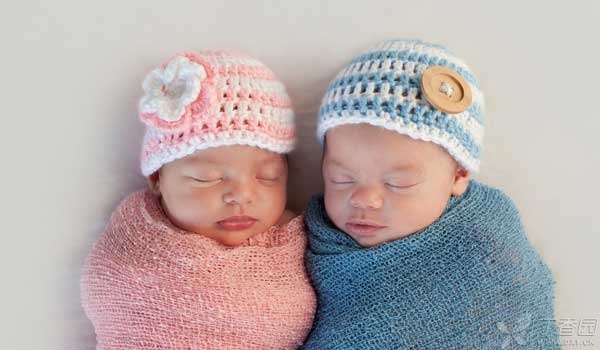 After a woman becomes pregnant, the placenta secretes villus gonadotropin, which inhibits gastric acid secretion, thus reducing the activity of digestive enzymes and affecting appetite and digestive function. Therefore, many expectant mothers will have poor appetite.

Sour and spicy food can increase and stimulate appetite. Many expectant mothers like to eat it, which has nothing to do with giving birth to boys and girls.

It has nothing to do with giving birth to a man or a woman.

The change of navel is related to abdominal pressure. The pressure in the abdominal cavity of expectant mothers increases. If the original navel development is relatively weak and the skin in the navel is relatively thin, it is possible to be blown up by the pressure in the abdominal cavity like a balloon, and the navel will protrude. This is actually a slight hernia.

If the navel is only slightly jacked up, there is not much problem, but if the navel bulges seriously, it is very likely that the intestinal tract will also be squeezed. In this case, a doctor should be consulted and correct measures should be taken in time. 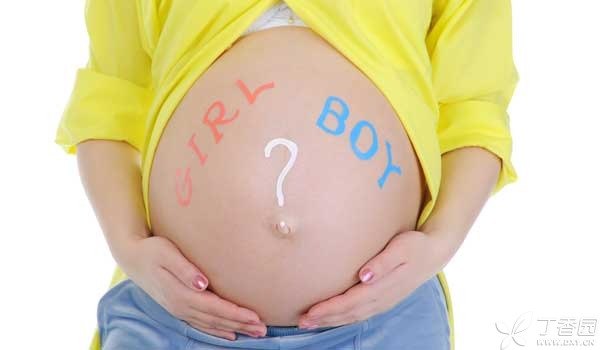 No matter boys or girls, the normal fetal position is the occipital anterior position. That is, the back of the head and back are inclined outward, close to the mother’s belly, at this time the belly will generally appear round.

However, there are also some babies who are in the pillow-back position, that is, their faces, chests and stomachs face outward. When they move, their small hands and feet often move and move on the side of their mother’s belly, showing sharp stomachs.

Mothers-to-be should be reminded that the fetal position in the occipital posterior position is not conducive to natural childbirth.

2. The body shape of the expectant mother

If the expectant mother is thin and thin, when the baby grows up gradually, there will be no room for the horizontal development of the belly. Therefore, the baby can only move forward, thus forming a sharp belly.

Some expectant mothers have wider and deeper pelvis, so that the babies in the uterus can live peacefully and the shape of their stomachs is relatively flat.

Some expectant mothers have relatively shallow or narrow pelvis. When the baby grows up slowly, the pelvis cannot accommodate it. It grows out of the pelvis and pushes it forward, thus the belly looks sharp.

The speed of fetal heart is related to whether the fetus is quiet or active.

The same is true of fetal movement. Both male and female babies should be within the normal range and there is no obvious gender difference. 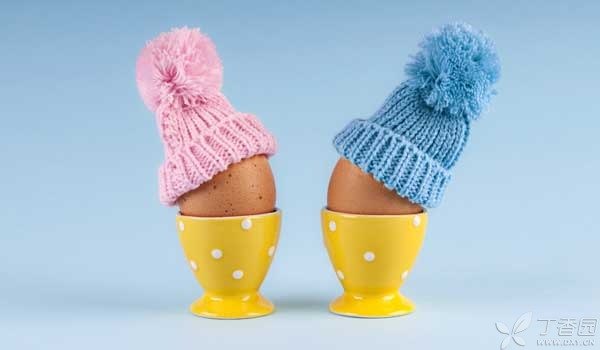 Six, skin better is a girl?

At first glance, this sounds very reasonable, but in fact it is wrong.

When pregnant, No matter what is pregnant with boys or girls, the amount of estrogen in the mother’s body will increase greatly, and the amount of androgen will also increase slightly. More importantly, melanocyte stimulating hormone secretion increases, and a large number of estrogen and progesterone have melanocyte stimulating effect, making melanin increase, more sensitive mothers will appear pigmentation, pregnancy spots, etc.

The gonadal endocrine function of the fetus is mainly used to support the development of the fetal sexual organs. Under normal circumstances, neither male nor female fetuses will have obvious influence on the hormone level in the mother’s body.

Skin changes during pregnancy are mainly related to personal constitution and living habits, but not to the sex of the fetus.

At present, the cause of pregnancy vomiting cannot be clearly explained in medicine.

The occurrence and disappearance time of early pregnancy reaction are related to the increase and decrease of hCG value in pregnant women’s blood, which indicates that pregnancy vomiting is related to hCG level and estrogen level.

Although statistical studies have found that the average level of hCG in the blood of mothers with female fetuses is slightly higher, this does not determine the severity of pregnancy vomiting. The sex of the fetus also has little effect on the levels of other hormones in the mother.

Therefore, the amount of pregnancy vomiting does not mean the birth of boys and girls.

Perhaps many people will also say: [I think these statements are very accurate. I/a friend/a relative of mine loved to eat sour when I was pregnant and gave birth to a son.]

In the same sentence, no matter whether you eat sour or spicy food or have a sharp belly or a round belly, there is a 50% possibility. One or two cases that conform to anecdotal rumors cannot explain the overall situation.

Since the sex of the baby cannot be known before delivery, it is better to regard this as a surprise. No matter whether the baby is male or female, the mother-to-be keeps a good mood during pregnancy, and the health of the baby is the most important thing.