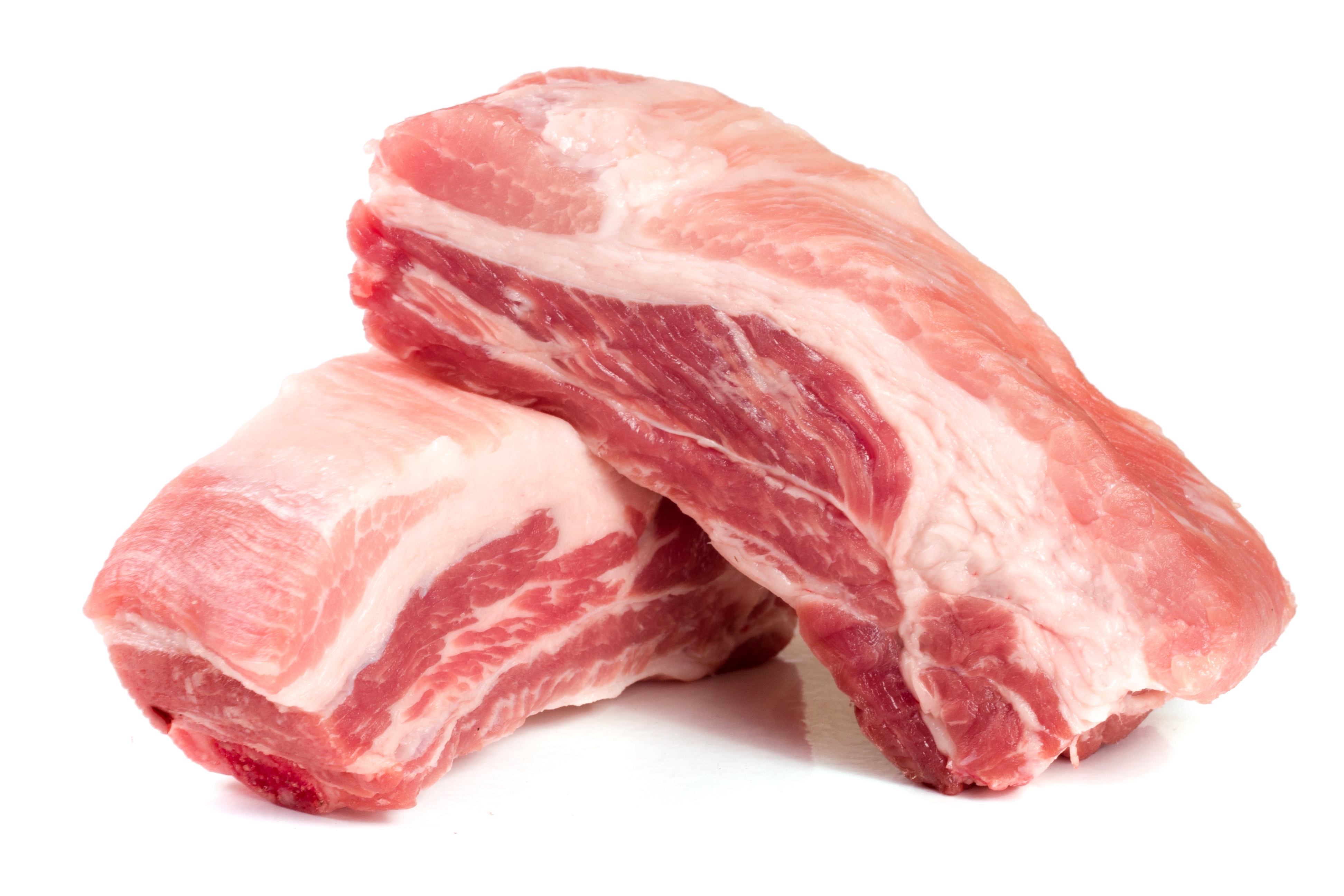 In one place in Hunan, pig farmers drove pigs to dive, saying it was [to strengthen exercise and make pork taste better].

It is said that these [diving pigs] are very popular in the market, not only the price is three times that of ordinary pigs, but also become famous local tourism programs.

[Diving Pig] Is It Really Better? Is the nutrition of native pork better?

Since the 1950s and 1960s, various foreign pig breeds have entered China. Although the production capacity of pig farms has been greatly improved, poor taste is a common problem. In order to solve this problem, a combination of local and foreign breeding methods has emerged, and some of them are exotic flowers, such as the “diving pig” mentioned earlier.

It is not unique to Hunan to let pigs dive. In a villa in Dongguan, mountain pigs have to [dive] for a month before they can go to the dining table. If you want to eat, you have to book in advance.

Is fitness pig better to eat?

Pigs are also working hard and the price is more expensive. Will such [fitness pigs] really taste better?

In fact, pigs are not lazy, but if the breeding density is too high, pigs do not want to move. Better farms will let boars do 1-2 hours of exercise every day. For example, a circular one-way runway will be established, in which pigs can chase and run happily.

Frankly speaking, there is no academic data on whether the pigs after fitness are better to eat, so it is not easy to draw a conclusion.

However, if people persist in exercising, the body fat rate will decrease and the muscles will be firmer. I believe it will have the same effect on pigs.

Doctor Clove: No matter people or pigs, as long as they move, why force pigs to dive? 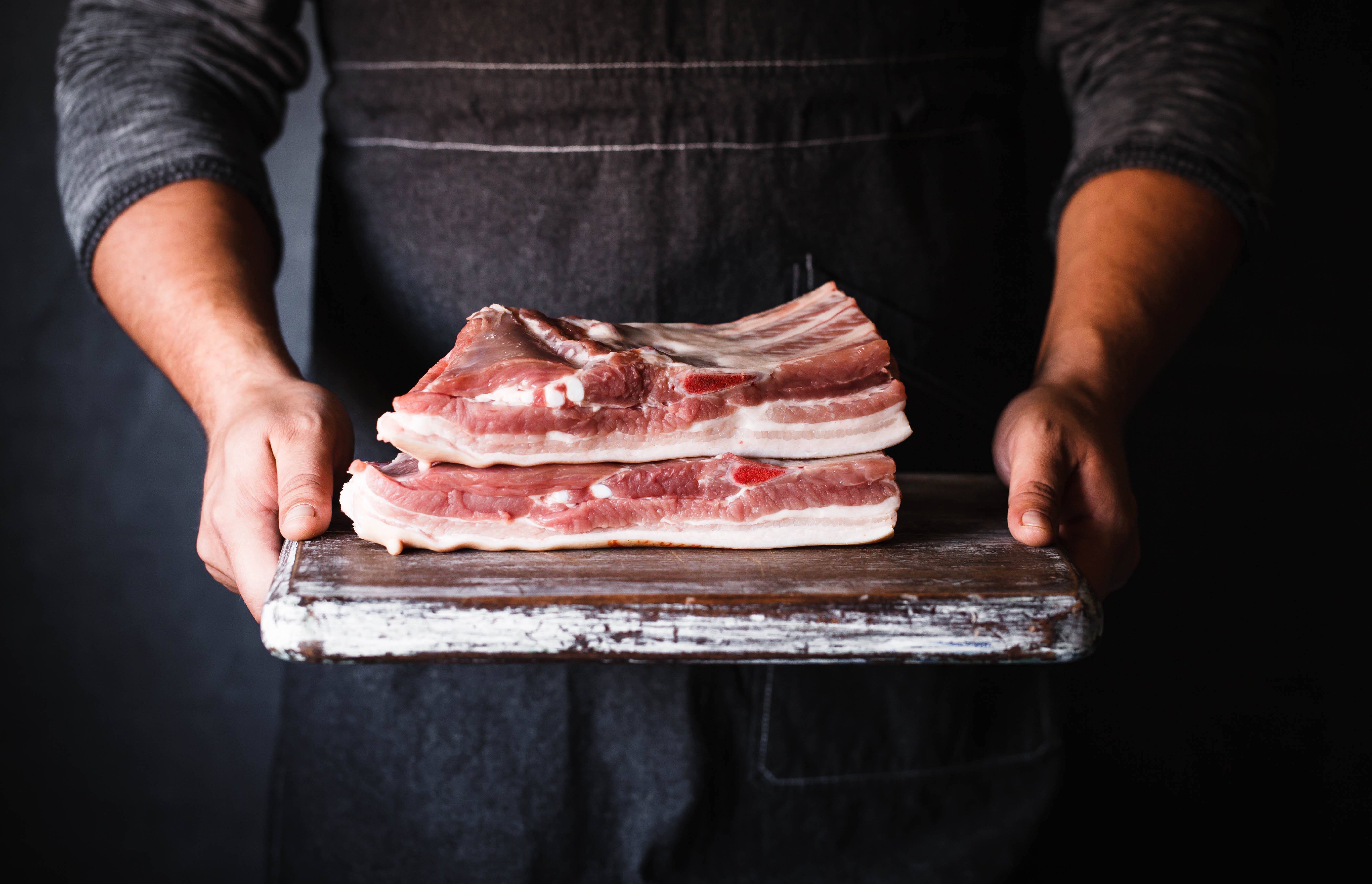 At present, 90% of the pigs in China are Large White (Soviet Union), Landrace (Denmark) and Duroc (United States), as well as their hybrids. These are all lean-meat pigs. Although they solve the problem of [having meat to eat, eating lean meat], their flavor is still inferior to that of local pigs (native pigs) in China.

This also creates a tender and juicy taste and a richer flavor of Chinese native pigs.

However, don’t blow the pig to heaven. It has a long feeding period, high cost and low lean meat percentage, so it is normal that the price is 2-3 times higher.

Local pigs are delicious, but they are not necessarily safer.

As long as they go through inspection and quarantine, both local pigs and foreign pigs can eat at ease.

Due to the genetic advantages of native pigs, they are relatively less sick, and in theory veterinary drug residues may be less, but in terms of safety, there is no substantial difference in what.

Both local pigs and foreign pigs may carry pathogenic bacteria, but as long as the raw and cooked pigs are separated, there will be no problem if they are cooked thoroughly.

4. Above all: Pigs must eat safely

Foreign pigs mainly eat commercial feed, and the safety is relatively easier to control. Local pigs often mainly use grains and vegetables, but the grains stored in farmers are prone to excessive mycotoxins. If it is a stocked local pig, as long as the environment is no problem, pork will not have a big problem.

No matter native pigs or foreign pigs, regular manufacturers (often with a certain scale of standardized breeding) and pork qualified for quarantine are the guarantee of safety.

Doctor Clove: On the premise of ensuring safety, if your wallet does not feel distressed, it is no problem to eat local pork every day, and you will be happy ~