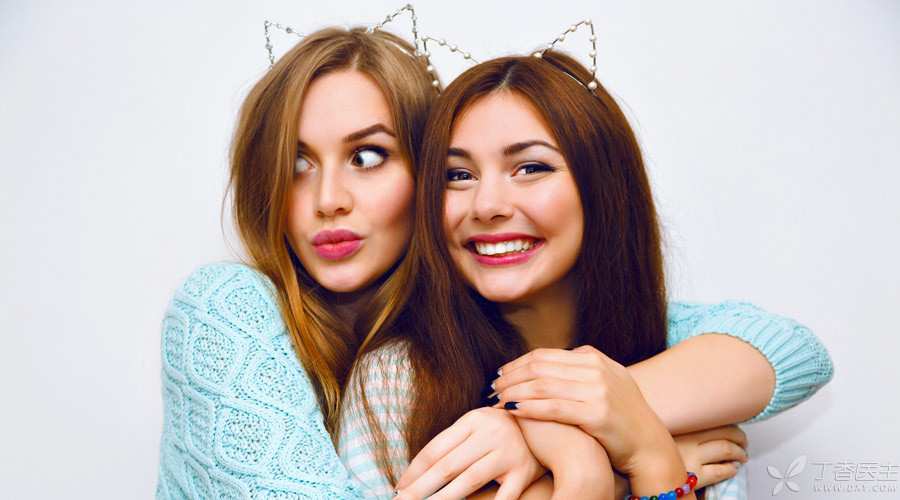 There are some things in this world that are simply inconceivable to men, but much more natural to women, and even can become the talk that brings the atmosphere to the communication between sisters.

For example, this statement has a long history: big aunt is contagious!

The classic scene is like this: the girls went out on a group trip, during which some big aunt visited, and the big aunt of another girl in the group even came uninvited on an unexpected schedule! There are also some girls who come to their great aunt and then casually ask their friends who stick together every day. The results show that they are also in the process of getting along with their great aunt.

Moreover, this is really not an accident [once in a thousand years], but a mysterious event that girls often encounter.

Is it true that the old saying [big aunt is contagious]?

If we ask obstetricians and gynecologists for advice, we will find that this matter is not explained by the word [accidental]. To some extent, there is indeed a scientific basis.

Why do people come to their great aunt?

Speaking of which, I have to briefly talk about [great aunt].

Big aunt, the medical term is called [menstruation]. After a woman enters sexual maturity, various sex hormones secreted under the instructions of the brain play a role, and the ovaries begin to periodically produce eggs, which are then sent to the uterus through the fallopian tubes.

If the discharged eggs are not fertilized, the human body will readily stop them and reproduce new ones. But in order to [abandon the old and welcome the new], a hormone called progesterone (progesterone) needs to stop secreting.

This stop is tantamount to a [discharge] signal-the endometrium falls off, causing bleeding, leaving with eggs and saying goodbye to the human body.

The standard time to complete such a cycle is 28 days, but the actual number of days varies from 21 days to even 40 days.

Therefore, if we analyze it purely logically, how can this personal matter, which occurs independently in each person’s body and each person’s [schedule] is different, be contagious? !

Yes, not only you, but also doctors used to think so, believing that there was no basis for this phenomenon until the 1970s when the University of Chicago in the United States conducted a serious study.

The subjects of this study are female students living in universities.

In the experiment, one girl was asked to hold a cotton ball under her armpit first, and then the cotton ball was sent to another girl’s nose for a few times to be wiped. The wiped girl avoided washing her face in the next few hours.

After this simple process was repeated every day for several months, an incredible thing happened: the girl whose nose was wiped began to change her aunt cycle and gradually began to coincide with the former’s [menstruation pace].

In other words: Big aunt seems to be really [contagious]!

The study was so famous that when women lived together in close proximity, they gradually welcomed the phenomenon of menstruation synchronization in similar periods of time, which was called the “dormitory effect”.

The principle is believed to be related to a substance called Pheromone (sometimes romantically translated as [pheromone]). 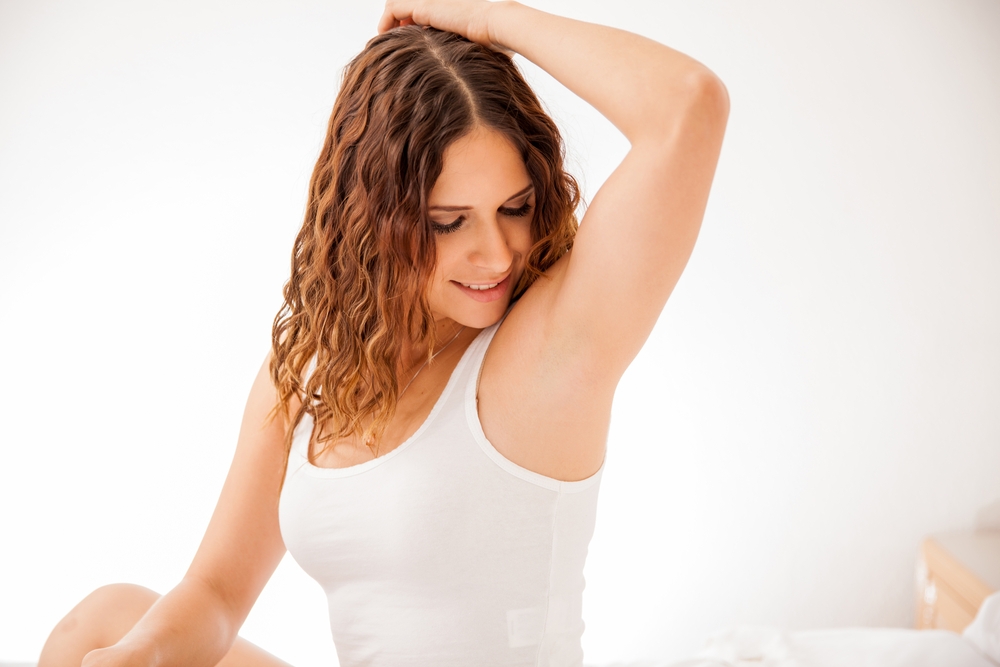 It may be early or delayed!

In 1998, another study further found that letting one woman’s armpit sweat extract be sniffed by another woman can affect the latter’s menstruation cycle, and the secretions in different periods have different effects!

The pheromone contained in armpit sweat is believed to be the [initiator] of menstruation’s synchronization.

The pheromone has no definite relationship with the great aunt.

However, it must be noted that this view has not yet been proved and there are still many doubts, especially the design of menstruation’s synchronous research method itself has been criticized, so the controversy is quite large.

In a word, the view that [women who are in close contact with each other in life start to have a big aunt at the same time because pheromones between them are at work] needs further research.

There is also a view that, for example, in the process of traveling together or welcoming the exam together, when seeing the girls around you start their big aunt, they will also be nervous, so they will say to themselves, “don’t come, big aunt!”

However, the more you think like this, the more pressure and anxiety you will have, which will stimulate the pituitary gland, the autonomic nerve will begin to change tone, and the secretion of progesterone will be hindered. Menstruation will come at an annoying moment.

In this respect, all kinds of interesting and gossip are accompanied by all kinds of troubles, waiting for future research to give a scientific explanation!