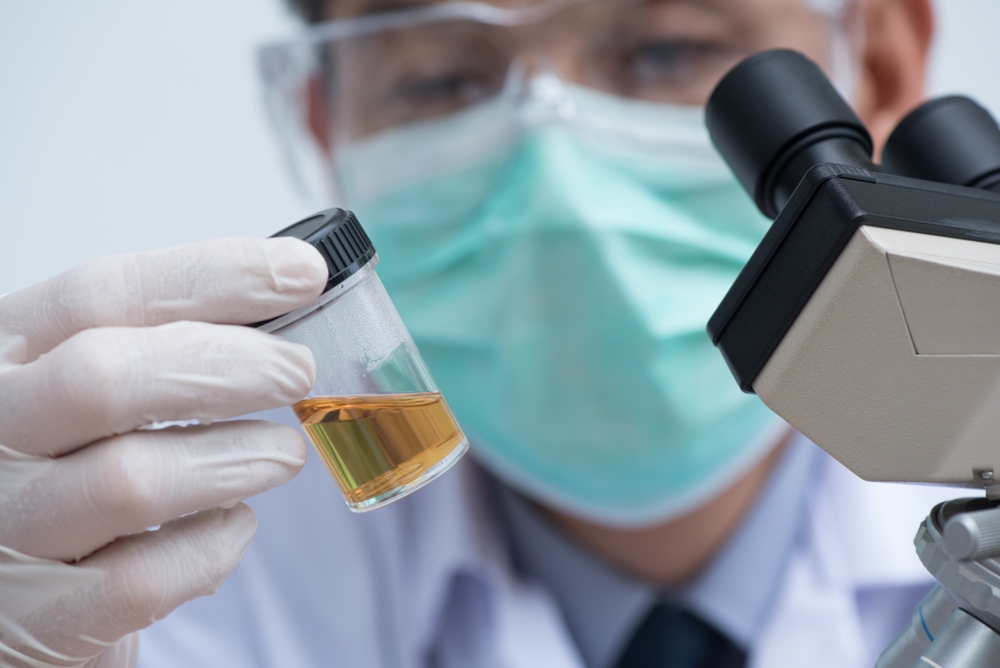 The incidence rate of kidney diseases is getting higher and higher, and some common chronic diseases, such as hypertension and diabetes, may lead to renal dysfunction, even uremia and renal failure, bringing heavy economic and mental burden to patients and families.

In order to arouse people’s attention to kidney health, the International Society of Nephrology and the International Alliance of Kidney Funds have decided to designate the second Thursday in March each year as World Kidney Day starting from 2006.

In the early stage of renal abnormalities, if handled in time, there is a great possibility to avoid developing renal failure. Therefore, everyone should pay attention to their kidney function and do not wait until obvious problems occur before mending the fold.

Today we will talk about various abnormalities in urination and the relationship between kidney.

When it comes to [kidney deficiency], in addition to unsatisfactory sexual life, people often think of frequent urination, excessive nocturnal urination and hematuria. However, these are not necessarily kidney problems.

For example, urinary tract infection and frequent urination caused by prostate problems, if they take timely measures and actively deal with them when symptoms first appear, basically have little impact on renal function. However, if it is not handled, it will also affect renal function for a long time.

Simply put, hematuria is blood in urine. This is divided into two situations, naked hematuria, can see blood in urine, which shows more bleeding; There is also blood found during urine examination.

Most gross hematuria is caused by urinary tract infection and calculi. In addition, in young people, dysplasia of urinary system such as kidney and ureter is the most common cause, and it may also be tumor.

In the elderly population, if there is gross hematuria, be careful of tumors and go to the hospital for examination in time, especially gross hematuria that does not feel pain.

Sometimes, hematuria visible to the naked eye may also be the manifestation of other diseases in urine. Therefore, after urinating and defecating, remember to take a look at them and flush the toilet.

If blood is found in urine during urine examination, it should also be actively handled according to the doctor’s advice. 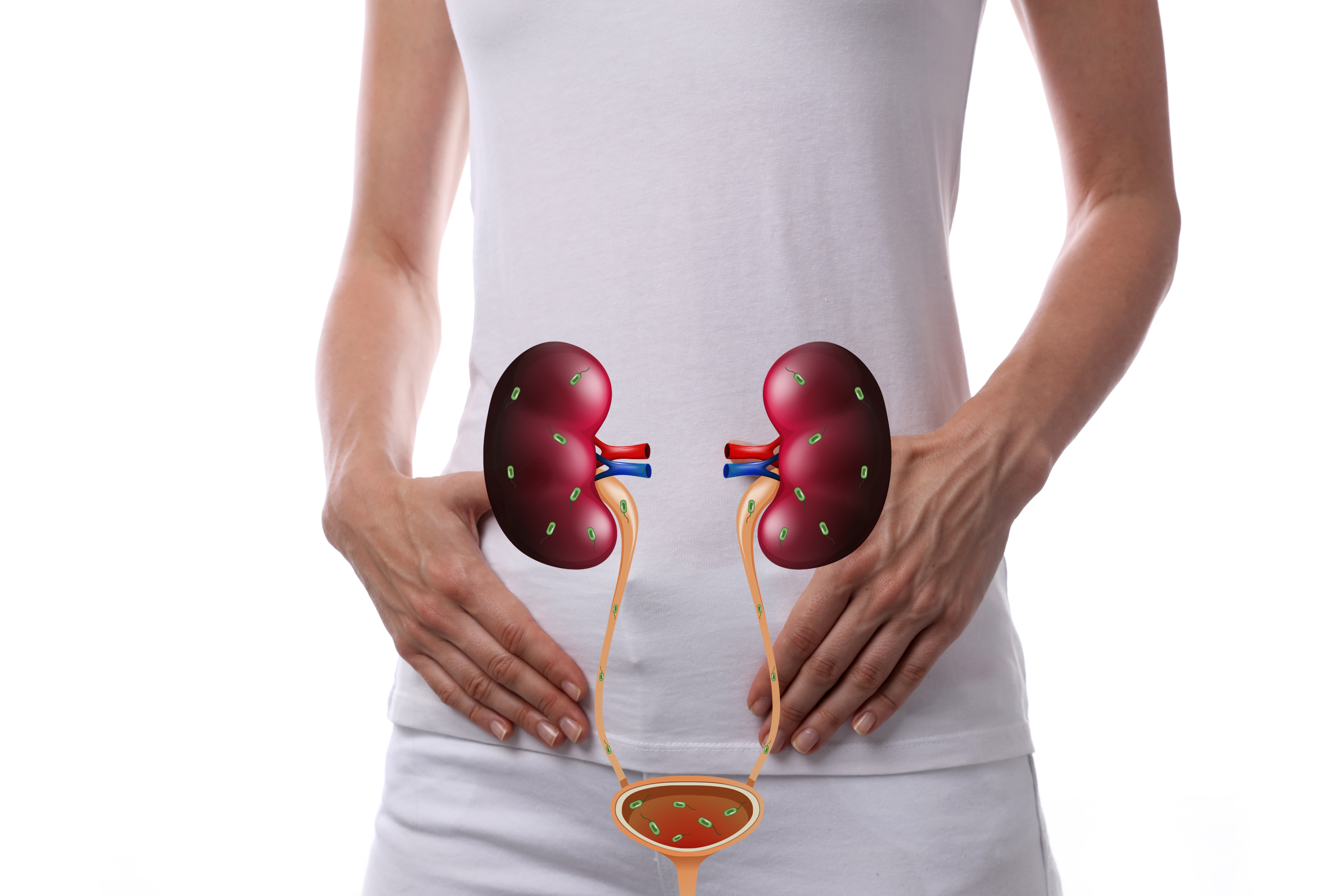 Is there foam in urine proteinuria?

When blood flows through the kidney, the kidney acts like a filter, filtering out excess water, waste, etc. to form urine. The filtered things are all small molecules, but the volume is relatively small.

The volume of protein is much larger. Under normal circumstances, it cannot pass through the filter of kidney and is left in the blood.

Therefore, once protein appears in urine, most of the problems are caused by the kidney, the [filter].

However, for everyone, whether there is protein in urine is invisible to the naked eye. Many people have heard of [there is much foam in urine, which may be proteinuria].

It is true that this is possible, but most urine foam is not proteinuria. If there is always a lot of foam and it does not disperse for a long time, it is best to go to the hospital for a check to see if there is protein in the urine.

However, there are also many times when proteinuria has no foam, so when kidney problems occur, they are rarely detected at an early stage. Once patients feel the problems, they are often more serious.

How to protect our kidneys?

At the beginning of the article, it was mentioned that chronic diseases such as hypertension and diabetes, if not well controlled, will damage renal function. Therefore, patients with these diseases must pay attention to controlling blood pressure and blood sugar.

Although nocturnal urination and hematuria are not necessarily caused by kidney problems, renal function will also be affected if it is not actively treated for a long time.

Some checks can be made when necessary, For example, the early screening of chronic kidney disease can not only understand the current renal function of patients, but also allow doctors to judge the risk of kidney diseases according to the examination results, and formulate the next examination plan according to the different characteristics of each person, so as to achieve the purpose of early detection and early treatment. To avoid the occurrence of serious renal dysfunction to the greatest extent.