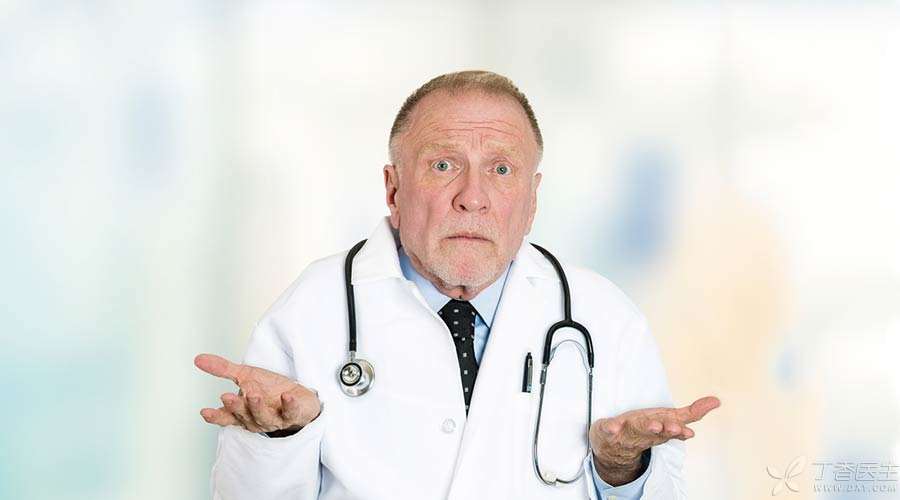 Recently, on Weibo and WeChat, a video about [Ketogenic Diet)] seems to be very popular, especially the rumor that it can fight cancer or even cure advanced cancer, which is very exciting.

In the video, a patient said that he had advanced cancer and doctors said he had only three months to live. But after trying the ketogenic diet, the cancer cells completely disappeared.

Does ketogenic diet really have anti-cancer effect? What the hell is going on with it?

Before saying this, let’s get familiar with several key words that will appear repeatedly in this article: ketogenic diet, cancer cells, carbohydrates, fat, glucose and ketone bodies.

Can cancer cells [starve to death] without glucose?

The video explains this:

All body cells (including cancer cells) are mainly nourished by glucose. Without glucose, normal cells will switch to ketone bodies as an alternative source of energy. However, cancer cells can only use glucose instead of ketone bodies due to structural and functional changes.

This theory is actually based on science. The metabolic characteristic of cancer cells is that only glucose can be used. But applying theory to practice is another matter.

Under a normal diet, carbohydrates are converted into glucose after digestion and absorption. However, if you consume very little carbohydrate, glucose is not enough. At this time, the liver will convert fat into medium-and long-chain fatty acids and various ketones to provide energy instead of glucose.

As a result, some scientists have suggested that [Metabolic therapy] may be possible for tumors:

Ketogenic diet with strict calorie limit is implemented for patients, blood sugar is controlled below a certain level, aging and death of cancer cells are accelerated, and cancer cells are selectively more sensitive to traditional chemotherapy and radiotherapy, thus achieving the effect of adjuvant therapy.

This theory does provide new thinking for the research of tumor treatment, but we cannot change the concept secretly and say that ketogenic diet is effective.

First of all, in clinical terms, only a few cases have been reported, which is still far from regular clinical controlled trials.

Secondly, in terms of mechanism, more and more in-depth research is also needed.

Thirdly, although some animal experiments show that ketogenic diet can delay the progress and metastasis of tumors, readers with a little scientific knowledge all know that the results of animal experiments cannot be directly applied to human beings.

Different types of tumors occur in different individuals for different reasons, which doomed the treatment of cancer to be individualized, and there is no universal [absolute therapy] [magic secret recipe].

Finally, take a look back at the above: the [metabolic therapy] proposed by scientists is only an adjuvant therapy that can be considered as other therapeutic methods.

What does what mean? That is to say, this method cannot be used alone, but must be combined with other conventional treatment schemes.

Ketogenic diet, what is going on?

The diet of normal people is what we often call the “food pyramid”. The proportion of the three major nutritional elements per day is generally:

Ketogenic diet is different. Its requirements are:

Ketogenic diet is not new to what. Its medical application began in the 1920s.

Scientific research has found that these ketone bodies formed by converting fat from liver can play a role similar to antiepileptic drugs in the brain and help control the seizure frequency of refractory epilepsy.

Ketogenic diet, as an adjuvant treatment for epilepsy, has been widely used in children’s refractory epilepsy and has passed clinical human control experiments. However, it is not the main treatment method and cannot replace epilepsy drugs.

For adult refractory epilepsy, another improved Atkins diet, which is also high in fat and low in carbohydrate, is generally adopted.

In recent years, animal and clinical experiments have also begun to explore the auxiliary role of ketogenic diet in the treatment of other neurological diseases, such as autism, Alzheimer’s disease, glycogen storage disease, etc.

Ketogenic diet is not without side effects.

Before applying ketogenic diet to clinical practice on a large scale, one question must be answered first:

Will it backfire, causing the patient’s cancer to fail and his body to collapse first?

Animal experiments show that ketogenic diet must strictly limit calories and ensure that the blood sugar level in the body is low enough to inhibit tumor cell growth and angiogenesis. Otherwise, even if there are few carbohydrates in the diet, it will not work.

However, when it comes to people, some patients may simply not be able to stand the severe hypoglycemia caused by ketogenic diet. However, long-term strict calorie restriction may cause patients to lose weight and suffer from malnutrition.

The consensus in the medical field is that through reasonable and sufficient nutrition, the normal weight and muscle capacity of patients can be maintained. This can not only improve the physical condition and quality of life of cancer patients, but also help the body to tolerate conventional cancer treatment and better fight against diseases.

As for the ketogenic diet that has been booming on the Internet recently, we should carefully evaluate it, not over-interpret it, and extend its significance indefinitely.