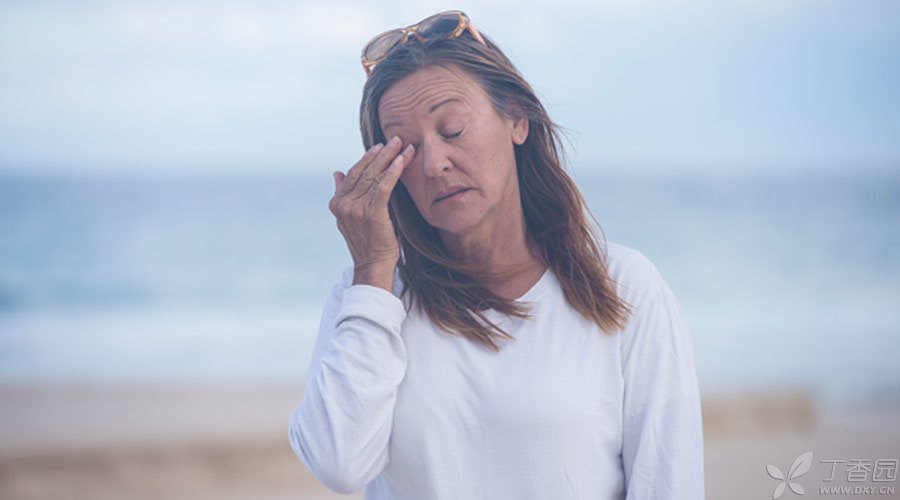 In the clinic, 67-year-old Li Nainai is describing her discomfort to me.

[Doctor, there are always some small dark shadows in front of my eyes. I thought there was dust in my eyes, and I dropped eye drops and rubbed my eyes. As a result, there were still some. This is not true. My wife must have taken me to the hospital to see it.]

[Well, can you tell me if those little things move? ]

Li Nainai was given medicine to dilate her pupil. After checking her fundus, I told her that this was called [floaters] and was a very common phenomenon in her eyes.

[what? Is it not worms but mosquitoes in your eyes? ]

[No, the name is given because these shadows sometimes look like flying mosquitoes. However, in fact, these shadows come in all kinds. Don’t worry, let me explain them to you slowly.]

What is the floater disease?

Our eyes are spherical organs. The inside of the eyeball is not empty, there are many tissues filled with it. Among them, vitreous body occupies the largest space.

Vitreous body is a transparent jelly-like substance, which is mainly composed of collagen fibers and water molecules. Children’s vitreous body is as transparent as jelly. As they grow older, the water and collagen fibers will gradually separate, and some uneven and moving liquid will appear in [jelly], which is called [vitreous opacity]. This is how dark shadows are formed.

Hearing this, Li Nainai asked: “The older you get, the older your eyes are, the more shadows there will be?” ]

[This is not necessarily true. You don’t know, I am highly myopic and have been suffering from floaters since I was a teenager. Those shadows are estimated to be more than yours.]

[Oh, no wonder my grandson also said there was such a phenomenon. His myopia was also quite deep. I thought he was talking nonsense! In other words, it also depends on the specific situation of each person’s eyes? ]

[Yes. Besides, the turbidity is often very small and does not affect the sight of things, so some people may not be able to detect it. Have you noticed that when your attention is focused on other places, you cannot feel its existence? ] 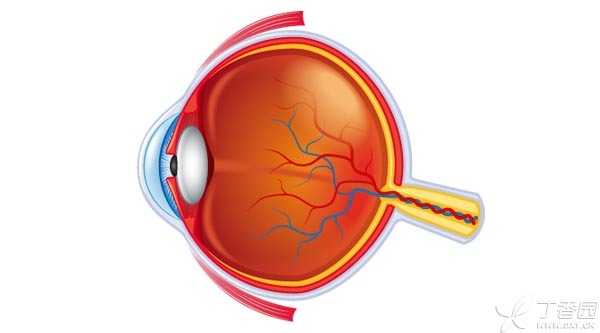 Floaters can also be a sign of serious problems

Li Nainai continued, “Since floaters are so common and do not affect seeing things, I don’t need to come to see you at all, do I?” ]

I replied, “No, you should come to the hospital to have a look first to eliminate other eye diseases. In your case, no other problems have been found in the fundus. It is a” simple “floaters, so you don’t have to worry too much.”

[There is also “not pure” floaters? ]

Vitreous opacity in some patients is often closely related to diseases of fundus retina and other tissues, Even [mutual accomplices]. Common retinal lattice degeneration, retinal holes, etc. At this time, some special treatment may be needed to prevent more serious problems, such as retinal laser treatment, etc. In this case, the treatment is aimed at the corresponding fundus diseases, not to solve floaters, and often cannot solve them.

In addition, some eye diseases may also have manifestations similar to floaters, but they are actually much more serious than floaters.

To give a few examples:

Hemorrhage of retinal or choroidal tissue: blood overflows into vitreous body, which can lead to vitreous hemorrhage;

Fundus malignant melanoma: Tumors can be sown, causing the vitreous body to be full of tumor cells;

Intraocular inflammation: can lead to obvious turbidity of vitreous body;

There are even rarer cases, as Li Nainai guessed, where parasites grow in the eyes, and those shadows may really be insect shadows. When the disease is relatively mild, they may be easily ignored by patients like general [floaters].

Li Nainai nodded: [That is to say, the purpose of seeing a doctor is to find out whether his “floaters” are “simple” or “not simple”, right? ]

Can [Simple] Floaters Be Treated?

Li Nainai went on to ask, “Doctor, those shadows are a bit annoying. Can they be treated?” ]

[According to your situation, I don’t think there is any need for treatment. There are some drugs that promote fundus circulation and metabolism that may be helpful, but these are not specific drugs, and vitreous opacity will still exist.]

[I have more experience than you in the “fight” against floaters. The best way to say it is not to pay attention to those shadows all the time.]

I see. Since there is no need, I will not take my medicine. Doctor, I will go first? ] 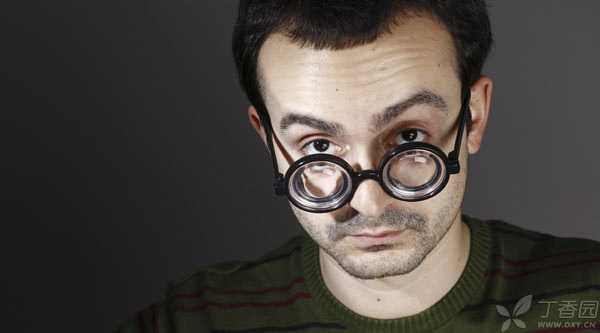 [Wait! Li Nainai, I have to talk to you a few more words.]

[If you already have fundus diseases, or diseases that may affect fundus, such as high myopia and diabetes, you should not only look at them, but also check the fundus regularly every year like me. Therefore, I suggest your grandson to come and have a look.]

[Also, “simple” floaters like yours may also become “not simple”. As you get older, what will change in your eyes in the future. No one can foresee it, right? Therefore, if there are other abnormalities in the eyes later, such as the obvious increase and enlargement of the black shadow in a short period of time, or the blurred vision, or the flashing phenomenon in the eyes, you must also come and look at them again.]