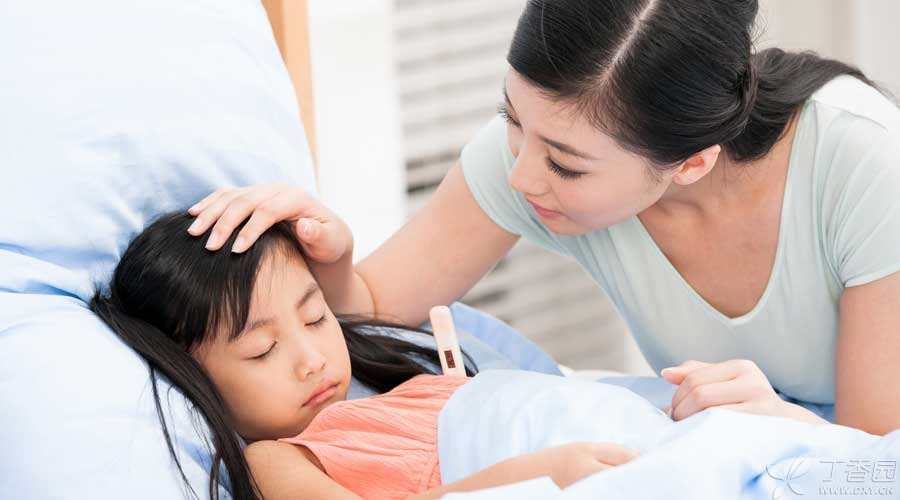 Convulsion is the most common pediatric emergency. When children attack, they will show limb convulsions and coma, which makes parents very scared.

Convulsion is very common in children, and the causes of convulsion are various. However, convulsion does not mean that children have epilepsy, nor does it mean that the risk of epilepsy in the future is higher.

Convulsions and epilepsy are not the same thing.

In medicine, epilepsy does not refer to a specific disease, but mainly refers to seizures that occur repeatedly for no reason within a period of time.

The causes that may cause convulsions in children or adolescents include high fever, concussion and hypoglycemia. Such convulsions do not recur and therefore cannot be counted as epilepsy.

Moreover, less than 5% of children usually have one or more of the following characteristics:

Children without the above characteristics generally do not progress to epilepsy.

Children have febrile convulsion, what should parents do?

As a parent, when a child has a febrile convulsion, the most important thing is not to panic, try to calm down and observe the child’s condition.

Next, try to put the child in a flat and soft place (such as bed) to prevent accidents. The following precautions:

Parents can take some measures to make their children feel more comfortable, such as taking off their clothes and using air conditioning to cool down, but do not use warm water bath, alcohol wiping and ice application.

Parents are advised to take their children to the hospital within the next day or two so that doctors can find out the cause of fever in time. At this time, parents’ previous records of their children’s convulsions can be used to help doctors diagnose the disease.

Finally, it is suggested that parents should know more about febrile convulsion and ask doctors for some coping skills when seeing a doctor.

In case of these situations, we must go to the hospital as soon as possible.

The following conditions indicate that convulsions may not be as simple as [high fever], and medical treatment is required as soon as possible.