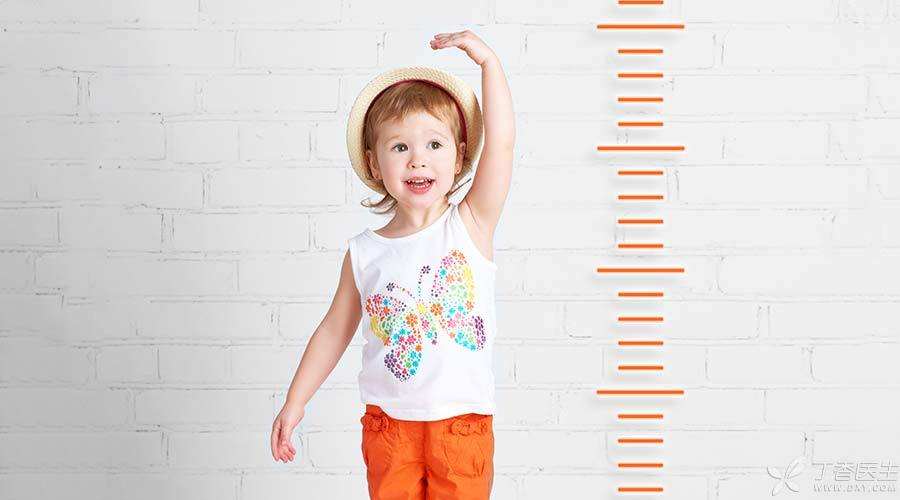 Many parents are concerned about their children’s height. Clove mothers have also been stressing that besides genetic factors, there are many factors that affect the growth and development of their babies. Besides balanced diet, proper exercise, adequate sleep and even healthy psychology are also very important, especially for children before the age of 2, more attention should be paid to these points.

However, unfortunately, some parents are eager for quick success and instant benefits in raising their children. These principles are too broad in their view. They want to know that what and what will be given to their children every day, and then the children will grow taller.

Some parenting numbers have taken advantage of this mentality of some parents to [the real secret of making children grow taller! ] (hereinafter referred to as < < secret > >) this sensational title to attract attention.

Sleep has little to do with height?

The first point of view put forward in this < < secret > > article is that sleep has nothing to do with height. Their original text reads as follows:

In fact, according to some studies abroad, It is also believed that there is no strong evidence to prove that children’s sleep is related to height. For example, A 1990 NCBI study of 5,145 children found that changes in sleep duration between children is not likely to have an important influence on growth. A 2007 AAP study of 305 children also found no correlation between sleep duration and somatic growth was not observed at any age

The first document cited here was written in 1990. The study did not consider the influence of diet, which can be said to be imprecise and the quality of the document itself is not high.

The second document cited here, I’m afraid the author only read the abstract, Let’s jump to the conclusion. In fact, after reading the full text, we know that the document is not saying that sleep has nothing to do with height, but that the sleep time of children is changing from childhood to adulthood (this is a normal change, and the sleep in infancy is longer than that in adolescence), and this change will not affect growth and development.

Yes, we really don’t know the exact causal relationship between sleep and height yet, but that doesn’t mean sleep is not important. The length of sleep is not the only measure of sleep quality, and the depth of sleep is also very important, and only during deep sleep can growth hormone be secreted in large quantities.

Now everyone’s English is quite good, but I am really dumbfounded by the way I quote documents indiscriminately. 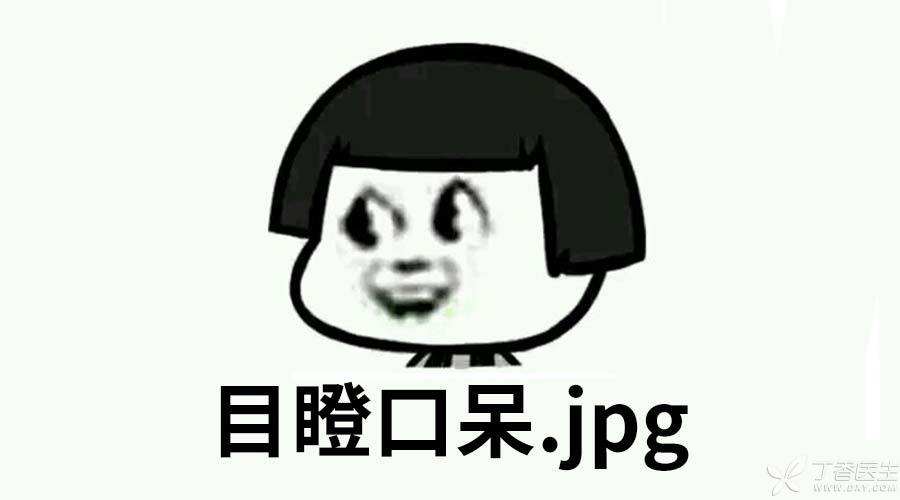 Japanese and American children grow taller than Chinese children because they drink milk?

Since 1950, why did the Japanese surpass China in height? Because they have implemented a national strategy: “One cup of milk strengthens a nation”. In 1954, the Japanese government promulgated the “School Lunch (Feeding) Law” and the “Decree on Promoting Dairy Industry and Cattle Industry”, which clearly defined the legal protection for the implementation of the “Milk Drinking Program for Students”. Students are required to drink a glass of milk every day!

That is to say, Japan has actually used all its citizens to do a [large sample test] for us on how a baby grows taller with a time span of as long as a child since the 1950s. The conclusion is: drink milk!

Mother Clove: Why is your logic so chaotic? In front of me, I also vowed that sleep has little to do with height, so here I can definitely say that drinking milk will definitely make me grow taller.

Apart from drinking milk, has the overall nutrition of Japanese children not improved? Does their physical quality and emphasis on sports have no contribution?

At present, the overall height of teenagers in big cities in China is also higher than that of their grandparents and parents, which is closely related to the overall improvement of nutrition level.

They continue to draw on the experience of the United States:

Mother Clove: In this list of nutritional ingredients of American milk they quoted, fortified vitamin D has been added. Well, let’s also talk about why Americans do this.

First of all, skimmed milk is promoted in the United States. As can be seen from this picture, this milk has zero fat content. Vitamin D and vitamin A are both fat soluble, and most of them are removed during skimming, so additional addition is needed.

Secondly, the United States is mostly white. A study by the British Cancer Institute found that Light-skinned people still get lower levels of vitamin D even if they get more sun exposure, and because of their light skin color, these people are more likely to get sunburned and even suffer from skin cancer. For these people, do you want them to spend more time in the sun to supplement vitamin D? The better way is obviously to supplement vitamin D.

The addition of fortified vitamin D to many foods in the United States is a public health policy according to the national conditions and local conditions. This policy is of course good, but according to this point, it is totally a sign of logical confusion to suggest that readers’ American children grow taller because they drink milk and supplement vitamin D extra.

In the end, they even came to such a conclusion plausibly:

Speaking of which, the real secret of making children grow taller is imminent-after one year old, drink milk every day and supplement vitamin D until puberty!

Exercise is related to height, but many people cannot do it, so… it doesn’t matter?

The article < < Secret > > lists the literature related to sports and height, but finally says:

In short, exercise promotes height, which is almost the same as [exercise can slim down]. It is the truth, ah, it is the truth, but it is very difficult to stick to it. Only a few children can do it and lack universal operability!

Clove Mother: Exercise is difficult to stick to, because laziness is human nature. But to say that there is a lack of universal operability is to imply that parents can’t do it and it’s okay?

In fact, even if calcium and vitamin D are added, attention should be paid to exercise. Exercise can promote calcium absorption, utilization and deposition in bones.

The physiological mechanism of the human body is to [use in and waste out]. If you sit still for a long time, the body will reduce its investment in bone construction.

Therefore, no matter men, women and children, it is difficult to make the calcium supplement work if they only pay attention to diet but do not do exercises that have slight stimulation to bones.

To put it simply and roughly, if you don’t exercise, do you mend a ghost?

Weight-bearing exercise, jumping exercise, running and striding are all very beneficial to bone health. Parents should encourage their children to exercise more, and it is best to take their children out by themselves and set an example. Giving children milk and vitamin D supplements are not excuses for laziness.

Many parents may not want to admit that articles like < < Secret > > actually cater to people’s eagerness for quick success and instant benefits. It seems that as long as one thing is done, children will definitely grow taller, which sounds really attractive.

Unfortunately, parenting is never achieved overnight. In the process, you need to care about his diet, his sleep, his exercise and his mood. Sounds very troublesome, doesn’t it? But raising children is [the sweetness of trouble].

Mother Clove knows that milk is a good food, and most children in the country do not eat enough dairy products, so we encourage parents to give their children more milk. But if you want to attract attention, tell you that drinking milk is the real secret to growing taller, which is different from rumors in what?

To do the right thing in the right way is the style of clove mother.