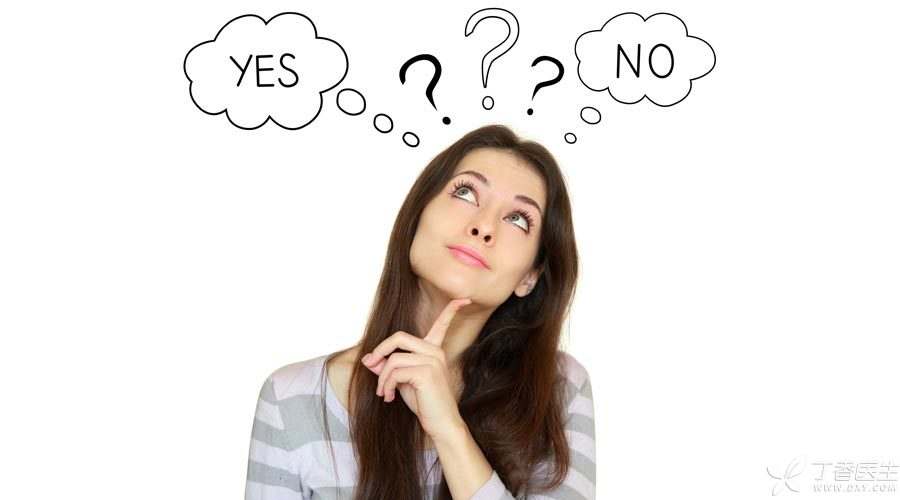 Patients who visit reproductive centers often take the initiative to say to doctors:

The [first] [second] [third] generation of IVF is only a popular term. The real difference between them is [applicable to different situations].

The male semen is specially treated, and then the sperm and egg are placed in the laboratory culture medium so that they can naturally combine to form fertilized eggs. This is the conventional fertilization method, namely [the first generation] IVF technology.

In short, the first generation of IVF technology is mainly applicable to couples who suffer from infertility due to female factors, that is, the husband’s semen is no problem, mainly infertility caused by wife’s problems, such as the following situations:

But if the basic health condition of sperm is not good (or for other reasons), After a period of time, the egg cannot be successfully combined with the egg, then special methods need to be used to fertilize the egg. At this time, sperm is usually injected into the egg under a microscope to fertilize the egg, which is the so-called second generation IVF technology, which is medically called [intracytoplasmic injection of single sperm].

In short, the second generation of IVF is mainly suitable for couples who are infertile due to male factors and some special circumstances, that is to say, the wife has no problem, but the husband’s semen has problems, such as the following situations:

The third generation of IVF technology is actually called [genetic screening or diagnosis before embryo transfer], and doctors often abbreviate it as [PGD].

When doing PGD, the chromosome of each embryo should be checked before transplantation to see if there are genetic diseases (which can be simply understood as congenital diseases). Embryos with problems are not needed, and embryos without abnormalities are transferred to the uterus.

In short, the third generation IVF technology is mainly applicable to couples with chromosomal diseases and some special circumstances, such as:

Infertility couples with 3 or more spontaneous abortions; Couples who have failed twice or more assisted reproductive methods; Patients with sex-linked genetic diseases or carriers of related genes; Some patients with monogenic hereditary diseases.

In short, which generation of IVF technology to use depends entirely on the patient’s situation. Everyone should believe the doctor’s judgment and choose which one is suitable.